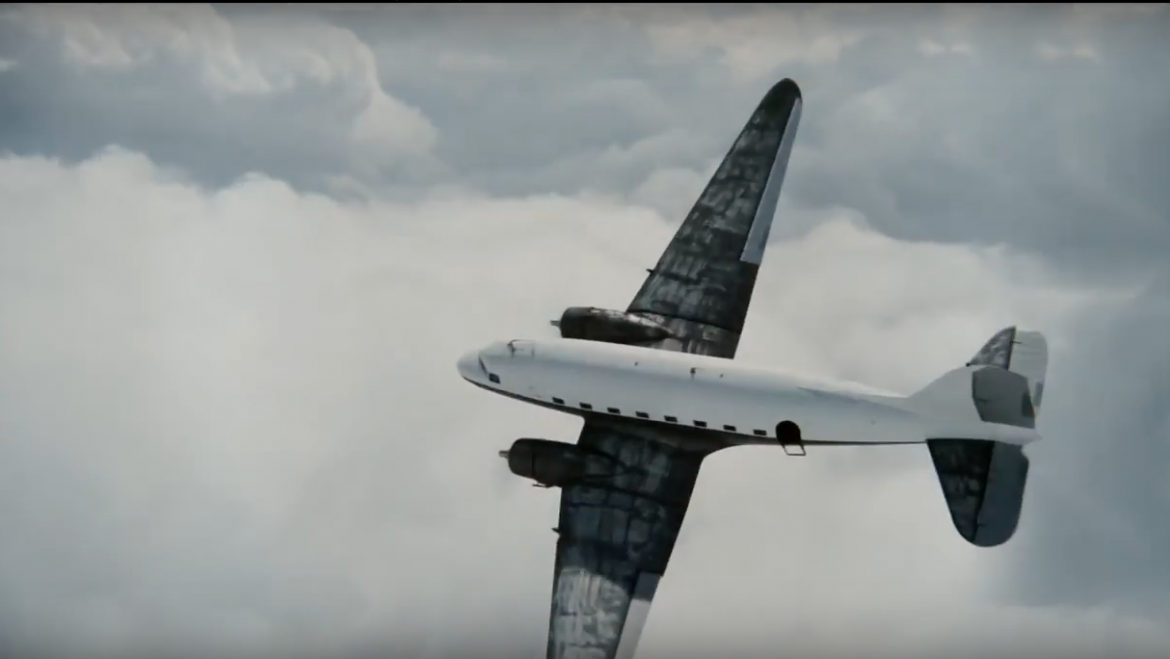 One of the biggest question marks of this awards season so far is Warren Beatty’s longtime passion project Rules Don’t Apply. The former sex symbol has wanted to make a Howard Hughes movie since the 1970s, before he made his Oscar-winning films Heaven Can Wait and Reds, and he this one has been in productions since the beginning of the decade. Now we finally have an idea of the film’s quality, as the first trailer has been released today.

A romantic-comedy set in the Hollywood of the 1950s, an aspiring actress and beauty queen played by Lily Collins (The Blind Side, Mirror Mirror) falls in love with a young limo driver played by Alden Ehrenreich (the scene-stealing star of Hail Caesar!). However, both are in the employ of crazed billionaire Howard Hughes (played by Beatty), who has strict rules about coworkers having romantic or sexual relationships with each other.

This trailer really helped to win me over. Sure, it’s campy and cheesy, but it’s the right kind of campy and cheesy. It has a winning earnestness that really doesn’t appear in films anymore. Beatty is an excellent director, and with a cast including Ehrenreich, Collins, his wife Annette Bening, Matthew Broderick, Alec Baldwin, Martin Sheen and Megan Hilty, I’d expect this one is a major player at the Academy Awards this year.

The film will be released November 23rd, and you can watch the trailer below: