HomeNewsPete Docter And Jennifer Lee To Take Over For... 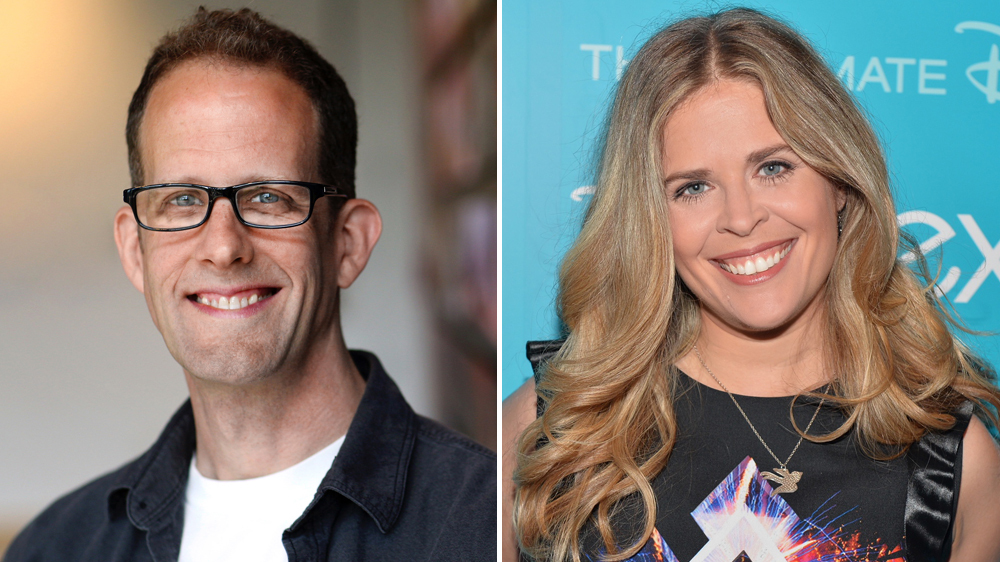 Disney found itself thrown into chaos last winter when John Lasseter, the founder of Pixar and the Chief Creative Officer of all animated Disney films during the Disney Revival (the period of hits between 2009-present, including Tangled, Inside Out, Coco, Wreck-It Ralph, and Frozen), was ousted for a history of sexual harassment. As a result of his transgressions, it was reported a few weeks ago that he would be stepping down at the end of the year. And last night, we learned who would be stepping up to fill his shoes: the team of Pete Docter and Jennifer Lee.

Pete Docter was one of the earliest members of Pixar Stuidos, working on the original script for Toy Story and serving as Head Animator for the pivotal achievement. He proceeded to work on shorts and stories for the company before getting his first film off the ground with Monsters, Inc., one of the company’s most underrated films. He then served as a creative consultant for several years (including overseeing the rerelease of his idol Hayao Miyazaki’s Howl’s Moving Castle in the United States) before returning to the big screen with Up, which has since been hailed as one of the best films of the 21st Century and became the second animated film to be nominated for Best Picture. His third film, Inside Out, was released in 2015, and quickly became the highest grossing original film of all time (deservedly so, as it is a treasure). Docter will be taking over Laasseter’s duties as the head of Pixar Studios.

Jennifer Lee spent most of her early adult life working as a graphic artist for audiobooks at Random House Publishing. At age 30, she entered Columbia University School of the Arts and earned her Master of Fine Arts in film. In 2011, a friend of hers from Columbia, Phil Johnston, asked her to assist him on writing the script for Wreck-It Ralph. Her work impressed Disney, who allowed her to take a crack at the seventy-year gestating Frozen. Lee was the one who suggested making the film a musical in the vein of the Disney Renaissance. She personally hired and worked with Robert and Kristen Lopez, and was eventually named co-director for her efforts. When the film became the highest grossing animated film of all time, she subsequently became the highest-grossing female director (eventually surpassed by Patty Jenkins and Wonder Woman). She would go on to write all Frozen-related material, including two shorts, the upcoming sequel, and her Tony-nominated work on the musical. In the meantime, she served as a creative consultant on Big Hero 6 and Moana, came up with the story for the phenomenal Zootopia, and wrote the screenplay adaptation for her favorite book, A Wrinkle In Time. Lee will be taking over for Lasseter as the head of Walt Disney Animation Studios.

Both of these creators have been changing the game inside their fields for a long time, influencing the respective companies they now manage, and will surely serve as terrific new voices as the companies move forward.