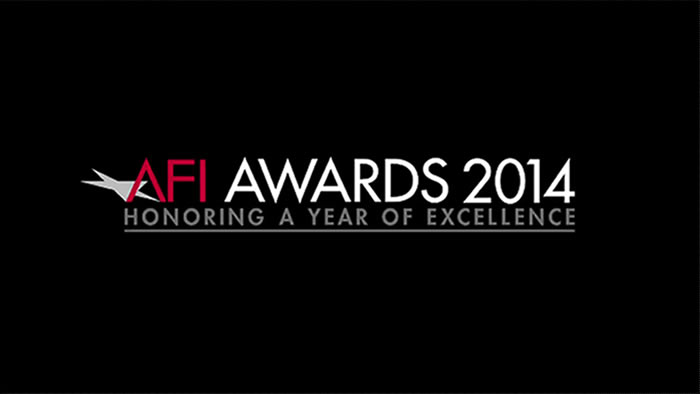 I’ve always found the AFI Awards to be my favorite of the precursor awards. While New York is too hipster-based and the National Board of Review is too star-focused, AFI has been focused on the best of the best since I was a child, and has a list for everything (something they’ve inspired me to do for this site). And while they do have their flaws, I thought it would be fun to guess what they’re going to do later today when they announce their list of the Ten Greatest Movies and the Ten Greatest TV Shows of 2016.

Let’s start with television shows. Obviously, if something comes along that completely conquers television, it gets in. So yes, The People v. OJ Simpson will receive a spot on the list. I think this also opens the door to Game of Thrones, The Night Of, and Westworld. They usually have a couple of old staples, like Mr. Robot, Transparent and The Americans. And then there’s the new stuff that has proven itself the best of the year, like Atlanta, black-ish and Crazy Ex-Girlfriend. I would say those last three are soft predictions, especially Girlfriend, but I don’t see how the others don’t get in, especially the first four names listed.

However, no one’s going to be paying attention tomorrow to see the list of TV shows. They’re going to want to see the Top Ten Movies of the Year. So here’s how I’m predicting it’s going to go; First thing’s first: La La Land, Moonlight, and Manchester by the Sea will be locks for spots on the list. These are your three Oscar contenders for Best Picture, as well as the three best-reviewed films of the year, so they’re not going to be missing tomorrow. The next thing worth noting is that the AFI’s biggest flaw for their list is they’ll reward anything that panders to your institution. So if you have big screenings for the group, or appear at their festival, they’ll put you on the list. There’s two films that are well-received that meet these criteria: Hacksaw Ridge and Patriots’ Day. Both are risky picks, but I see both happening. They went with American Sniper in 2014, they’ll go with these two now (they have similar messages, and they both had AFI premieres). Then you have to include the well-received critical smashes. This can often be films like The Dark Knight or Pixar, but more often than not is just a successful small film. This leads me to believe that Arrival and Hell or High Water will make an appearance on the list. Which leaves three spots available. If AFI has seen Silence, which I believe they have, you can bet your life that Scorsese is making the list. And due to their desire to be “first” amongst the critics groups to reward Loving, one of the better films of the year, so I’d expect that name to pop up (if it doesn’t, don’t worry about its chances; it can very much be this year’s Brooklyn, making few appearances before the Oscars). That leaves only one spot. And there’s a lot that could take it: Jackie, Rules Don’t Apply, Sully, etc. However, if you’re asking me, I’d say that Fences makes it in. It’s supposed to have strong acting, fine direction and a strong script. These things, alongside a wholeheartedly American story (with a black cast) will appeal to the American Film Institute.

Tune in later tonight to find out if I’m right, and hopefully I will have a breakdown of all five major awards given out in the past week. Stick around, guys. We’re in the heat of things, and it. Is. Awesome.