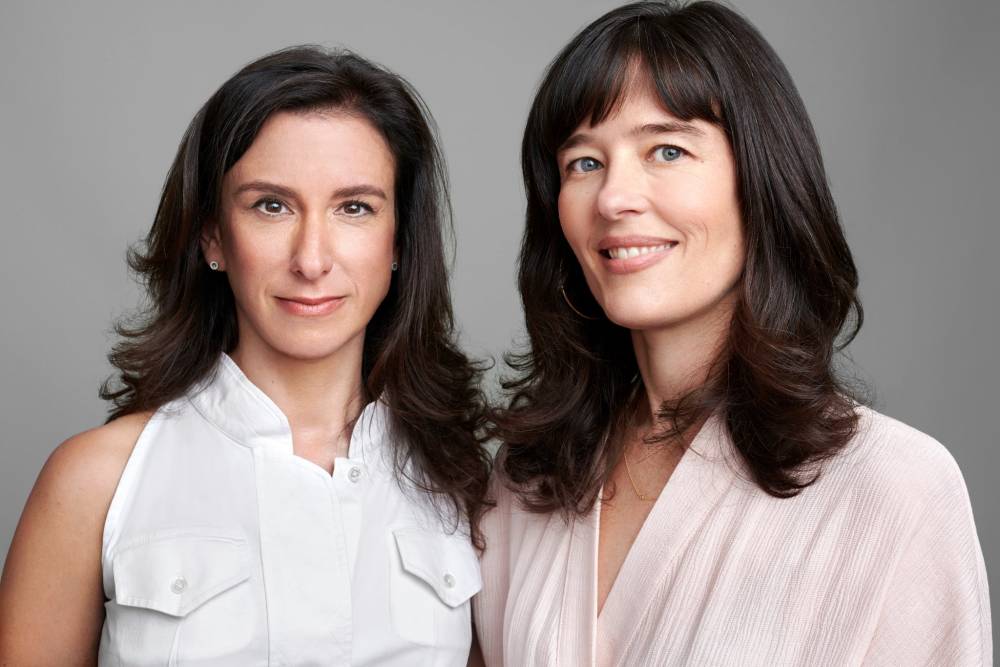 It was sort of inevitable that we would be seeing a Harvey W*instein film sooner rather than later. Hollywood loves a good story, especially one where they (eventually) “do the right thing” and out a monster. And despite immediacy only ever working on a journalistic thriller once, with All The President’s Men, Hollywood is preparing to rush forward once again and force us to relive the pain and trauma all over again. Still, if we must have a story about the journalistic efforts to oust W*instein’s crimes, I suppose we could do much worse than the team Plan B Productions has put together for the upcoming adaptation of She Said: Breaking The Sexual Harassment That Helped Ignite A Movement.

Based on the Pulitzer Prize-winning book of the same name, She Said will follow the efforts of New York Times journalists Jodi Kantor and Megan Twohey as they dug through the conspiracies, deals, and more to bring the open secret of W*instein’s crimes to light. Certainly interesting enough – after all, great conspiracy thrillers are a goldmine, like Spotlight, Z, and beyond. However, a film like this is only as good as its team. And thankfully, She Said has put together a master class. Acclaimed playwright Rebecca Lenkiewicz, the writer of Colette and the Oscar-winning (and terrific) Ida will pen the screenplay, while the director of the beloved Emmy-winning miniseries Unorthodox, Maria Schrader, will make her English cinematic debut. And as for the cast, the roles of Kantor and Twohey will be filled by Academy Award-nominated actress Carey Mulligan and Emmy Award-nominated actress Zoe Kazan.

Honestly, I couldn’t be more excited for this project. Despite my skepticism about the “too soon-ness” of the material, that talent behind the camera is nothing to sneeze at. And that’s not to mention the fact that Mulligan and Kazan are two of my favorite actresses. If there was any way to convince me that this story was in careful, talented hands, it would be this. No news yet on the rest of the casting, or if the script is even completed. I would assume that, depending on Kazan and Mulligan’s busy schedules, the film will be put into turnaround as quickly as possible, possibly for a fall 2022 release date. I will have more information on this film as it comes out.