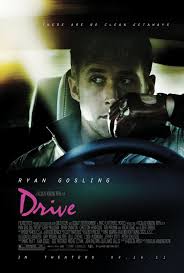 In 2011 I began to hone my creative eye, and started to actually think about what I was ranking. I was still focused on my favorites and not paying much attention to form, but there’s nothing wrong with that. I still only recorded my Top Ten (or twelve, as the case often is with me) for posterity’s sake, but I still think it provides evidence of the thought I was putting into this way back then. The list ranges from the crowd pleasers to the artsy, but it also showed me how the indie scene could change my expectations, when my Most Anticipated of the Year, The Girl With the Dragon Tattoo, had its head bashed in by Drive. 2011 wasn’t a great year, and it wasn’t a bad year. But it was an important year in my growth as a critic.

* denotes a tie for third-place