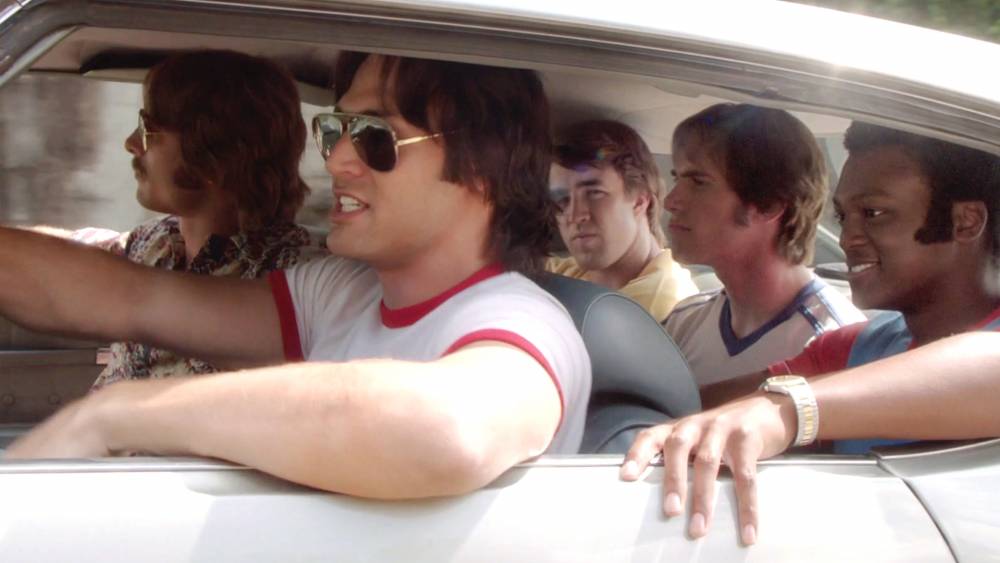 As I look through 2016, the year that I started The Sacred Wall, I am filled with a variety of feelings. Overall, it was kind of an average, disappointing year – of the 120 I saw (42 reviewed), including documentaries, there are really only a handful I feel I can recommend. However, I cannot get over how phenomenal that Top 3 is. La La Land and Moonlight will be historic classics, and while it doesn’t necessarily have the same impact, my #1 pick, Everybody Wants Some!!, was just too near and dear to me not to place at #1. It is an All-Time Favorite for me, the perfect example of a special film finding you at the right time. I also look at how great some of those film in my Top 15 are, including Arrival, The Handmaiden, Zootopia, and Loving. Two genres that really had a chance to shine in 2016 were documentaries, as O.J.: Made In America, Tower, 13th, Weiner, and I Am Not Your Negro will stand as beacons of the art, and animation, which gave us Zootopia, Kubo and the Two Strings, Sing, Moana, Finding Dory, and Batman: Return of the Caped Crusader. It’s too early to start to rethink any of these options, as I haven’t had the chance for history to start to weigh in on what’s a classic and what isn’t, and I still stand by that Top Ten, but if there’s anything I would consider changing, I would maybe move up Popstar and Hush, two great genre films that deserved more love than they got. I’m not sure what would move down though – I very dearly loved my Top Ten. Anyway, you can see the full list of films I saw, listed, and reviewed between January 1st, 2016 and February 26th, 2017 (due to stupid release scheduling rules, I give myself extra time). I would recommend that Top 36 in a heartbeat fairly easily, and would once again like to remind you to check out all of those documentary selections.

You can see my Sacred Wall Awards listed here