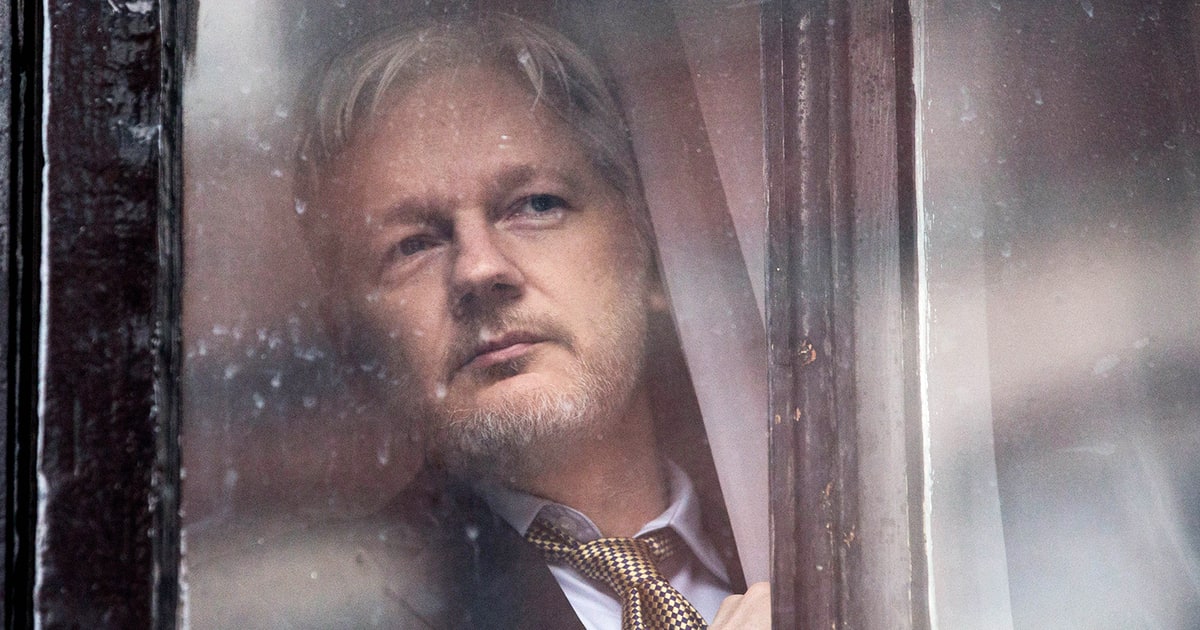 I believe I have mentioned on this site previously that the best documentaries come from the ones you don’t expect to make. For example, The Act of Killing isn’t a remarkable film because the filmmakers interview mass murderers about their crimes. It’s remarkable because halfway through, the main character realizes he’s a monster, and he changes in a way unexpected to the audience, the filmmakers, and the subject himself. That’s the sort of remarkable twist that makes Risk such an interesting film. While Laura Poitras set out to make a film about the importance of WikiLeaks on society, her journey instead revealed the truly despicable nature of creator Julian Assange, and her exposé morphed into one of the most fascinating character studies in recent history.

This is a film that might be harder to connect to if you are firmly in one camp or the other on Assange’s character. It may be even harder if you are someone that has flip flopped for incredibly partisan reasons (almost everyone has done it after this last election one way or the other, with the most famous instance coming from Sean Hannity, who went from calling for his arrest to interviewing him on his show and calling him a hero). I suppose the reason I may have especially liked it is because over the course of my life, I have followed a similar path in my feelings towards the controversial figure. As an avid supporter of free speech, human rights, and transparency in government, I looked at the man as a hero for his release of videos revealing misconduct around the world under Presidents Bush and Obama. While I was aware of his misconduct, I admittedly tried my best to look the other way and ignore the facts. However, as time went on, and Assange’s flaws, contradictions, and horrific tendencies became more and more clear, and as I began to appreciate the importance of solid journalism in the face of unmitigated data leaks (the difference between, say, a Snowden and an Assange), I found myself incapable of supporting the man, and sickened by his decisions. That’s what makes this film so interesting, as director Laura Poitras, a journalist with similar feelings on transparency as me, began her film viewing Assange as a hero and his Wikileaks the last bastion of free speech (to borrow a phrase from sarcastic Twitter). She captured Assange, his lawyer Sarah Harrison, and his right hand man Jacob Applebaum with a sympathetic eye, portraying them as heroes who stand up to Big Brother and are even willing to help those who they hack. The film even opens with an attempt to call the State Department to help them combat hacking by a more corrupt organization. But as time goes on, things begin to become more apparent in terms of Assange’s demeanor. It’s not lost on the audience, and it’s most certainly not lost on Poitras, who notes that “This is not the film I thought I was making.” The result is a look into Assange’s life from an unbiased eye, observing all the flaws, contradictions, and lies that make him the world’s biggest assh*le (whether or not his intentions are noble).

When you first meet Assange, he is a larger than life figure, a cult-like Messiah for the world. He’s working charitably, his young followers idolize him, and the world thinks he’s a misunderstood hero. Sure, he and his inner circle have a bit of an ego (Applebaum gives a rabble-rousing speech to a war-torn Egypt that seems straight out of an 80s movie), but it’s understandable. They are, to many people, the chief whistleblowers in an increasingly cover-up filled world. However, things begin to change as Assange becomes more open. His misogyny is revealed when he can’t comprehend why he cannot declare the rape charges against him as a “feminist conspiracy.” When his lawyer informs him to not say such things about the women, he comments repeatedly, “Right…not in public.” After this exchange, the façade begins to melt away. He becomes a megalomaniac, controlling everything he can. Interviews become tedious as he strokes his own ego. His friends have to tell him to “shut the hell up” when he constantly interrupts on an issue he literally knows nothing about. He’s more than willing to throw Chelsea Manning under the bus for his own mistakes while he hides in an embassy. And he’s incredibly paranoid, looking for betrayal and spies everywhere he looks, and dressing himself in outlandish outfits and wiping fingerprints after visiting his mother, as if he’s the center of a Robert Ludlum novel. If this all sounds ridiculously over-the-top, it gets crazier: the film captures every Assange meltdown as he grows jealous of Edward Snowden, he openly harasses his female employees, and, as if the entire film wishes to go full circle, culminates in Assange’s protégé Applebaum being taken down by fellow hackers due to similar charges (hell, maybe even more widespread) as his mentor. I guess the misogynistic apple doesn’t fall far from the tree (incidentally, I didn’t even know who Applebaum was or what he did before watching the film, but through the images they showed of his interactions with the women he trained, I wondered to myself if such revelations had or would come out).

One of the best scenes in the film involves Lady Gaga arriving to do an interview with Julian Assange. Upon arrival, it’s clear that she’s drank the same Kool-Aid that Poitras once did, his followers still do, and that she admires his fight for human rights around the world. She fires up her camera and begins asking Assange a series of basic questions. It’s unclear how long Assange takes literally ignoring her attempts to shorten his long, unrelated speech that he delivers, but watching her slump in her chair, baffled and horrified is one of the funniest images of the year. It’s the perfect synecdoche for who Assange is as a whole. He lures people in with the seductive nature of his quixotic quests, wins them over with his “champion” nature, and then slowly reveals himself to be a horrible, egotistical person until you have no choice but to wonder, “Why am I still supporting him?”

In terms of filmmaking, Poitras isn’t so much a documentarian as she is a journalist. Her work really doesn’t match other films of its kind-she instead does her research, respects journalistic integrity, and makes her case for free speech and transparent journalism. It’s made her an enemy of everyone, from the CIA to the FBI (shown in Freedom of Information Act releases investigating her for no discernable reason), from President Obama to President Trump. She’s a stickler for facts and details, going so far as to reveal that she had a relationship with Applebaum, one of the most despicable figures in the film, in the hopes of being honest about any unintentional bias. This means that, at times, Poitras is a bit dull with her filmmaking abilities, and has no patience in slowing down to explain what it all means (sometimes necessary in something as computer science-y as this film can be), but allows for a much more respectable final product.

Coming out of the film, the person you feel for the most is Laura Poitras. We are forced to witness her passion project imploding in her face in almost real time. It had to be a devastating downfall for her. However, I give her kudos for continuing the project in spite of the monstrous nature of her subject, in all his flaws, and even a few good attributes as well. And there’s something inherently more interesting in a film that truly digs to the core of a man’s soul as opposed to your run-of-the-mill puff piece. They say that true art can only come from pain, and based on this film, I think Laura Poitras has learned that lesson the hard, but rewarding way.