Robert Pattinson Cast As ‘The Batman’

HomeNewsRobert Pattinson Cast As ‘The Batman’ 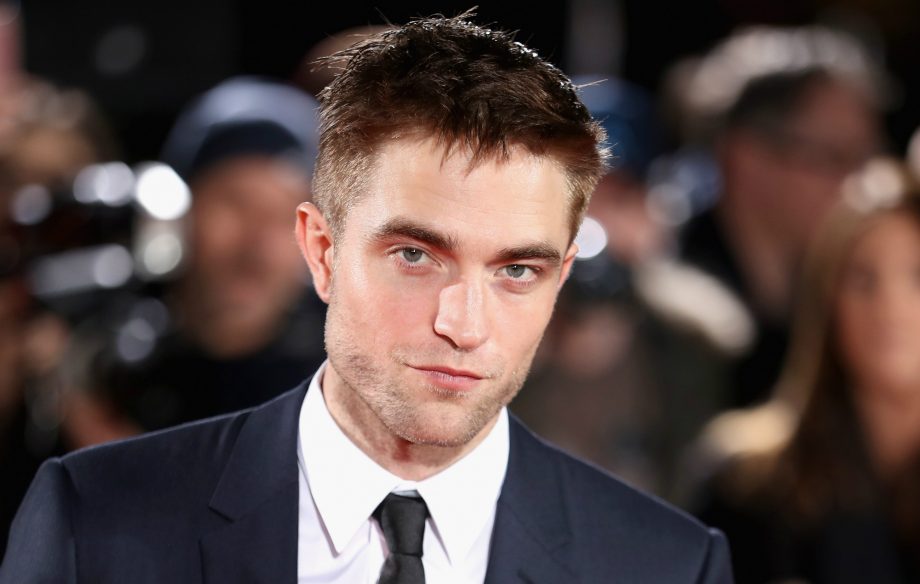 Warner Bros.’ newest take on the infamous Dark Knight, The Batman, has had a terrible time making it to the big screen. Originally scheduled for release in 2017 written, directed by, and starring Ben Affleck as he battled Joe Manganiello’s Deathstroke, Affleck struggled to crack the code on the story, and in the aftermath of the horribly botched Justice League movie, was eventually fired from the series (I’m sorry, “chose to retire willingly”). Matt Reeves, fresh off the success of the Planet of the Apes series, was asked to direct, but eventually had to drop out. Darren Aronofsky then entered negotiations for the job, only for talks to fall through due to creative differences. Then, Matt Reeves managed to return to the negotiating table, agreeing to direct the film on the condition he have complete creative control. This resulted in a complete scrapping of Affleck’s script, a return to Batman’s detective roots, and a whole new actor in the lead role. And after an exhaustive search (and a release date that’s been pushed back four whole years now), we finally know who will don the cape-and-cowl as the Caped Crusader.

News broke over the weekend that Robert Pattinson has entered final negotiations to play the role of Bruce Wayne, the haunted billionaire who moonlights as a masked vigilante battling the corrupt streets of Gotham City. While some fanboys are vocally disappointed that Edward Cullen/Cedric Diggory is taking on such a tough, brooding role, most industry insiders – myself included – are excited by this news. Pattinson used his Harry Potter/Twilight money and clout as a means of starring in and championing a decade of artistic, intelligent indies, and has really allowed himself to branch out as an actor. He’s worked with David Croenenberg on Cosmopolis and Maps to the Stars, David Michôd on The Rover and The King, Werner Herzog on Queen of the Desert, Brady Corbet on Childhood of a Leader, James Gray on The Lost City of Z, The Safdie Brothers on the acclaimed Good Time, and Claire Denis on High Life (a meh film with a stunning performance on his part). He has more than proven he can hold his own in the iconic series.

Not much is known about Reeves’ take, but here’s where we’re at as of May 20th, 2019. The film will take place in the established DCEU, alongside Wonder Woman, Shazam, and Aquaman (here’s hoping that means J.K. Simmons and Jeremy Irons will remain a part of the series – they’re the best part of Justice League). Inspired by the works of Alfred Hitchock, the film will be a gritty noir revolving around some sort of mystery the World’s Greatest Detective will be forced to solve, challenging him to battle his infamous Rogues’ Gallery. And while there have been no casting announcements surrounding said Gallery, word on the street is The Riddler will be making an appearance, while the main villains will be The Penguin and Catwoman. You can count me very much in. The film will start shooting later this year, with a release date of June 25, 2021 well in mind. I will have more updates for you all as they break.