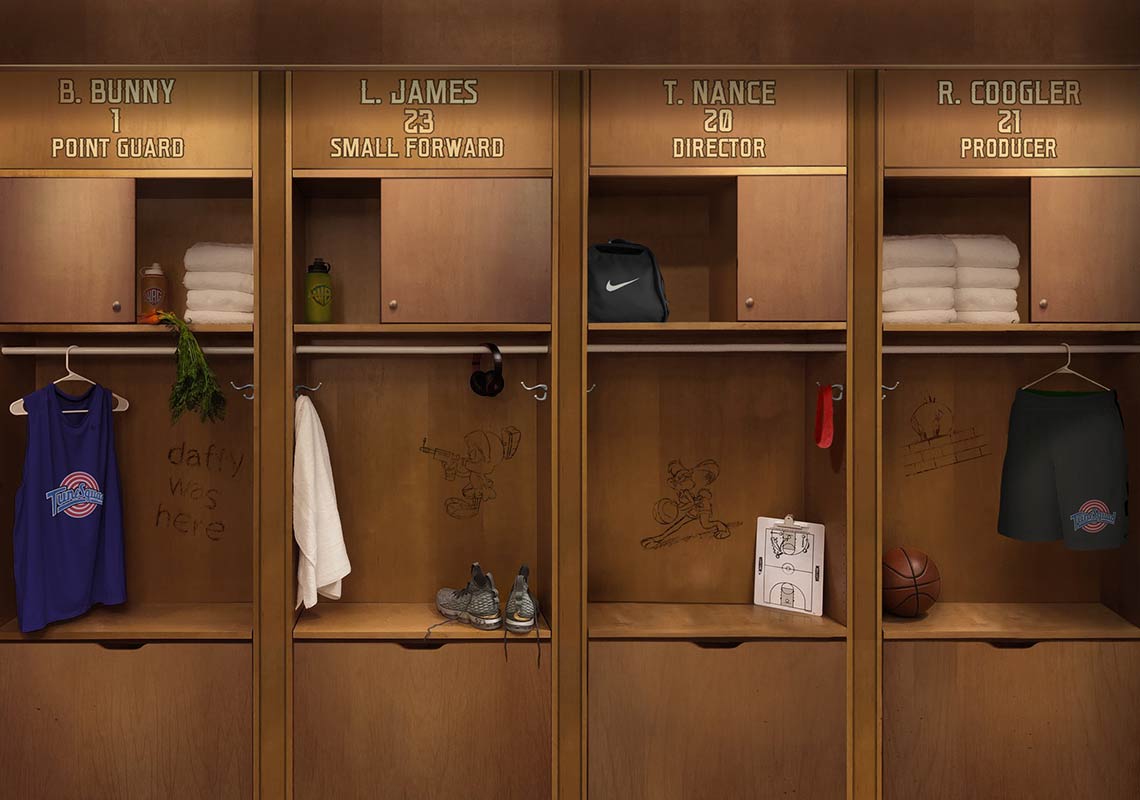 No film from the 1990s – not Schindler’s List, not The Shawshank Redemption, not even Titanic – has had the same lasting cultural impact as the 1996 Michael Jordan/Looney Tunes film Space Jam. Despite the claims that the film is “weird” and “convoluted” and “bad,” Space Jam became a hit not only in theaters (it made $230 million worldwide), but also on VHS, allowing an entire generation to grow up on the GOAT’s team-up with Bugs Bunny. The film is a cult staple now, and rumors have swirled for almost a decade about a potential sequel, with players ranging from Shaquille O’Neal to Blake Griffin to Tiger Woods popping up as potential stars. However, late last week, the word came in that this thing is really happening, and the team they have behind it needs to be seen to be believed.

As has been expected ever since he stole the 2015 romantic comedy Trainwreck, Space Jam 2 will star LeBron James as the athlete drafted/kidnapped by the lovable cartoon characters to defeat the villainous MonStars. However, what people didn’t expect is the name of the producer overseeing the project: Ryan Coogler. That’s right; the cinematic genius who has given us Fruitvale Station, Creed, and the powerhouse blockbuster Black Panther will be running the production, and presumably giving it his own personal spin. As for the director, that title goes to Terence Nance, the director of An Oversimplification of Her Beauty and the HBO sketch show Random Acts of Flyness.

I have something of a mixed history with Space Jam. It’s so bafflingly insane, with so many strange decisions (the sexy rabbit; the complete lack of strategy in the basketball game; Jordan’s weird, stilted dialogue; Bill Murray), that I can’t call it a good movie. However, it is such a cultural cornerstone, with such an earnest heart, I can’t help but love it anyway. And if you tell me that the sequel has one of the most charismatic athletes on the planet, and is being produced by one of the most talented directors in a generation, you bet your Chicago Bulls-loving ass I will be in the theater, front row, opening night. No release date has been set by SpringHill Entertainment, but production is set to begin in summer 2019, after the NBA season has wrapped.