Spielberg, Hanks, And Streep Team Up For Pentagon Papers Drama ‘The Post’

HomeNewsSpielberg, Hanks, And Streep Team Up For... 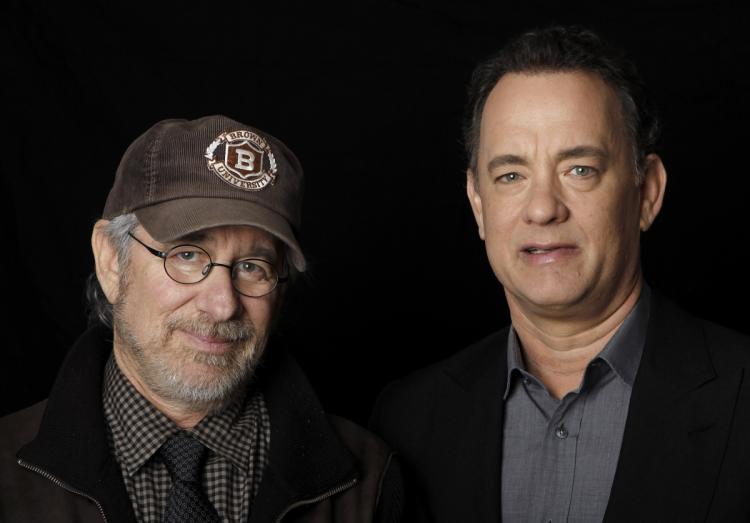 Sometimes a movie just gets everything to come together at precisely the right time. It has a great story for a timely period, a great director, and an all-star cast. It seems destined for the Oscars because, frankly, it’s almost tailor-made for them. Such is the case for The Post, Steven Spielberg’s next project which will star Tom Hanks and Meryl Streep. Yes, that Spielberg with that Hanks and that Meryl Streep.

The story will follow the publication of The Pentagon Papers, a massive leak that revealed horrific details about the Vietnam War and ended up turning the tide on public perception and opinion on the war, as well as Nixon’s presidency. The film will follow Daniel Ellsberg’s leak of the papers to the Washington Post, led by Ben Bradlee (Hanks, playing a man that previously won an Oscar for Jason Robards), and the legal case that played out for publisher Kay Graham (Streep).

This could be a perfect storm of a project. Hanks and Streep are two of the most highly respected actors in the business, unmatched in their likability, and Spielberg is arguably the last of the Great Directors, even if his last few films have been something of a mixed bag. Coming at a time where a fairly public war is taking place between whistleblowers/leakers and the President of the United States, there could be something of an underlying subtext for the modern day in the film (hopefully it’s underlying like Bridge of Spies-when Spielberg is on the nose, we end up getting Munich, and nobody wants that). With the journalism film feeling hot again after Spotlight’s still-recent win for Best Picture, this film could become one of the hottest projects on the market. The film is written by first-timer Liz Hannah, and will most likely be released by 2019, depending on how fast Spielberg can turn around this year’s anti-Semitism drama The Kidnapping of Edgaro Mortara and next year’s sci-fi adventure Ready Player One. You can rest assured that this is one of my most anticipated projects going forward.