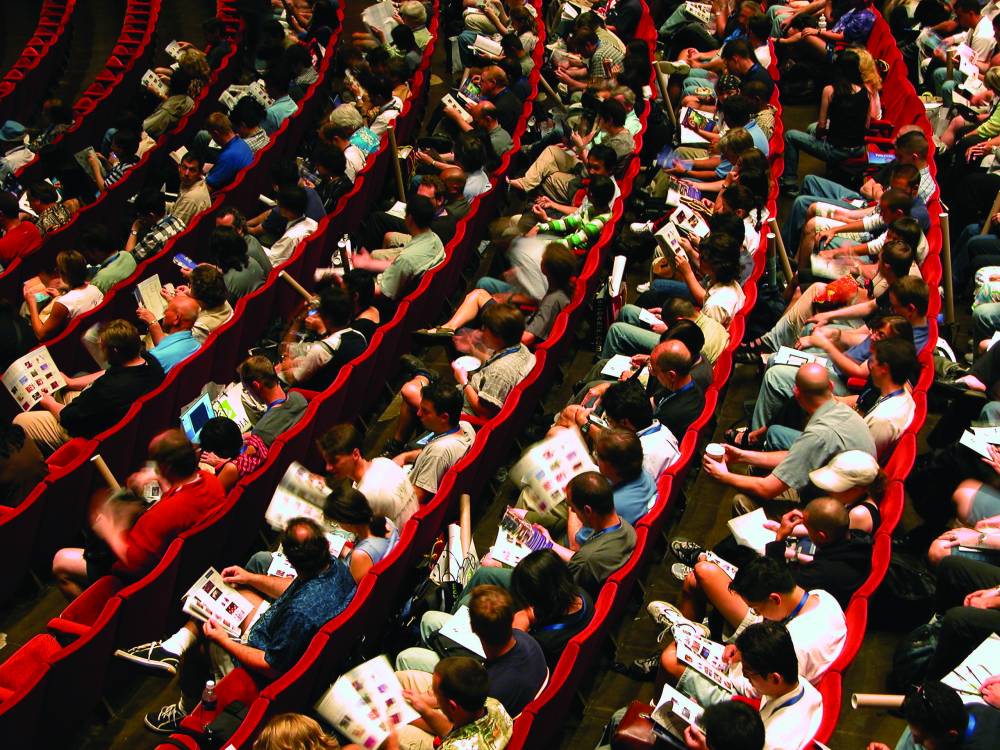 So, yeah, I completely forgot there was a new Star Trek movie coming out this weekend. That was a mistake that came back to bite me, as it was the #1 movie at the box office this week. Oops.

Yes, Star Trek Beyond took in $59 million its opening weekend, a rather impressive feat. I’ve heard good things about this one, but while that’s a mighty impressive number for this sh*tty year, that doesn’t really match up to the numbers put out by the first in the new series, or even the vastly inferior second ($75 million and $70 million, respectively). Hopefully this one has legs, especially if it’s as good as I’ve heard.

The other two new releases of the weekend were Lights Out and Ice Age: Collision Course. Lights Out apparently filled a horror void, as that $21.6 million return tripled the film’s $7 million budget. Of course, the real horror of the summer was the newest Ice Age film. I didn’t see this film, because I respect myself, and apparently the rest of America said the same thing. Considering it made $21 million on a $105 million budget, it’s really going to have to play big overseas to make that money back (Ed. note: It’s already at $200 million worldwide, so that’s not too shabby).

Secret Life of Pets and Ghostbusters both had decent takes, with $29.3 million and $21.6 million respectively. That’s about a 40% drop for Pets and a 50% drop for Ghostbusters, which is just slightly worse than the three previous films by Paul Feig and Melissa McCarthy. This film will do fine in the box office, but I just can’t figure out why this film isn’t doing better at the box office.

Perhaps the subgroup not seeing Ghostbusters “on principle” will have better success with Hillary’s America, which made an undeniably respectable $3.7 million. I don’t know, my feelings about Dinesh D’Souza aren’t very positive (his good points are lost in illogical leaps and narcissistic detours), but he taps into something that people like, and I won’t take that away from people. Do what you’ve gotta do. Just make sure you spread some love to Busters while you’re at it.

As a side note, Mike Birbiglia’s Don’t Think Twice is highly successful in limited release. Opening in one theater in New York, it brought in $90,126, the best per screen average of the year. This is not surprising, considering it stars some of the best comedic talent out there, and I look forward to reviewing it sometime next week. Anyway, results are below, see you all next week.