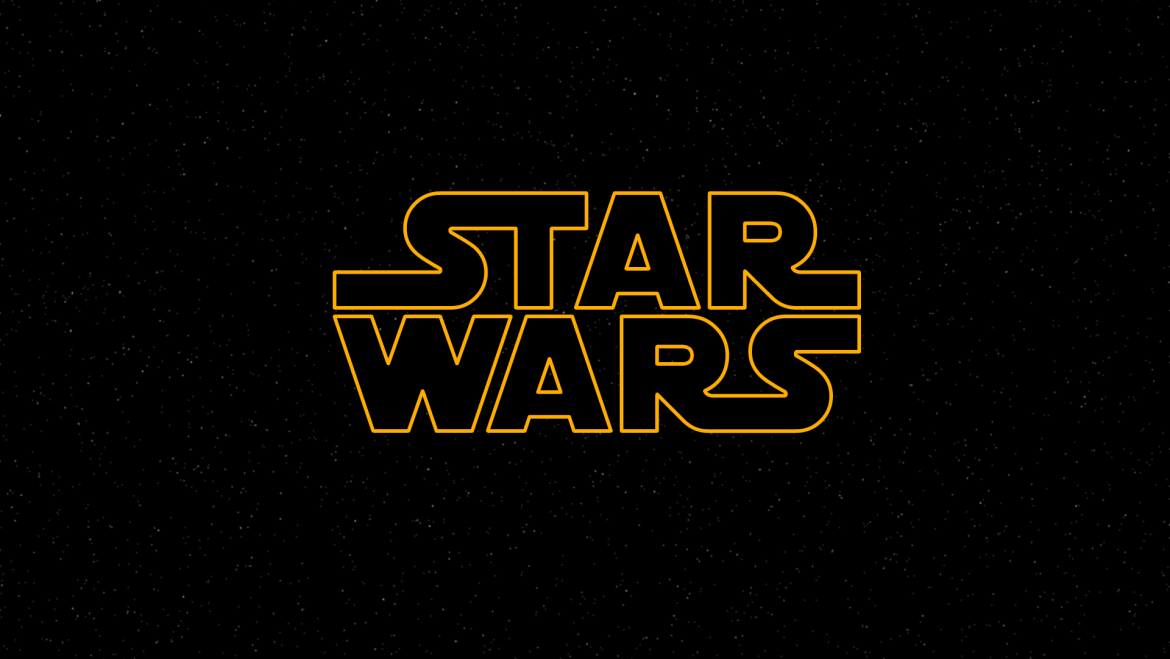 The Star Wars saga has had an up-and-down past year. After the massive success of The Force Awakens, they’ve been trying to ramp everything into high gear. They’re casting the rest of the roles in their stand-alone Han Solo movie, they’ve released Rogue One: A Star Wars Story to critical and commercial success (although some of us have a few trepidations), and they’re preparing for the next part in the main saga. However, they’ve also taken a massive blow, as beloved Princess Leia actress Carrie Fisher passed away suddenly in December, not to mention the earlier death of R2-D2 stand-in Kenny Baker. However, Disney is ready to move past this tragedy and prepare people for the next stop on their childhood’s favorite adventure.

It’s been confirmed that the newest film will be titled Star Wars Episode VIII: The Last Jedi. All that is known about the project is that it will be directed by Rian Johnson (Looper, the best episodes of Breaking Bad), it will be “darker” than The Force Awakens, Princess Leia has an expanded role, Benicio del Toro will play a new villain, and it will focus on Rey (Daisy Ridley) training under Luke Skywalker (Mark Hamill). 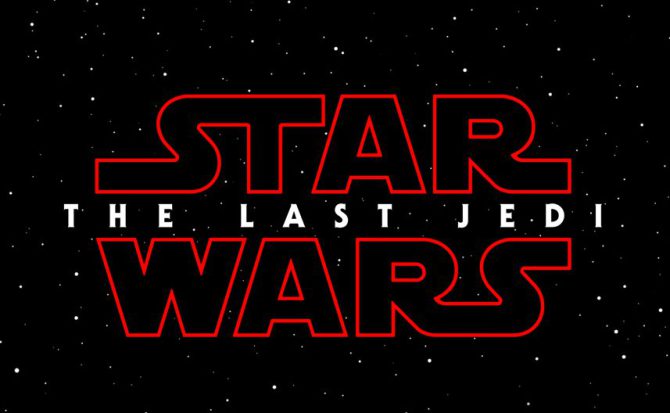 I think this is a fine title-it’s about as on the nose as The Force Awakens, but isn’t enough to turn me off of the project. Either way, with that cast, that director, and coming off of the success of Episode VII, you can firmly place me on board with those excited. Just please don’t bring back any dead characters with CGI. Or Jar Jar Binks.