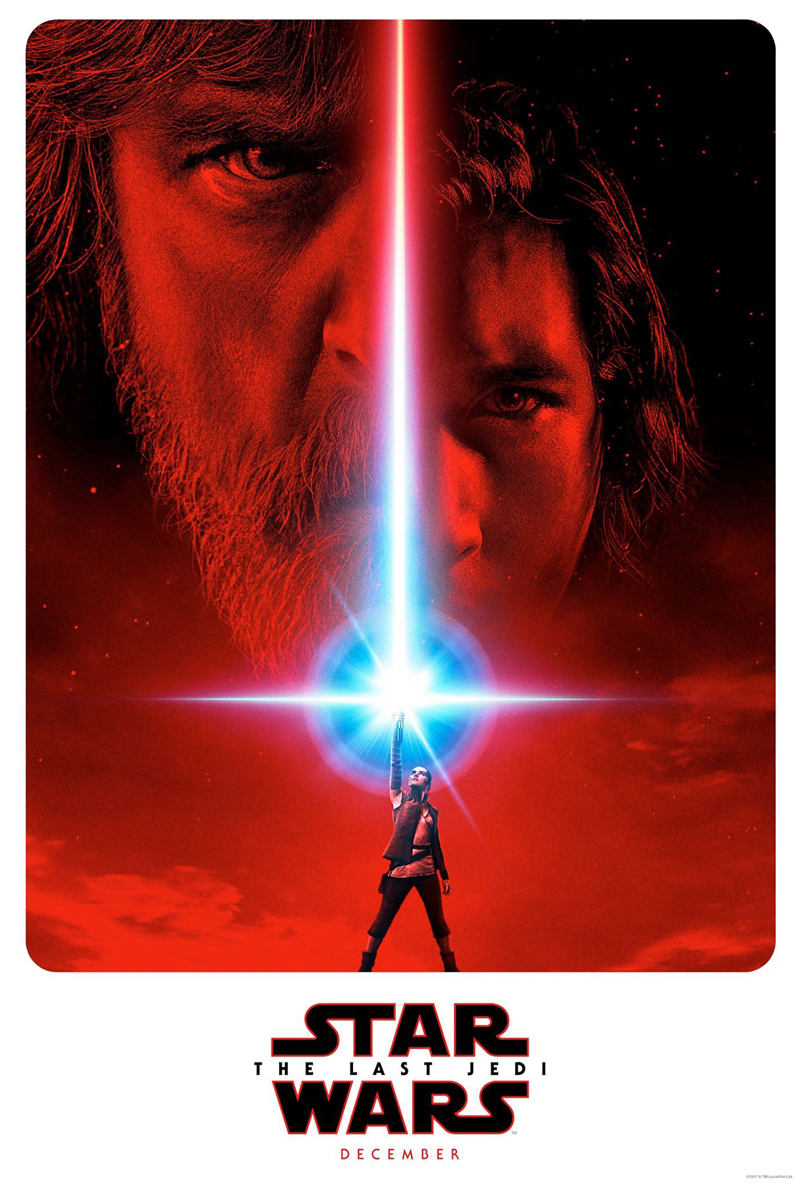 This is really a trailer that needs no introduction. Everyone and their mother is looking forward to Star Wars: The Last Jedi after the massive success (or minor success, if you’re someone who was lukewarm on it) of the absolutely stunning The Force Awakens. And if you had any doubts that Rian Johnson had the skills to pull this film off, maybe this trailer can put those fears to bed.

Shortly after the events of The Force Awakens, everyone is ready for the next steps of the Resistance. Finn (John Boyega) is still recuperating, Leia (the late Carrie Fisher) and Poe Dameron prepare for the next strike on the First Order, and, of course, Rey (Daisy Ridley) is being trained by the last-and most cynical-Jedi Knight alive, Luke Skywalker (Mark Hamill), while hunted by archenemy Kylo Ren (Adam Driver).

There’s so much to like about this trailer. It’s visually unique and stunning, it’s thrilling and mysterious (“I only know one truth-it’s time for the Jedi to end”), John Williams’ score is, natch, incredible, and there’s one shot of levitating rocks that show the visual flair we’ve seen from Johnson in “Ozymandias” and Looper, in the best possible way. I don’t know if this trailer really added to my excitement at all, but that’s because I’m already at an eleven, and I don’t know if it’ll go any higher. Star Wars Episode VIII: The Last Jedi will be released December 15th. Let’s see how high this one’s box office will go.