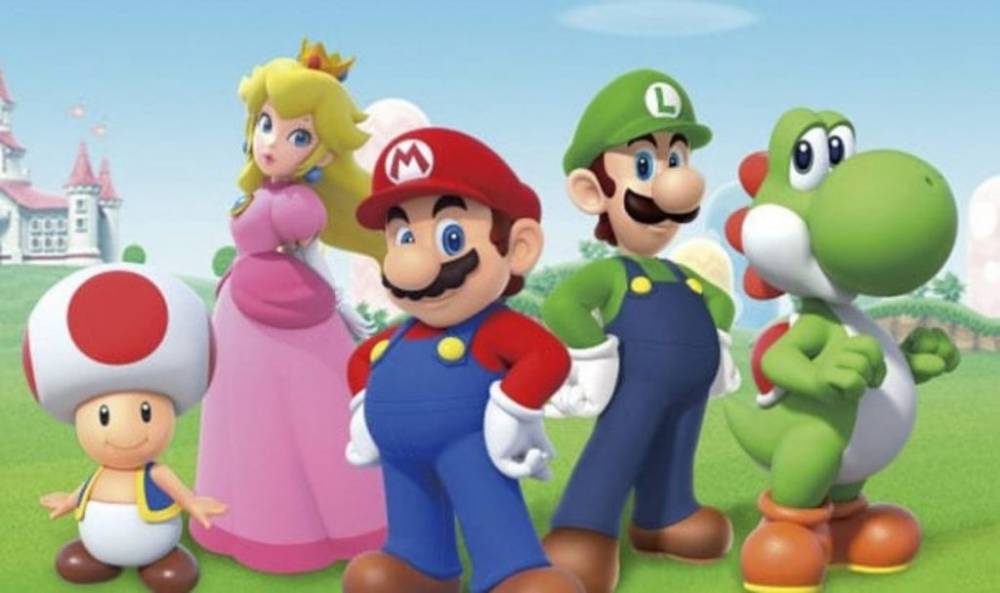 I’ve covered a lot of weird properties and productions on this site in my five years of covering pop culture. I’ve covered a pitched White Girls reboot, a Mamma Mia sequel, and Toy Story 4’s Forky. Hell, one of my first reviews for this site was about a magical farting corpse. But in all my years covering this site, I’ve never seen a project this odd: a star-studded Super Mario Bros. movie with the strangest cast you’ll ever damn see.

Based on the most famous video game series in history, Super Mario Bros. will presumably follow a similar plot to the video games, as well as the infamously terrible 1980s film: two Italian plumbers with hilariously offensive accents fall down a magic pipe into a magical world of princesses, dinosaurs, and mushrooms. The plot is not the funniest part, however, is not the plot. It’s the voice cast.

Playing the eponymous plumbers, we have Chris Pratt and Charlie Day. Princess Peach, Mario’s girlfriend and on-again, off-again damsel in distress, will be voiced by Emmy nominee Anya Taylor-Joy. The evil turtle/dragon Bowser will be voiced by Jack Black. Seth Rogen will play Donkey Kong, Keegan-Michael Key will voice Toad, Fred Armisen will voice Cranky Kong (who I have quite literally never heard of, because I’m not a nerd), and voice actors Kevin Michael Richardson and Sebastian Maniscalco will play Kamek and Spike. That’s just…hilarious casting. It looks like something an earnest Reddit nerd would make as his dream cast in between bouts of Googling Rule 34 Princess Zelda. I get Taylor-Joy as Peach, and Jack Black and Seth Rogen make sense. And I suppose Charlie Day can do a terrible Italian accent. But can Pratt? And come on, isn’t there any way we could get Tony Sirico up in here?

Super Mario Bros. will be directing by the Teen Titans Go! team Aaron Horvath and Michael Jelenic, and written by  The Lego Movie 2: The Second Part’s Matthew Fogel. It will be released by Illumination (the Despicable Me company) on December 21, 2022.