The Dos And Don’ts Of The 93rd Academy Awards

HomeNewsThe Dos And Don’ts Of The 93rd Academy... 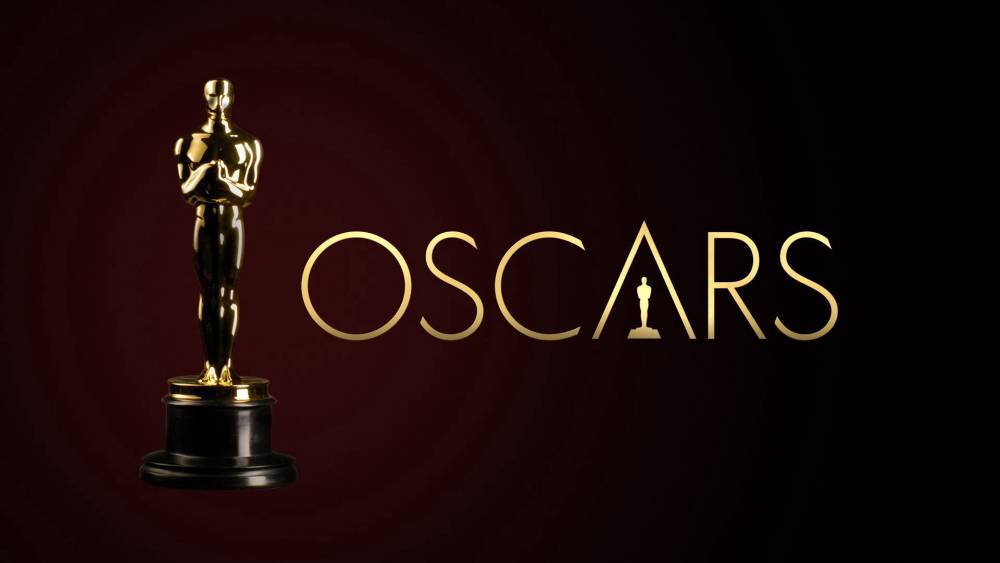 By this point almost everyone is aware that last Sunday’s Academy Awards ceremony was met with…let’s say mixed results. The production team, led by legendary director Steven Soderbergh, took some major risks in the ceremony, and many, if not most of them, fell flat. However, it’s hard to blame the dropping ratings on last Sunday’s show – none of the bad choices were known in advance, and couldn’t have affected viewership. As younger demographics continue to grow less and less interested in televised awards shows due to a rise in content and streaming services, the Academy Awards As Presented On ABC must face an existential crisis: how, if at all, can they make this a show worth seeing again? Well, I have some thoughts. And as fate would have it, most of them come from studying what, exactly, didn’t work – and more importantly, did work – this past Sunday at the weirdest show in years. So let’s break down Travis’ Dos and Don’ts: Lessons From This Year’s Oscar Ceremony.

Well, that wraps up my thoughts on the takeaways from this year’s Oscar ceremony. Hopefully next year’s producers take these suggestions to heart (especially The Rock As Oscar Host – please for the love of God…), because I want to see the Oscars thrive like they never have before. Look at it this way…there’s nowhere to go but up.