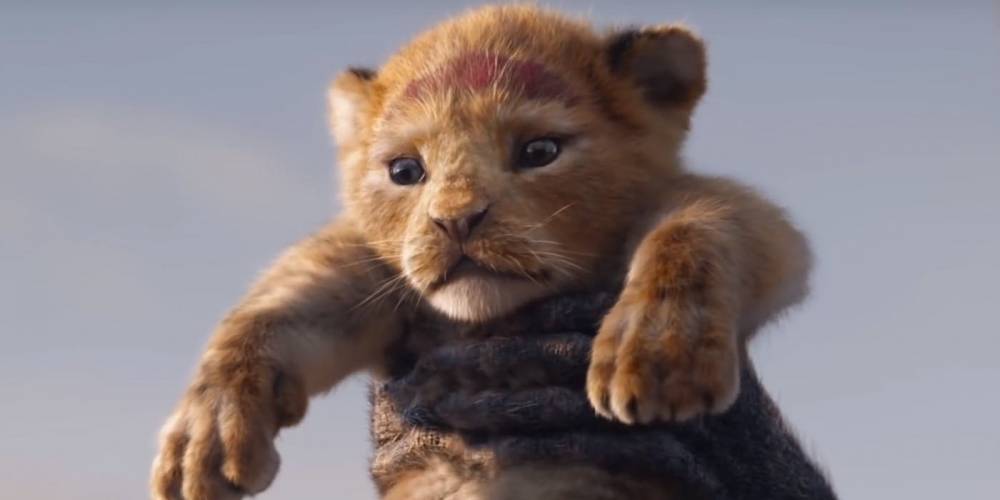 After months of questions like, “When’s that trailer going to drop?” and “What will the animals look like?” and “Wait, if all the animals are going to be CGI, why is a live action Lion King even necessary and not just a blatant cash grab animated remake of the original?” we finally have the answers we’ve been waiting for (except that last one). That’s right, at Halftime for the Thanksgiving Day Washington-Dallas game, Disney dropped the trailer for Jon Favreau’s “live-action” adaptation of 1994’s smash hit The Lion King. And…it definitely looks interesting.

The Lion King tells the story of a cocky young lion cub named Simba (Donald Glover), who is destined to become King of the Animals one day. When his Uncle Scar (Chiwetel Ejiofor) murders his father Mufasa (James Earl Jones reprising his role from the original and frames Simba, the young lion is forced to flee into the Savannah to escape. However, with the encouragement of childhood friend Nala (Beyoncé) and the aid of his adoptive fathers Timon (Billy Eichner) and Pumbaa (Seth Rogen), Simba manages to grow into the fine man we all knew him to be, and hopefully, a king that everyone can respect.

This is…an interesting trailer. Like Favreau’s 2016 hit The Jungle Book, it seems that they are trying to use motion capture to create photo-realistic animals. However, unlike The Jungle Book, these animals look clearly animated. And there’s nothing wrong with that, per se. However, if the animals aren’t even going to look realistic, why even bother remaking the film? Why not stick with the animated version, which most people consider one of the finest animated films ever made (not me – I think it’s just fine. But many people are saying that). However, I do think the look of the desert is gorgeous, and Baby Simba is undeniably cute. And I like the casting of Chiwetel Ejiofor as Scar, which will surely continue to complicate my legacy of viewing Scar as the hero of the film (it makes for a much more entertaining watch). I will absolutely be there opening night to see how this film turns out; I’m just not convinced that this trailer managed to turn the dial one way or the other for me. The Lion King will open on July 19th, 2019. You can watch the trailer below.