The Producers And Writers Guild Nominations Solidify The Oscar Race 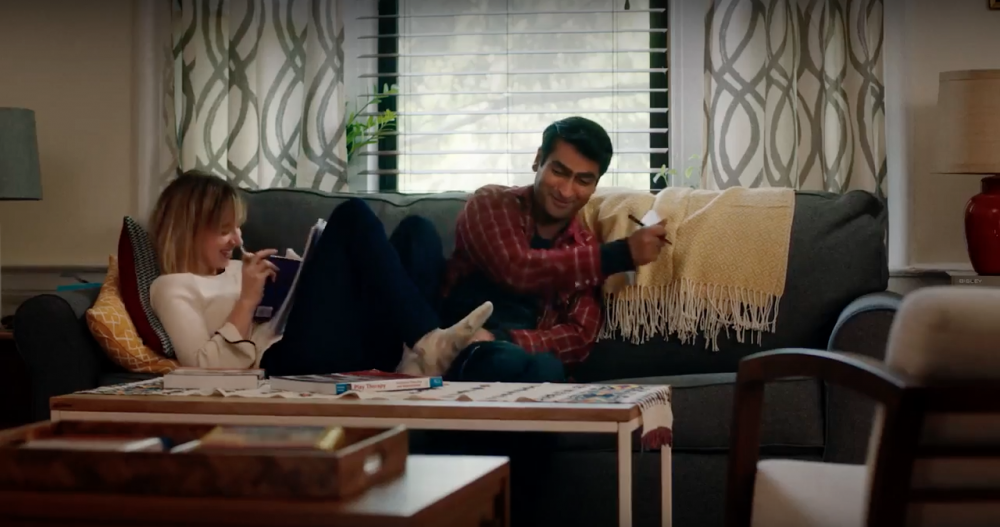 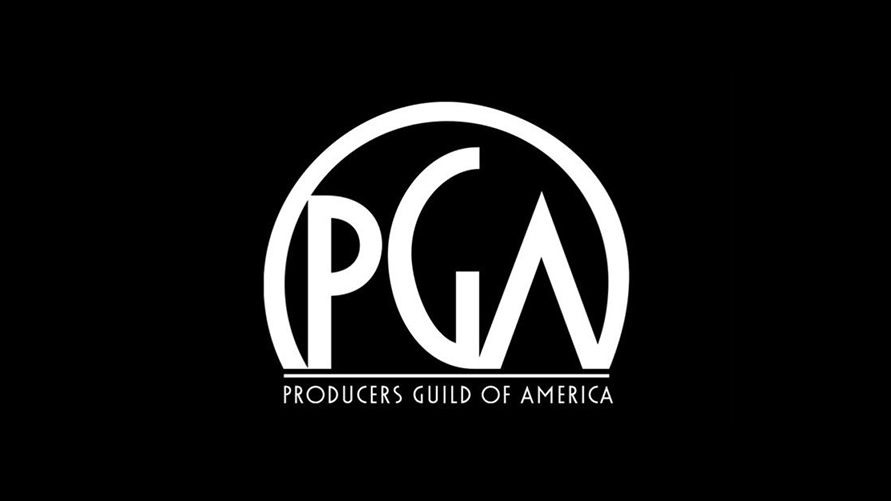 The Producers Guild has lined up with Best Picture 80% of the time over the past ten years. You can’t win Best Picture without being nominated here. And while there are occasionally films that don’t get nominated here but get nominated at the Oscars, and vice versa, it is still the best indicator of the big race, due to the fact that both use preferential ballots (most-liked as opposed to most-loved). And they’re certainly shaking things up this year, awarding eleven films nominations for Best Film, as opposed to the usual ten, thanks to a tie.

Before we talk about the nominees, let’s talk about what didn’t make the cut. The Florida Project, Mudbound, and Phantom Thread all missed out on a nomination here, seriously shaking their chances at an Oscar nomination in a few short weeks. While Florida Project was a big player with the critics, and Mudbound had success with the Screen Actors Guild, neither has really found a groove overall, and may be forgotten by the Academy despite being some of the best films of the year. Phantom Thread at least had a late release, and still has a chance of being nominated.

However, we should really be talking about the films that were nominated here, and they are abundant. Of course, we have the seven Best Picture frontrunners: Call Me By Your Name, Dunkirk, Get Out, Lady Bird, The Post, The Shape of Water, and Three Billboards Outside Ebbing, Missouri, but we also have a few curveballs. Sure, people expected The Big Sick to get in there, and it was always likely that Wonder Woman would receive love as a massive success for the production company. But the love for I, Tonya and Molly’s Game is striking. After the success here and with the WGA (more on this in a minute), both of these films find themselves back in the Oscar race, hardcore. Overall, I find this a solid list of eleven (with the exception of Molly’s Game, which I was lukewarm on), and I look forward to the rest of their journey to PGA and Oscar glory. You can see the full list of PGA nominees below, including documentaries, television, and animation (umm, are we going to see Oscar nominee The Boss Baby?), and the winners will be announced January 20th. 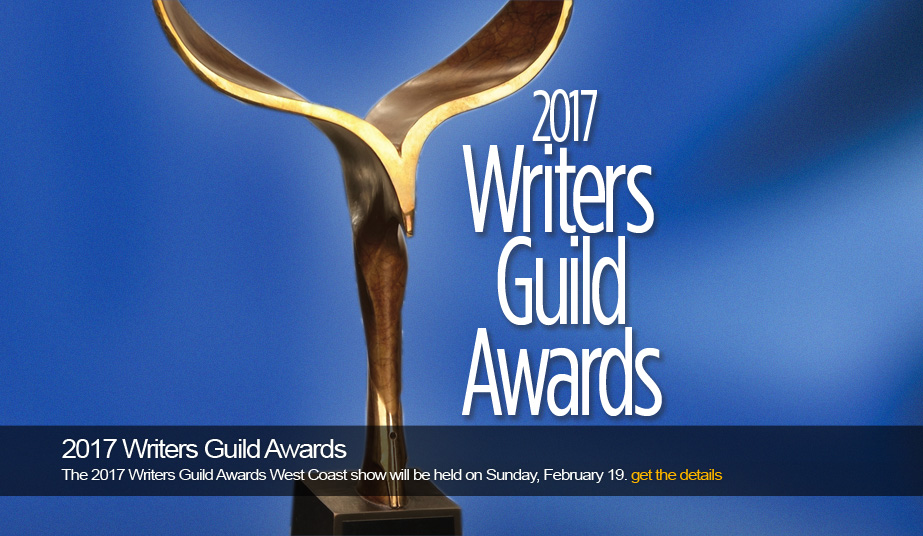 You know, for some strange reason, I have always felt a strong connection to the Writers Guild. I don’t know why that is. And for that reason, I’ve always loved the Writers Guild Awards. Despite the fact they refuse to honor anyone who isn’t a member of their guild (leaving Three Billboards Outside Ebbing, Missouri, Darkest Hour, Victoria and Abdul, Coco, and The Killing of a Sacred Deer all ineligible), they are still one of the best indicators for the best screenplays of the year, and you need not look any further than this year’s list of nominees for proof.

The highly contested Best Original Screenplay field features every frontrunner you’d expect (other than Three Billboards), including Lady Bird, Get Out, and The Shape of Water. We also saw confirmation of The Big Sick as a contender. However, what’s most shocking is the love for I, Tonya, which snuck in as a surprising fifth nominee. Between this, the PGA, and the Golden Globes, I, Tonya is slowly but surely emerging as a major Oscar nominee. Furthermore, I, Tonya’s nomination is even more shocking as it pushed out expected frontrunners Phantom Thread and The Post. As I said before, Phantom Thread has the benefit of being a late release (although this is not a great sign), but between this and SAG, either The Post has a terrible campaign problem or it is just not connecting with voters. I’m not sure which it is.

Meanwhile, Adapted Screenplay plays out fairly predictably, with one major caveat. Call Me By Your Name, Molly’s Game, Mudbound, and The Disaster Artist all received nominations for their adaptation skills, which should cement all of them as nominees at the Oscars. However, it’s that fifth slot that shakes things up. Instead of The Beguiled, Last Flag Flying, or Wonder, as was expected, we got Logan. That’s right: James Mangold’s neo-Western superhero film earned a nomination for its smart, mature take on the superhero genre. I suppose the biggest surprise here is that the superhero nod didn’t go to Wonder Woman, but I’m not angry. While the dialogue in the film was a bit ridiculous (they were often swearing for swearing’s sake, as opposed to creating a true, vulgar character), it was a story unlike any I’d seen before. However, while this nomination is indeed a win for the genre, don’t get your hopes up – The Dark Knight, Guardians of the Galaxy, and Deadpool all received nominations here as well. It means nothing in terms of the Oscar race.

I will be using this information to update my Oscar nominations over the weekend, and in the meantime, you can see the full list of nominees listed below. The WGA Awards will be held on February 11th.