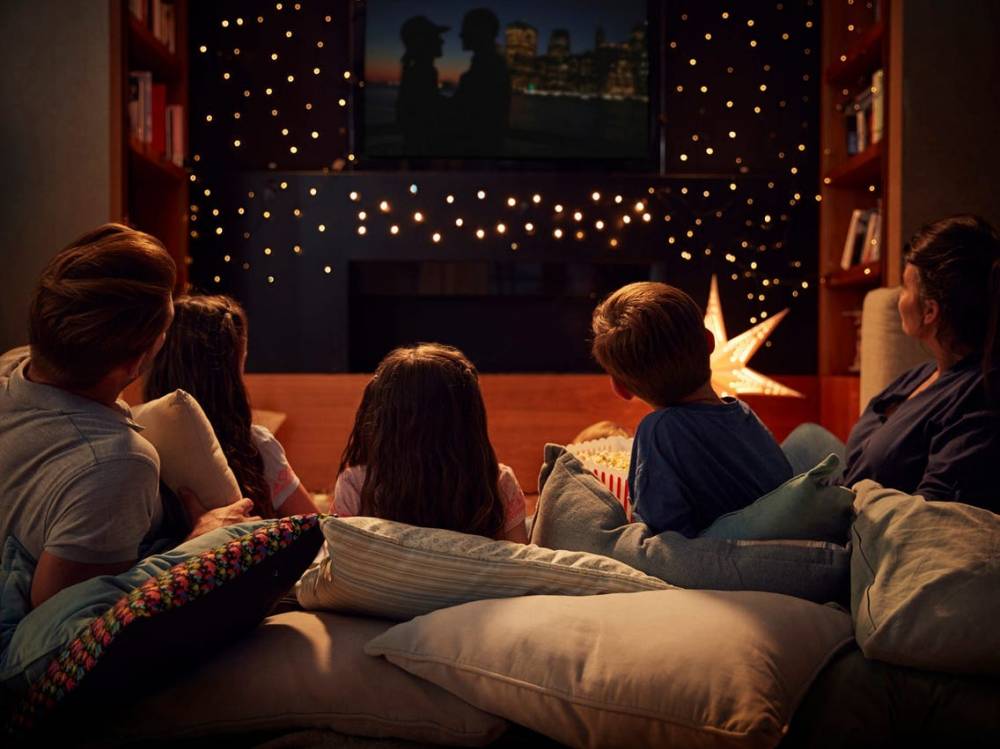 Happy A Sacred Wall Christmas, everybody! Unfortunately, this year hasn’t been as festive as normal. I won’t be going into everything, but this has been a wild, complicated personal time for me, and while I managed to stay on top of reviews, it has made other articles difficult to write.

But I am still your humble servant, here to give you the best advice for your holiday planning. After all, with all sorts of relatives in town, and movies in theaters and at home to watch, there’s going to be fighting over the remote. So it’s time for the 2022 edition of the Sacred Wall Holiday Guide.

Below is a list of every major film released, recently or otherwise, on streaming and in the multiplex, ranging from awards contenders to blockbusters to just films I like and hope you’ll like too. Hopefully, these are films that everyone will enjoy, but just to be safe, I’ve offered thoughts on who the film may work best for.

As always, if a film is marked with a *, it is an Oscar contender in one of the major categories (Picture, Acting, etc.). If it’s marked with a #, that means it is a Sacred Wall Full Recommendation, meaning it is in the Top 25 of the over 100 films I’ve watched this year. And at the end, I have the five films I personally believe will be the biggest hits with your families. So, with that all settled, let’s jump right into my 2022 holiday recommendations.

Hopefully, this list helps you out this holiday season. This year’s Christmas lists were unfortunately a bust, but I’ll be back later this week with the Best of 2022 coverage, as well as a few more reviews of the films I’ve watched this year. Until then, Happy Christmas, Happy Hannukah, Happy Holidays, and Happy Watching!