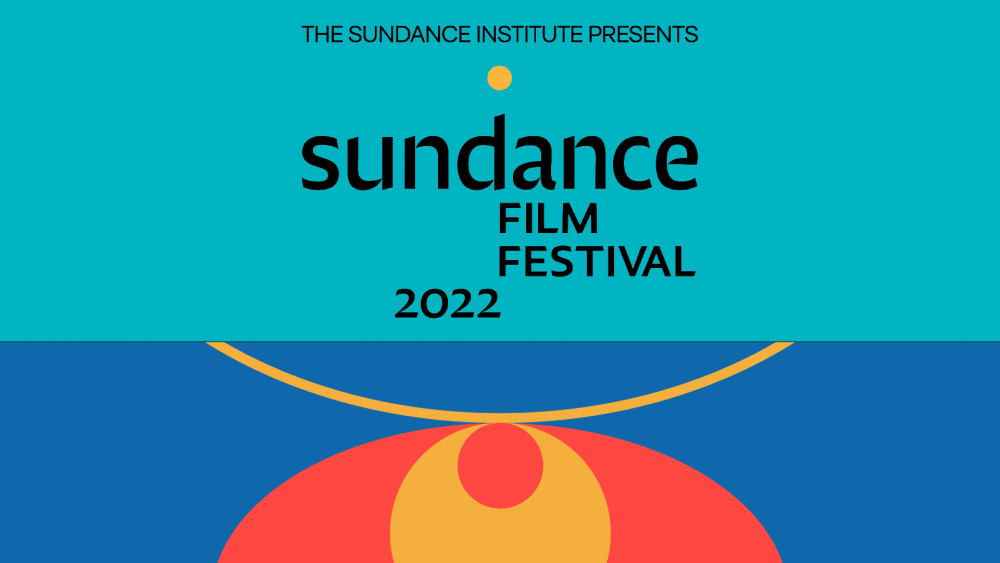 Starting tomorrow, the 2022 Sundance Film Festival will commence from its base in Park City, Utah. And just like last year, because time is a flat circle and it turns out we’re in an eternal cycle of incompetence of the highest order, Sundance will again be an all-virtual experience. Of course, I’m not complaining about that outcome, because it means that once again The Sacred Wall will be able to cover the Sundance Film Festival!

I covered the Sundance Film Festival last year around this time, watching around ten films over the two days I had off to recover from the vaccine. And while I was too tired and stressed to provide those reviews in real-time (I ended up spacing them out over the year, to coincide with their wide releases), I can confirm it was a wild, wonderful experience. There really isn’t anything like Sundance – unlike the rest of the festivals, it doesn’t exist to push buzz or feed off hyped projects. The films at Sundance are solely meant for rising artists to make their weird passion projects.

And yet, their track record with the Academy is impeccable. Last year’s crop gave us likely contenders CODA, Summer of Soul, and last year’s two-time winner Judas and the Black Messiah (it was a weird year). 2020’s pre-pandemic show gave us The Father, Minari, Promising Young Woman, The Mole Agent, Time and Crip Camp. And on and on it goes. Hell, I didn’t even mention the actual best films of those years – so many Top Ten contenders made their debuts on the snowy hills of Utah.

This year, I’m really going to go for it. Over the festival’s ten-day runtime (January 20th to January 31st), I will be taking in 20 films. That is not a typo. For the first time ever, The Sacred Wall will fully commit to awards coverage and see a full slate of films, each with the promise of glory – be that awards, cult status, or simply the highly coveted Sacred Wall Awards. Most of my screenings will consist of narrative works that have real promise. For example, there’s Kogonada’s sci-fi drama After Yang, which premiered at last year’s Cannes. I also managed to snag tickets to the festival’s two buzziest titles: Cooper Raiff’s Cha Cha Real Smooth (the 24-year-old’s follow-up to the marvelous Sh#thouse) and the romantic thriller Fresh starring Daisy Edgar-Jones and Sebastian Stan. Both are already in the process of making deals (Fresh will be on Hulu in March), and should be high points of the festival.

My Sundance lineup also features a double dose of Regina Hall, in two very different projects. In the first, Hall plays the wife of a megachurch preacher in the satirical Honk For Jesus, Save Your Soul. In the second, Hall plays a college professor in the horror film Master. Hall is a top-level actress, and I’m excited to see her range in the double feature. The rest of my in-competition films include a series of actor-driven powerhouses, including Keke Palmer as a slave born in 1973 in Alice, Michael K. Williams’ last performance in the thriller 893, Lena Dunham’s first film post-Girls titled Sharp Stick, and the coming-of-age drama Palm Trees and Power Lines.

Sundance has also had its fair share of hits on the Midnight circuit – look no further than Relic, The Night House, His House, Mandy, Revenge, and of course, Get Out. I’ll be taking in four late-night showings during my time with the Sundance Film Festival, starting with the opening night racial satire Emergency. I will also take in Maika Monroe’s Watcher, which sounds very Possession, for those who are interested in that style of film, as well as You Won’t Be Alone, a Romanian dark fairy tale about a witch exploring human behavior. And the Midnight circuit will wrap up with Piggy, a film with a disturbing premise that can’t help but draw the eye. Looking forward to the nightmares these cause when I watch them right before bed.

And while documentaries rarely draw in readers around these parts, I’m still taking a crack at them. After all, I loved the documentaries I saw last year, even if only one of them made the Oscar shortlist. This year’s crop is certainly nothing to sneeze at. There’s The Exiles, which follows a Chinese documentarian trying to find the missing subjects of her 30-year-old documentary on Tiananmen Square. There’s a condemnation of Boeing Airlines in Downfall: The Case Against Boeing. There’s Descendant, the story of an illegal slave ship covered up by the United States government. There’s Fire of Love, an intimate look at the passionate love of two volcano explorers cut short by the thing they loved most. There’s Tantura, a mystery-style documentary exposing a decades-old massacre of the Palestinian people during their 1948 war with Israel. And there’s Aftershock, an exploration of corruption within the healthcare industry when treating women of color.

Those are the films I currently have on the docket. There could still be more to come – there’s a Kurosawa remake called Living amongst the lineup, as well as two buzzworthy documentaries (one about the man who created the bulletproof vest and another exploring the way TikTok mines are data, pushes misinformation, and has targeted trans and gay activists around the world. I’m also hoping that a few major titles end up releasing more tickets, including Tig Notaro’s Am I Ok?, Jesse Eisenberg’s directorial debut, and the buzzy sci-fi Dual. It’s also worth noting that I will be skipping anything that’s readily accessible in the coming weeks – documentaries like Amy Poehler’s Lucy and Desi (on Amazon this March), Jee-yuhs: A Kanye Trilogy (on Netflix in February), W. Kamau Bell’s We Need To Talk About Cosby (on Showtime next week), and Hatching (in theaters this March). Oh, and I’ve booked a litany of shorts that I’ll be writing about too, I’m sure – one is a VR parody where you’re an astronaut trying to prove Flat Earth theory. I’m in. But for now, this will be my schedule for my virtual Sundance experience. You can see my full schedule below, including the dates I will be watching them. I’ll be posting immediate thoughts on Twitter, Facebook, and Letterboxd, and will likely have a write-up and reviews done in the weeks (or months) to follow. And if you would like to buy a ticket to a screening (or maybe even a Day Pass), the link to virtual Sundance can be found right here.