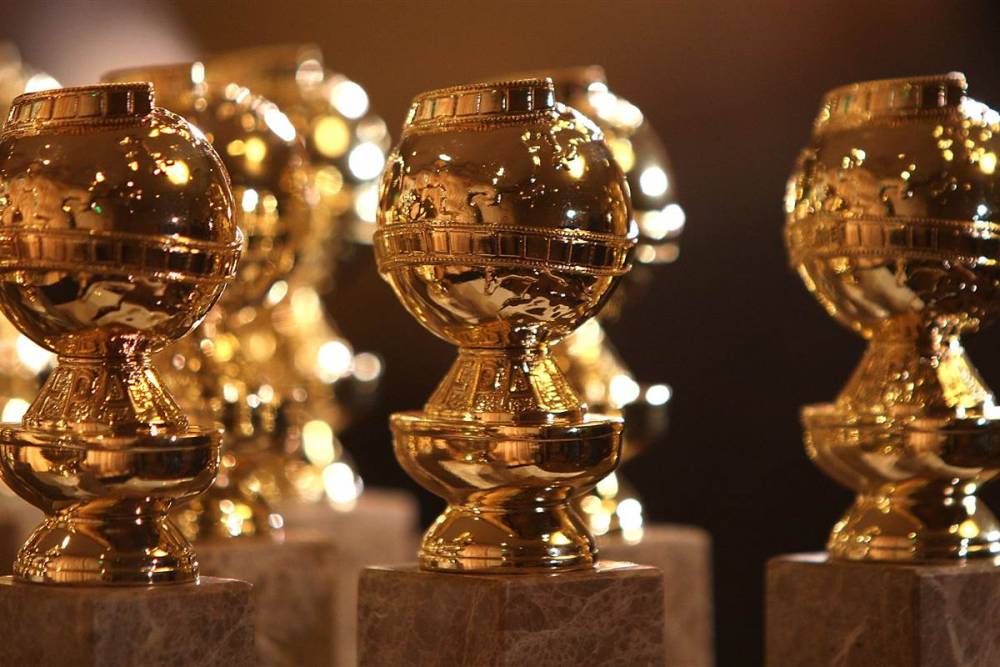 Well, we finally have our Golden Globe nominations, and as could be expected, the Globes gonna Globe. While there were quite a few obvious choices (I went 5/5 in Best Drama), there were still quite a few snubs and surprises to keep things interesting. So, without further ado, here is a comprehensive breakdown of the 75th Golden Globe Award nominations.

So, let’s address the biggest snub off the bat: despite being the two biggest contenders in the race for Best Comedy, and both making a strong case to not only be nominated, but win both Best Picture and Best Director at the Oscars, Greta Gerwig and Jordan Peele were not nominated for their stellar work on Lady Bird and Get Out. Furthermore, while the films were nominated in the Best Film – Musical/Comedy and the respective lead categories (and a supporting bid for Lady Bird), only Gerwig received a nomination for Screenplay, with Peele left out here as well. This is perhaps the biggest egg on the Globes’ face in their entire history, even bigger than nominating The Tourist as a comedy, and here’s hoping the Academy puts them to shame for this blunder. Similarly, while Call Me By Your Name was nominated for Best Film – Drama, Best Actor, and Best Supporting Actor, it failed to garner nominations in other categories it was expected to dominate, including Best Director, Best Screenplay, and Best Original Song. The Director nominations went to expected nominees Christopher Nolan, Guillermo del Toro, and Steven Spielberg, while Martin McDonagh and Ridley Scott served as surprises (more on this below), while Screenplay ended up continuing the HFPA’s love affair with Aaorn Sorkin, as Molly’s Game received nominations here and for Best Actress – Drama. And in perhaps the biggest snub of all, The Big Sick failed to receive a nomination anywhere, from Best Film to Best Screenplay to Kumail Nanjiani and Holly Hunter’s incredible turns. This is a shocking decision, and we’ll see how it impacts things for the film going forward.

However, not everyone had bad news today. In the most-Globes move ever, the group has nominated All The Money In The World in several categories, specifically because they are the only group to have seen the film after it was completely reshot in the course of two weeks over Thanksgiving weekend in response to the Kevin Spacey allegations. Not only was Ridley Scott nominated for Best Director, but Michelle Williams was nominated for Best Actress – Drama and, in some sort of awards circuit record, Christopher Plummer has received a nomination for a film he shot two weeks ago at the very last second. This is big news for Sony, and while it seems surprising at the moment, hindsight shows this to be the most on-brand move the Globes have ever performed. Another major surprise, and much more deserving, is Ansel Elgort for his fun, charming portrayal of Baby in Baby Driver. I’m incredibly excited that the film is being remembered in awards conversations, because this is one of the best films of the year. And then there’s the confusing surprises, like Helen Mirren in The Leisure Seeker. I have never heard of The Leisure Seeker. I don’t know of anyone who’s heard of The Leisure Seeker. I’m not sure The Leisure Seeker exists. It may just be a scam so the HFPA could invite Helen Mirren yet again. I don’t know. I’ll believe that this film exists when I see it with my own eyes, like Tulip Fever. And perhaps the biggest success story of the day was the studio we thought was out: Fox Searchlight. In the course of two weeks, they went from zero nominations anywhere to receiving the most and second-most overall for The Shape of Water and Three Billboards Outside Ebbing, Missouri, which received seven and six, respectively, and should be treated as your frontrunners here. Oh, and if you want a real surprise, look at Best Original Song. Instead of the expected fare, like Taylor Swift and Dianne Warren, the nominees included frontrunners “Remember Me” and “This Is Me” (Coco and The Greatest Showman), potential nominee “Mighty River” (Mudbound) and two clear cases of star-f*cking in Nick Jonas’ theme to Ferdinand, “Home,” and Mariah Carey’s eponymous theme to The Star. It’s been quite a year for movies.

Of course, if you think the film categories are crazy, take a look at the television categories. Most of usual frontrunners, like Veep, Mozart in the Jungle, Curb Your Enthusiasm, and more were all left out to make room for several new nominees. For an example, look no further than Best Actress in a Musical/Comedy, which included four new nominees and a fifth who was nominated last year. That’s right – no Julia Louis-Dreyfus, no Rachel Bloom, and no Tracee Ellis-Ross (boo!). Instead, we saw lots of love for Master of None, The Marvelous Mrs. Maisel (including star Rachel Brosnahan), Will and Grace (albeit without major stars Debra Messing, Sean Hayes, and Megan Mullally), and, most exciting of all, SMILF, the original show written by, directed by, and starring Blue Mountain State’s Frankie Shaw, who also received a nomination for Best Actress. Meanwhile, while Drama played out mostly as expected (hi, The Handmaid’s Tale!), with there were a few surprises. Some were good, like Katherine Langford, the heartbreaking lead of 13 Reasons Why. Some were bad, like Freddie Highmore. And some were strange, like the return of Christian Slater for a weak season of Mr. Robot. My only other comment here is that David Harbour’s nomination for Stranger Things is solely a testament to the Dad Bod. And overall, the most nominations unsurprisingly were split between Big Little Lies and Feud: Bette and Joan. The former received a nomination for Best Limited Series as well as a walloping five acting nominations (two in Best Actress, two in Best Supporting Actress, and one in Best Supporting Actor), while Feud received two in Best Actress and one in Best Supporting Actor. While this seems pretty open-and-shut, keep in mind the Globes are the ones that like to shake up the norm, so Nicole Kidman might not be the slam dunk we’d expect.

I’ll have predictions for you all when things are a bit more settled in early January, as well as the return of my Beat the Guru competition (my protégé-turned-rival Lena Smith is already prepping to continue her one-game win streak). The Golden Globes will be held on January 7th, 2018, and will be hosted by Seth Meyers. You can see the full list of nominees below.