‘The Tragedy Of Macbeth’ Trailer 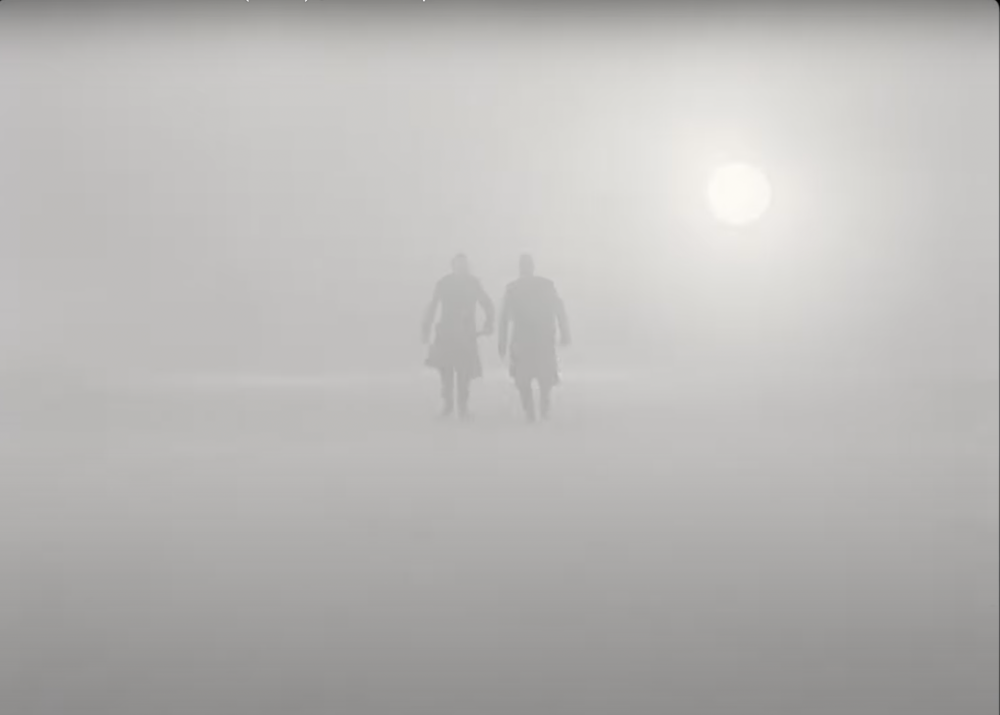 When a Coen Brother makes a film – solo or otherwise – you take notice. When he casts Denzel Washington and Frances McDormand in the lead roles, you become invested. And when the film is an adaptation of one of William Shakespeare’s most famous plays, shot in crisp black-and-white, you declare “Shut up and take my money.” And that’s where we’re at with The Tragedy of Macbeth, Apple’s big Oscar play, and one of the last major question marks in this year’s Oscar race. Now we have a trailer, and surprise, surprise, it’s as terrific as you want it to be.

The hilariously short synopsis (because, come on, we all know what’s coming) states: After being convinced by three witches (Kathryn Hunter, playing all three roles), a Scottish Lord (Washington) and his wife (McDormand) conspire to murder the King of Scotland (Brendan Gleeson).

I mean, of course. Look at this trailer. Look at the sumptuous Dreyer-esque cinematography by Bruno Delbonnel. Feel the ominous, looming dread coming from that production design and filmmaking by Coen. And look at that cast. Beyond the aforementioned actors, we’ve got Corey Hawkins as Macduff, Emmy nominee Moses Ingram as Lady Macduff, Harry Melling as Prince Malcolm, Bertie Carvel as Banquo, and Stephen Root in an undisclosed role. This is just…cinema at its finest. The Tragedy of Macbeth will premiere at the New York Film Festival this weekend (rest assured I will have an update as soon as it drops), before arriving in theaters December 25th, and on Apple TV January 14th, 2022. That’s right, you can use that Ted Lasso subscription to watch high art, too. You can watch the trailer below.