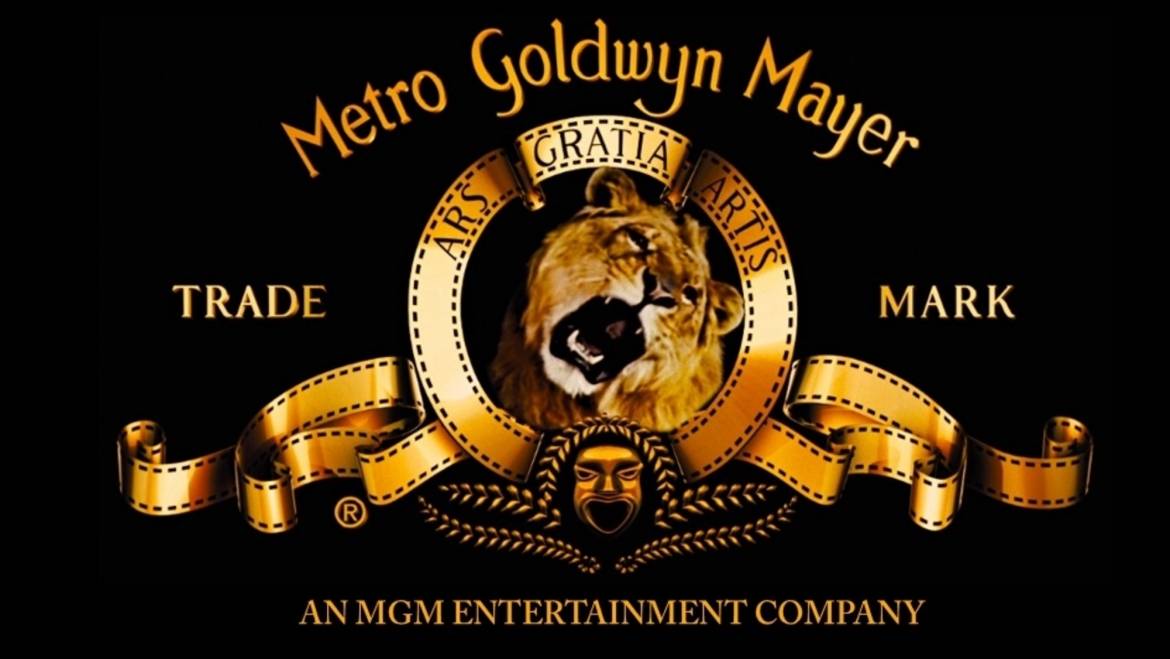 I’ve seen a lot of things since I officially started covering the Oscar race six years ago. I’ve seen Netflix spend hundreds of millions of dollars only to sabotage their own campaigns. I’ve seen actors stick their own foot in their mouth and ruin their Oscar chances. Yet one thing I’ve never seen is a studio inexplicably destroy their own Oscar chances in a move that simultaneously ruins their money-earning potential. Yet that day has apparently arrived, as Amazon has removed Ron Howard’s Thirteen Lives from its awards roster to release exclusively on streaming this August.

A quick reminder on the history of Thirteen Lives: originally produced under studio Metro-Goldwyn-Mayer, the film covers the story of the group of divers who rescued thirteen Thai boys from a flooded cave in 2018. Director Ron Howard gathered an all-star ensemble for the film, including Viggo Mortensen, Colin Farrell, and Joel Edgerton. And according to reports that broke last year, the film earned the highest marks at test screenings in the studio’s history. You read that right: the highest marks at a test screening from a studio that produced Rocky, Skyfall, WarGames, A Star Is Born, WarGames, The Goodbye Girl, and 21 Jump Street. Unsurprisingly, this earned the film a November 18th release date, ready to dominate next year’s Oscar race.

And then Amazon bought MGM. Now, this isn’t necessarily a bad thing. We all saw what Apple managed to do with CODA last year. But here’s the thing: Amazon has removed Thirteen Lives from its Oscar slate, moving it instead to August. And beyond that, Bezos’ megacorporation has made the decision to release the film exclusively on its streamer. This is a shockingly bad decision – like, fireably bad. Amazon’s platform is not ready for this level of campaign, especially from the death zone of August. At least CODA was given a theatrical release to help boost its credentials, not to mention it came at the heart of the pandemic, when films weren’t fully back in theaters. All this does is kill Thirteen Lives’ chances.

I don’t know, maybe I’m being too doom and gloom about this. Crazier things have happened. I won’t completely remove it from any categories I’m currently predicting for the Oscars. But you can bet that I’m dropping it down significantly for the time being. And if the 95th Academy Awards come along and Thirteen Lives doesn’t make the cut…well, we’ll all know who to blame.