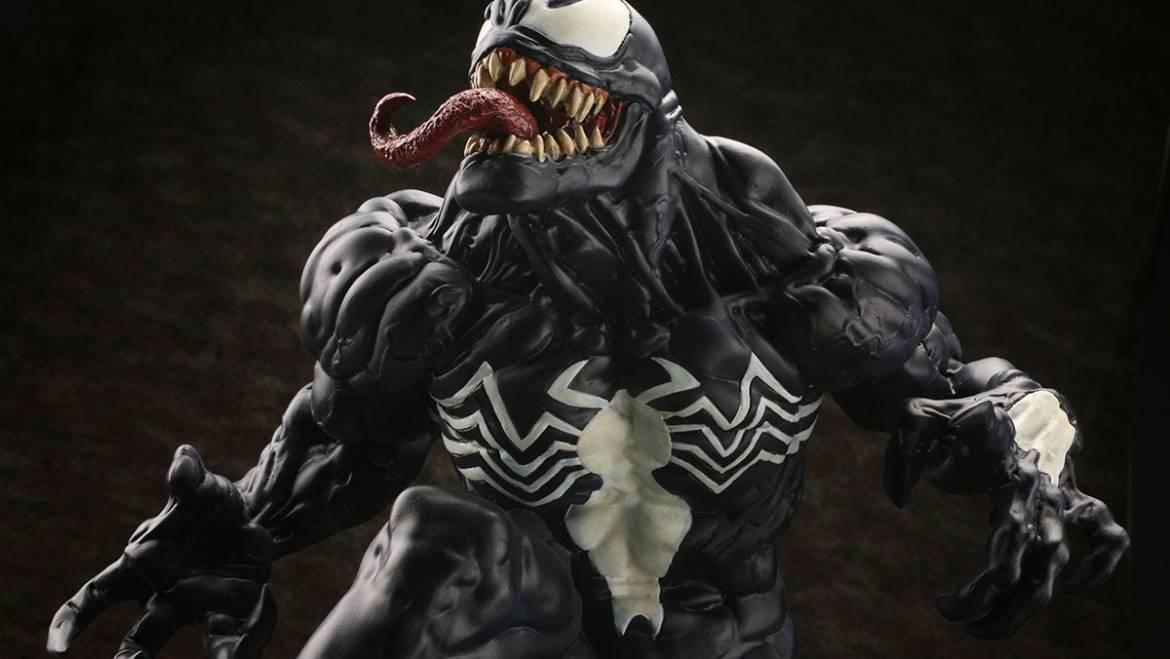 Sony has been in something of a tight spot for years. You see, one of their hottest screenplays has been for the solo Venom movie. Based on the beloved comic book villain/antihero (based on who’s writing it at the time) and enemy of Spider-Man, Sony thought that this film would be a slam dunk. Unfortunately, they’ve met resistance at every turn. First, they tried to introduce him in Spider-Man 3, which backfired horrendously, partially due to bad characterization and writing, and partially due to what the f*ck was Topher Grace doing in that film. They tried to get it off the ground with a Sinister Six film and The Amazing Spider-Man 3, but they ran into two major roadblocks called The Amazing Spider-Man 1 and 2 (god, those movies were heinous). The project seemed DOA for the longest time, but it appears that the upcoming Spider-Man: Homecoming has gotten their hopes up, because they have finally gotten the project off the ground, and it is no small feat.

It has been confirmed that Tom Hardy will be playing the eponymous Spider-Man clone with Ruben Fleischer directing. This is a massive get for the fledgling franchise, as Hardy is not only at the top of his game, but one of our best working actors. Take a look at his work in Inception, The Dark Knight Rises (he’s arguably the best part outside Hathaway), The Revenant, and especially Mad Max: Fury Road. The only disappointing part of this is that with that CGI suit, we won’t get to see that handsome face or gorgeous physique as much as we want. I’m sorry, I got off track. Let’s talk about that director for a moment. Fleischer is something of a mixed bag. His Zombieland is one of the funniest comedies in recent years, but he’s struggled in the years following it. 30 Minutes or Less was terrible, and Gangster Squad, his dramatic breakthrough, was something of a misstep, due to reshoots and clichés galore. That said, he has directed episodes of the highly acclaimed Superstore, American Housewife, and Santa Clarita Diet, so maybe a return to television is just what the doctor ordered. We’ll see how all of this turns out when the film is released on October 5th, 2018.