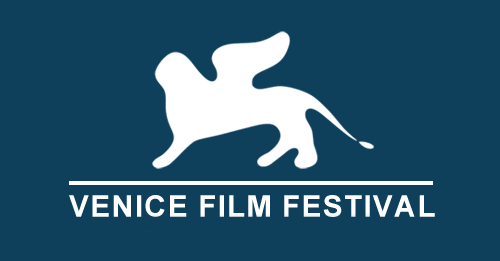 The first major festival has come to an end, and there is some evidence of how the rest of the season should shape up. While many awards were given out at this year’s Venice Film Festival, it is the Main Competition that tells us what we have to look forward to. So let’s look at what’s a contender, and what isn’t.

Let’s get the big award out of the way, shall we? This year’s Golden Lion went to Ang Babaeng Humayo (The Woman Who Left), a Filipino film by Lav Diaz. This isn’t surprising to anyone who looks at the facts of the film: it’s a three and a half hour film inspired by Tolstoy about a woman wrongfully convicted of a crime finally freed from prison. Yep, that’s the type of pretentious sh*t that normally wins this award. And before you ask, no, this doesn’t help its Oscar chances-in fact, it hinders them. The last time a Venice Best Film winner had actual success at the Oscars was The Wrestler, and the last time it was nominated for a film award was Brokeback Mountain. That’s eight and eleven years ago. Sorry, Philippines, but you’ll have to settle for the love of the Italians for now.

Fairing slightly better is the recipient of the Grand Jury Prize (essentially the runner-up award) is Nocturnal Animals. Receiving strong reviews out of Venice, and even stronger out of Toronto (an update coming on Monday), this proves the film has legs, and considering second place is where the more-liked smart films succeed, this is an excellent sign for Tom Ford’s Lynchian thriller to thrive through awards season.

Of course, Venice spent most of its time honoring films about women, and we now have even more evidence that this is going to be a hotly contested Best Actress race. First, Noah Oppenheim won Best Screenplay for Jackie, Natalie Portman’s Jackie Kennedy biopic. I’ll have an update on how the film went over on Monday, but long story short, it went over well. The love here could help bolster a run for its star further down the road. However, the big news of the festival is that for the first time in fourteen years, an American woman has won the Volpi Cup for Best Actress. And that woman is Emma Stone for her stellar work in La La Land. Wit Spotlight style support at its back and raves for her performance, I think it’s safe to say that both the film and its actress are in an excellent position for the pending Oscar season.

I will have an update on all the receptions of films at Toronto and Venice come Monday morning. Until then, you can see the big Venice winners listed below. It’s officially my favorite time of the year, you guys. I’m excited.