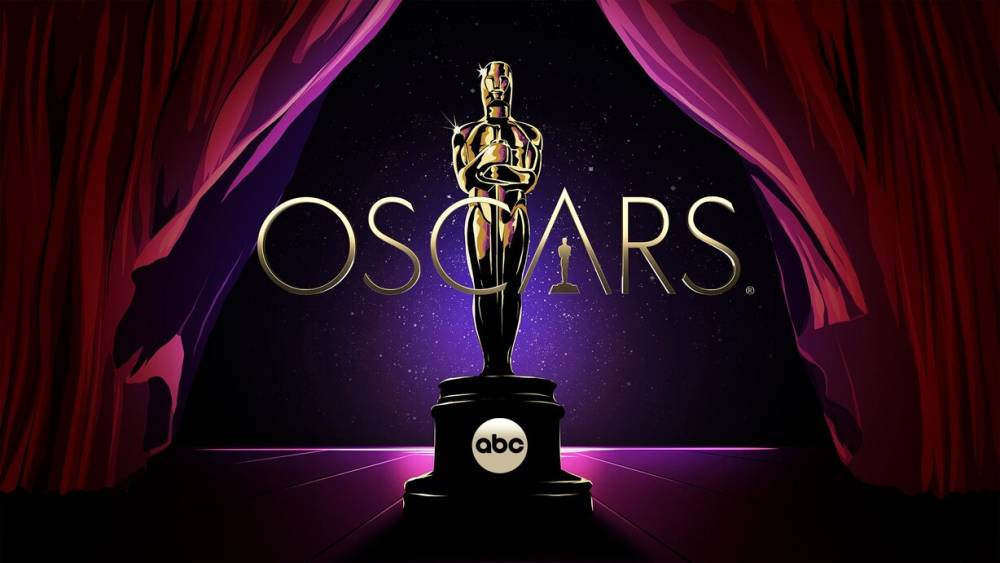 Last year, I provided a database of every Oscar-nominated film, and which streaming services they could be found on. While it was wildly popular, I assumed it was going to be a one-and-done thing, a fluke of the pandemic to help readers watch as many films as possible. Turns out, nothing has changed in the last nine months. Maybe putting faith in 40% of the population was a mistake on my part. Live and learn, I guess. At any rate, I’m back once again with a breakdown of every Oscar nominee and where they are currently streaming!

This time around, there are 53 total films nominated for the 94th Academy Awards. I have broken down the nominees by streaming service, theatrical window, and beyond for your viewing pleasure. Hopefully, this list will assist you in completing your Oscar checklist (it’s certainly helping me complete mine)! And make sure to comment below with how many films you end up getting through, not to mention your favorites. Happy viewing, y’all!

The rest of the shorts will play as part of the Oscar Nominated Shorts Package, playing in theaters nationwide starting 2/25. This list includes: