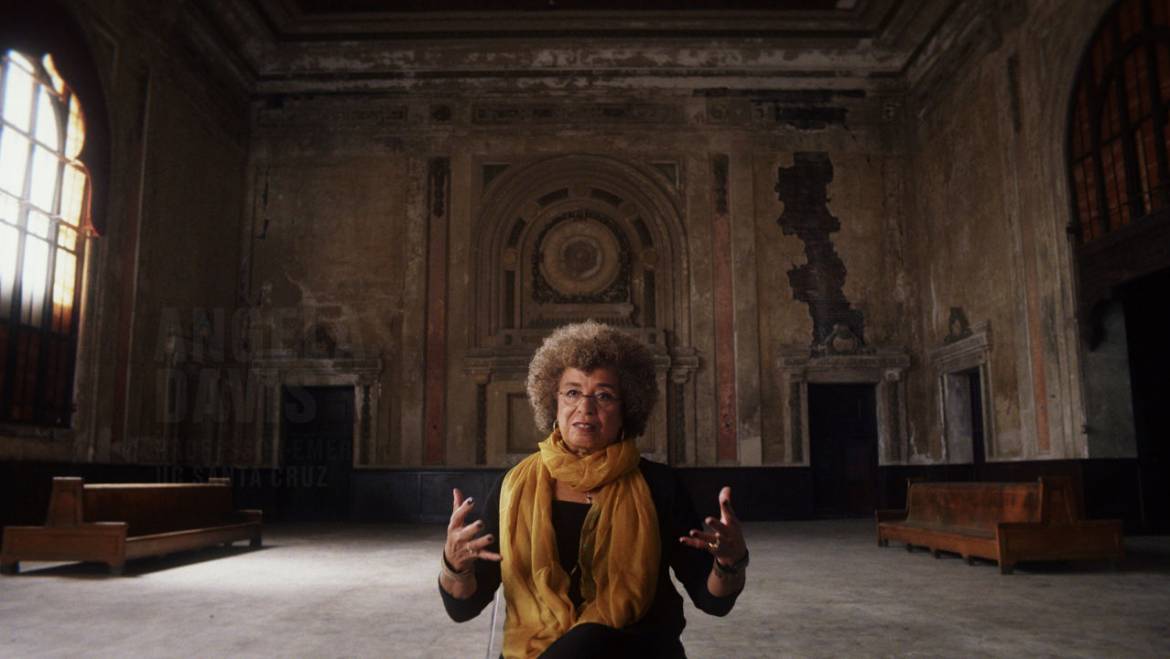 It takes someone well-educated to conduct a perfectly researched, intelligently constructed essay. It takes an artist to relay information in a unique, refreshing way. When the two come together, it is a true experience, one of those rare treats you get not only in the documentary genre, but in filmmaking altogether. Ava DuVernay’s 13th is just that: a well-researched, intelligent treatise on the events in our history that have led to the events playing out today.

The events we see in the news today are the result of a history of demonizing the African American community, as the 13th Amendment allows for the continuation of slavery of any prisoner convicted of a crime. It explores the political, social and historical changes and choices that have shaped America today, for better or worse. What makes this film work, however, is that it doesn’t just lay out the facts, or throw out a bunch of unexplored details (looking at you, Al Gore’s Inconvenient Truth). Instead, it lays out its facts in chapters, broken up with explosive music and a game-changing editing style, making its case one piece at a time, and even including alternative views, sometimes edited in such a way that it plays as a debate, allowing the viewer the ability to make up their own mind if they agree with the evidence or not.

The film begins with the shocking statistic that the United States holds 4% of the world’s population, and yet 25% of all imprisoned people are from the United States. The film then jumps back to the beginning, using experts and politicians to explain the history of how we reached this point. After the end of the Civil War, when the South’s economy was absolutely destroyed, they decided to exploit the loophole and arrest African Americans in bulk for crimes like loitering. This way, they could put them to work as free labor without having to use the word “slavery.” Things became worse in 1915, when The Birth of a Nation was released (not that one). Creating an image of the black man as a rapist and a criminal, it allowed for an increase in lynchings and the rebirth of the KKK. Eventually, the country turned against these lynchings, which resulted in segregation. Finally, that was overturned by the Civil Rights Movement. However, this is where the film truly begins.

Due to an incidental rise of crime during the Civil Rights Movement, people like Richard Nixon and J. Edgar Hoover managed to blame leaders like Martin Luther King for the spike in crime. Using words like “restore Law and Order” and “criminal” (a word used so often they plaster it across the screen whenever it’s used, to brilliant effect) are used to convince Americans that they are after safety, while winning over Southerners who consider all African Americans to be criminals. It follows this strategy as it morphs into the War on Drugs-what was once considered a matter of health becomes a matter of police work, specifically focused on African-American communities. Things increase under Reagan, who puts an effort into jailing those who use crack (mostly poor African-Americans) while giving a slap on the wrist to those who use straight cocaine (rich whites). The most damning portion of this section is when Former Speaker of the House Newt Gingrich admits the failure of the Reagan administration during this period. Finally, it takes us to the Clinton era, when the Federal Crime Bill, 3 strikes policy, and mandatory minimums mark a final nail in the coffin, as rates of imprisoned Americans rises from 300,000 to over 2 million in less than 30 years.

The final half of the film explores the way groups such as ALEC, who promote bills to create a multi-billion dollar industry building prisons that must be kept full at all times in order to create what are essentially sweatshops of prisoners. Often times those imprisoned are there without just cause, imprisoned because they can’t afford a better lawyer or refuse to take the plea deal offered by their (oftentimes white) prosecutor to establish their guilt. The film offers two examples of this: the Central Park 5, a group of teenage boys convicted of raping a white woman in a park despite their DNA not matching the rape kit and the fact another man confessed (ironically, the day the film came out, Donald Trump announced he did not believe the boys were innocent despite said evidence, and thinks they still deserve the death penalty), and the story of Kalief Browder, a sixteen year old boy kept in jail for six years without a trial for robbery (allegedly, he stole his backpack, which he did not). Throughout those six years, a boy who had no previous charges or record of violence became self-harmful and got in frequent fights, broken down by a vicious system. Shortly after The New Yorker profiled him and secured his release, he killed himself. It is the emotional climax of the film, and DuVernay covers it with a deft hand, never pandering to her audience, but using emotions to make her case.

The film makes it clear that we are a long way off from fixing the problems we face, but we are left with a slightly uplifting note-while making it clear acknowledging it is not enough, it does show us that politicians like Hillary Clinton (previously condemned in the film for her use of “super-predators,” and her support of her husband’s Crime Bill) and Rick Perry have openly begun to atone for the prison system of this nation. It’s a notion best summed up by one of the final lines of the film: “The opposite of criminalization is humanization.” It’s a hopeful and uplifting message after such a sobering film, and it’s what makes DuVernay such a skilled director: she knows the issues that face the people of this nation, and she knows exactly how to show them, with innovation, emotion, and undeniable strength. However, despite everything, she remains ever hopeful of the future-she knows what Martin Luther King, Malcolm X, Angela Davis and Fred Hampton died for, and she hopes that her filmmaking can further the dream that they started. And with films like this, I believe she has.