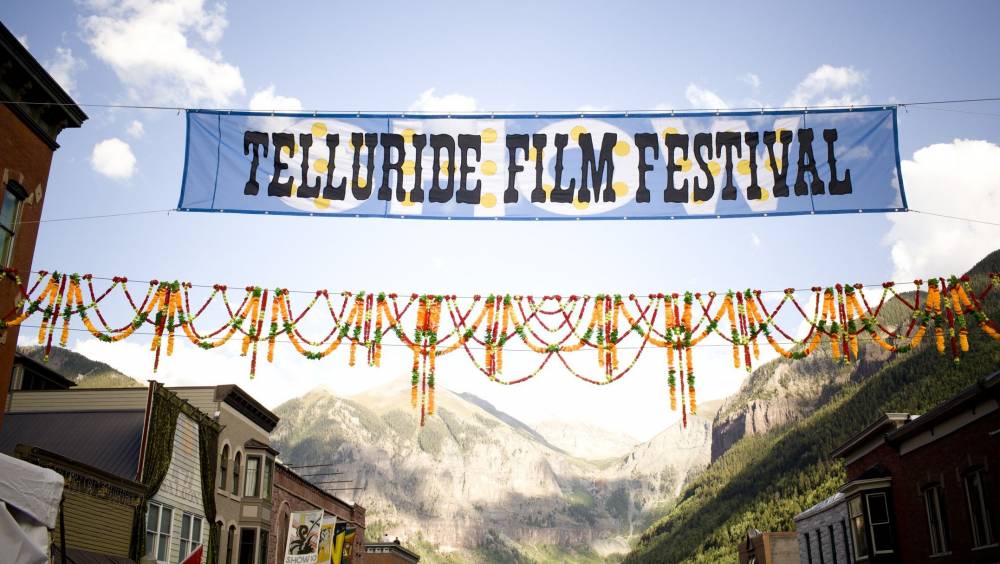 Ladies and gentlemen, we finally have a lineup for the 2016 Telluride Film Festival. And good lord, it looks impressive.

In my recent write-up, I pointed out that over the last five years, every Best Picture winner had a screening at Telluride. Assuming that this streak will continue (which is fairly likely), that would mean that our next Best Picture winner will be one of the following films from the lineup: Arrival, La La Land, Manchester by the Sea, Moonlight, Sully, and whatever the surprise screening will be, assuming there is one. Of that list, we know that La La Land is a knockout, and we received word earlier this morning that Arrival is very good, but a bit too intellectual for the Academy, and maybe the public. Manchester was a hit at Sundance, which leaves Moonlight and Sully as the two biggest question marks. Early rumblings are that Barry Jenkins made something special with the former, while the Clint Eastwood biopic has received massively split buzz: I’ve heard one person call it a “lean, smart movie” while someone else called it an “unbelievable disaster.” I guess we’ll know this weekend which is more accurate.

Other films appearing at the festival are Miles Teller’s Bleed for This, Werner Herzog’s Into the Inferno, Jerry Lewis: The Man Behind the Clown, Neruda, Toni Erdmann, and Una, a dark film that I’m highly anticipating that has flown mostly under the radar up to this point.

News from Telluride will be leaking in over the weekend, deciding definitively what films will be American hits and stand a chance for the Oscar. I won’t be around to cover them extensively, but I promise I will have an update for you all Monday afternoon, to cover what’s become a massive hit and what’s sunk into obscurity. You can see the full list of films premiering below: