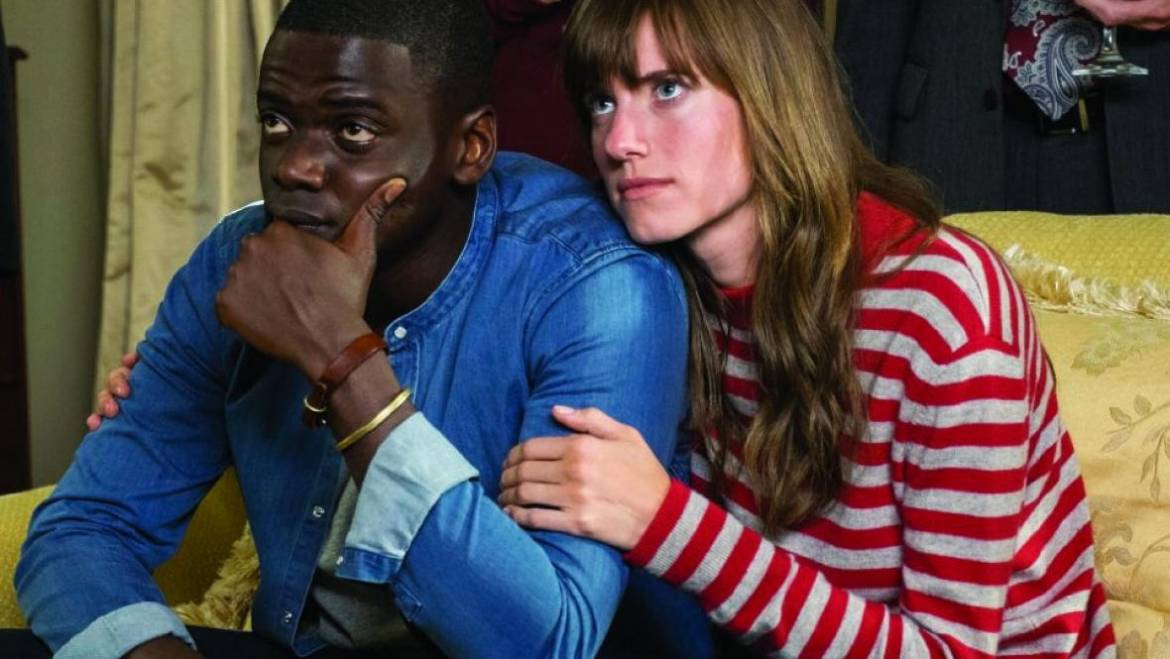 There’s no denying that the awards industry has skewed indie in the past few years. The cheaper a film costs, the more love they’ve received in recent years. And no award has more significance for the cheaper awards contenders than the Gotham Independent Awards. Centered on films that cost under $20 million, this is a great launching block for cheap films that need a big boost, like last year’s Moonlight, 2015’s Spotlight, or 2014’s, well, everything. This year is no exception, as four films get a major Oscar boost for Best Picture, while another handful get boosts all around.

Obviously the talk of the awards is Get Out, which was nominated for four awards, including Best Feature, Best Actor for Daniel Kaluuya, Best Screenplay, and Best Breakthrough Director for Jordan Peele. For a film starting to fall by the wayside during a heated awards season, this is exactly the boost it needed to stay in the race, and quite frankly, I’m excited. Get Out is one of the best films of the year so far, and for it to receive love is quite exciting. Meanwhile, both The Florida Project and Call Me By Your Name have cemented themselves as legitimate Oscar contenders, receiving 3 nominations apiece (both for Best Feature, as well as Best Actor and Best Breakthrough Actor for Project and Screenplay and Breakthrough Actor for Name). I see Florida Project this Saturday, and will be able to determine its chances then, but I think this is the boost both need to prove themselves as Oscar nominees. Rounding out the category are the TIFF hit I, Tonya and the indie darling of the year Good Time. They each received two nominations, including Best Actress for Margot Robbie in Tonya and Best Actor for Robert Pattinson for Good Time. I would say that Tonya has real strength now, but as for Good Time, this nomination is the reward.

Perhaps the biggest shock comes for Lady Bird, which was nominated for three awards, including Best Actress for Saoirse Ronan and two nominations for writer/director Greta Gerwig, and yet no nomination for Best Feature. This is a good sign for the film’s chances at the Oscars, and it could very well lead its categories at the Gothams this year, but hopes for a Best Picture nomination are definitely hazy now. As for other observations, James Franco has received his first nomination for his portrayal of the legendary Tommy Wiseau in The Disaster Artist, which excites me to no end. I’m also excited about Melanie Lynskey’s well-deserved nomination for Best Actress in i don’t feel at home in this world anymore. I still have to see The Meyerowitz Stories and Lucky, but I’m excited to see nominations for Adam Sandler (yes, that Sandler) and the late Harry Dean Stanton in Best Actor. And here’s hoping that nomination for The Big Sick in Best Screenplay is the start of a successful awards run. Finally, the coveted Ensemble Award was given to Netflix’s Mudbound, which has been raking in the praise since its premiere at Sundance, and yet failed to receive a nomination for Best Feature (although Mary J. Blige did receive a nomination for Best Breakthrough Actor). All in all, it’s shaping up to be an incredible awards season, and I can’t wait to see where it goes. The Gotham Awards will be given out November 27th, and you can see the full list of nominees below.

Tags: Call Me By Your Name, Get Out, Good Time, Gotham Independent Film Awards, I Tonya, Lady Bird, Mudbound, Nominations, The Disaster Artist, The Florida Project