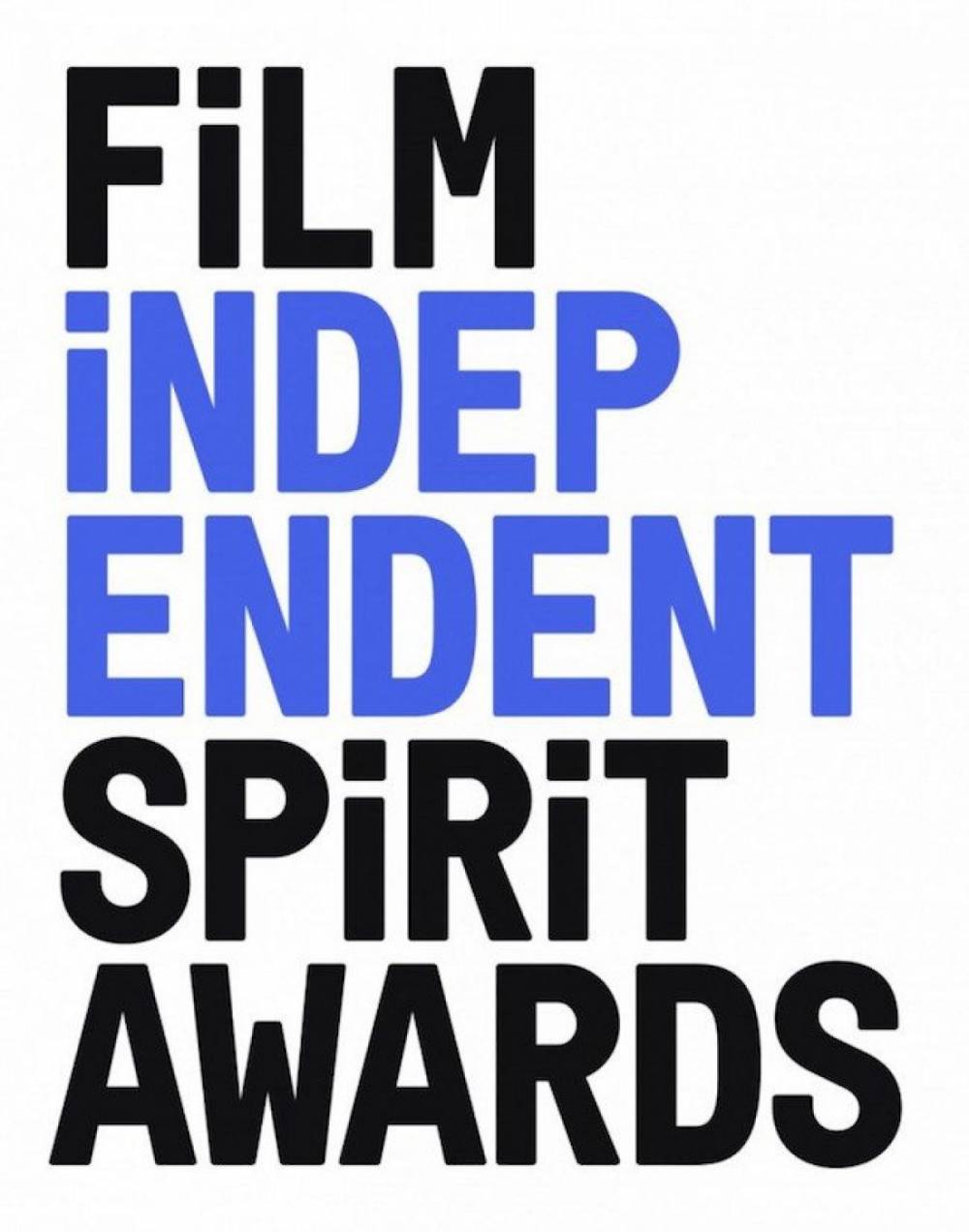 11/21/2017 Travis Burgess Call Me By Your Name, Get Out, Independent Spirit Awards, Lady Bird, Nominations 0 Comments

We finally have an idea at how the Academy Awards will begin to shape up, especially amongst the little guys, as the 33rd Independent Spirit Awards have announced their 2017 nominees. While the Gotham Awards tend to award the littlest films loved in New York and have a cutoff of $20 million, the indie awards look at a wider swath of films that were popular amongst the country, as well as adopting a more similar layout to the Academy’s. This decade alone, 5 of the winners went on to win Best Picture, and three more were nominated. So what indie films will be big deals this year? Let’s find out!

Well, if you use the Gothams and the Spirits as an early indicator of Oscars success, there are two films that keep bubbling up to the surface: Call Me By Your Name and Get Out. Name has received nominations for Best Feature, Director, Actor, Supporting Actor, Cinematography, and Editing, and should be a major contender for a few of those with the Academy in two months. Meanwhile, Get Out continues to sweep the world, earning nominations for Feature, Director, Actor, Screenplay, and Editing. I get the feeling it’s going to be a much bigger contender than any of us anticipated as we turn the corner for major awards, and could very well contend for Best Picture. However, considering how tough a year this is, I’m convinced that the universal favorite will end up being Lady Bird, and the film will end up winning Best Picture. Lady Bird didn’t receive a well-deserved nomination for Best Director for auteur Greta Gerwig, but it did receive nominations for Best Feature, Best Actress, Best Supporting Actress, and Best Screenplay, and may very well be the frontrunner for each of them. Completing the Best Feature category are The Florida Project, which was also nominated for Best Director but shockingly not Best Actress or Best Supporting Actor for Willem Dafoe, and The Rider, which I literally have only learned about at this very moment. It was also nominated for Best Director, Best Cinematography, and Best Editing.

Other major nominees include Good Time, which was nominated for Best Director, Actor, Supporting Actor, and Supporting Actress, James Franco, who was (rightfully) nominated for The Disaster Artist, I, Tonya, which was nominated for Best Actress, Best Supporting Actress, and Best Editing, the wonderful The Killing of a Sacred Deer, which received two surprising but deserved nominations for Best Supporting Actor and Best Cinematography, and The Big Sick, which received nominations for Best Supporting Actress and Best First Screenplay. Special categories include the John Cassavetes Award for the best film under $500,000, and includes the wonderful A Ghost Story amongst its nominees, and the Robert Altman Award for Best Ensemble, which was awarded outright to Mudbound (shockingly, it’s only nomination). Amongst the nominees, I will be watching Good Time, Ingrid Goes West, and Last Men In Aleppo soon, as I have just received screeners for each of them, and I hope to watch nominees Patti Cake$ and Beatriz at Dinner very soon.

I also want to point out the films that didn’t have the type of day they were hoping for. Despite receiving nominations for Best Actress, Best Supporting Actor, and Best Screenplay, Three Billboards outside Ebbing, Missouri, the presumed frontrunner by many, failed to receive any major nominations, definitely hurting its chances to take home the big prize. Meanwhile, The Shape of Water, which was eligible, received a whopping zero nominations. It could still be a major Oscar contender, but that’s a major hurdle it now needs to clear going forward.

The 33rd Independent Spirit Awards will be handed out the day before the Academy Awards, on March 3rd, 2018. The ceremony will be hosted by John Mulaney and Nick Kroll. You can see the full list of nominees below. Oscar season is upon us, folks. Be excited.

Tags: Call Me By Your Name, Get Out, Independent Spirit Awards, Lady Bird, Nominations