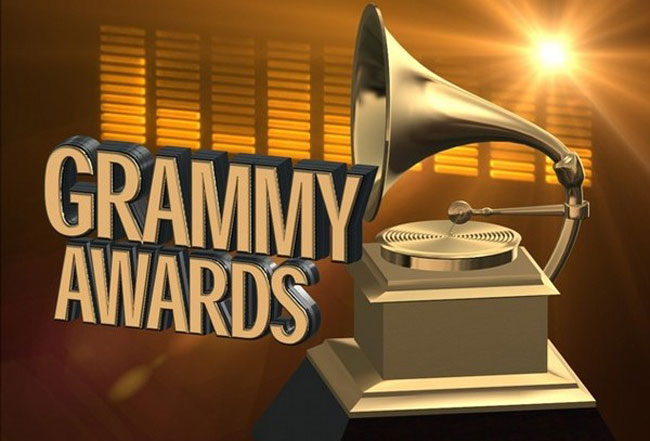 I’ve been really focused on the Oscar race recently, so I somehow let it slip through the cracks that the 60th Grammy Awards announced their nominations this week. And honestly, I’ve got to say, while I have one or two minor quibbles here and there, this is, overall, one of the greatest lineups the Grammy Awards have ever held.

Yes, despite failing to follow my advice of nominating Ke$ha’s “Praying” for Song of the Year, the Grammys have made up for it by nominating not only fun songs, like “Despacito” and “Issues,” but also truly great songs, like Jay-Z’s “The Story of O.J.” and especially “Redbone. Hell, it doesn’t take a genius to look at that Album of the Year lineup and realize it includes Awaken, My Love!, 4:44, Damn., and Melodrama, four of the greatest albums of the decade, not just the year. Even the sillier nominations make sense in theory – “1-800-273-8255” is a ridiculously cheesy song, but its heart is in the right place, and at least it isn’t as blatant a cash grab as the previously nominated “Same Love” (even if South Park already definitively closed the book on it). And I’m not even mad that the heavily overrated Bruno Mars got nominated in all the top categories. It makes sense considering the context of the categories. And at least “Praying” was nominated for Best Pop Solo Performance. If I had to guess at the moment, based on what each category is supposed to represent (Record is for best sound design overall, Song is for best written song), I would say “Redbone” wins Record of the Year while “Despacito” wins Song of the Year. As for Album of the Year, I have no guesses, although it should go to Damn. to make up for Kendrick Lamar’s many snubs throughout the years.

And speaking of Kendrick’s many snubs, his former rival, Taylor Swift, did not make an overt appearance here tonight. Or at least, she didn’t receive a nomination for any of the eligible songs on her world-conquering clusterf*ck Reputation. She did, however, receive nominations for her writing, specifically on songs “Better Man” and “I Don’t Want to Live Forever.” And quite frankly, that seems pretty deserving. Swift has always been a deft songwriter, even if that’s been hidden in recent years by repeating choruses and an unhealthy obsession with teenage love, and I often think she’d be better off doing that than trying to push her own weak voice as the next Patsy Cline. However, I digress, and want to get back to the wonderful nominations that appear on this list. First off, there’s the fact that “Shape of You” was not nominated in the undeserving Record or Song of the Year categories, but in Best Pop Solo Performance, which is fair, and faces it off with the aforementioned “Praying” and Lady Gaga’s “Million Reasons.” R&B seems like the appropriate battle of Bruno Mars vs. the Childish Gambino, and hopefully the latter can become two away from winning an EGOT. While Father John Misty’s Pure Comedy does not appear on the Album of the Year list where it belongs, it does appear as an Alternative Music Album nominee. And then there’s the Rap category, which is arguably one of the greatest races in history. In Best Rap Album alone, we have Migos’ Culture facing off with Lamar’s Damn. and Jay-Z’s 4:44. And that’s not to mention the nomination for Cardi B’s “Bodak Yellow,” which will face off against “Bad and Boujee.” What a time we’re living in.

However, as this is predominantly a film site, let’s talk about the pop culture music awards. It goes without saying that last year’s juggernaut La La Land has received four nominations, for Best Compilation Album, Best Film Score, Best Song for Visual Media, and Best Arrangements, the only nominee outside of the Visual Media Awards. These nominations mean it will face off against Baby Driver for Best Compilation Album, Arrival, Hidden Figures, and Dunkirk for Best Original Score, and have a rematch for Best Song against Moana, with the added spoiler of Taylor swift. Should La La Land win, Pasek and Paul will become one award away from the EGOT, and well on the way to becoming the youngest recipients ever.

I’ve included a shortened list of the nominees below, focused on the major categories and genres that people care about. The Grammy Awards will be held on January 28th, 2018, and for the first time in a long time, I’m excited.

Record Of The Year:

Album Of The Year:

Song Of The Year: