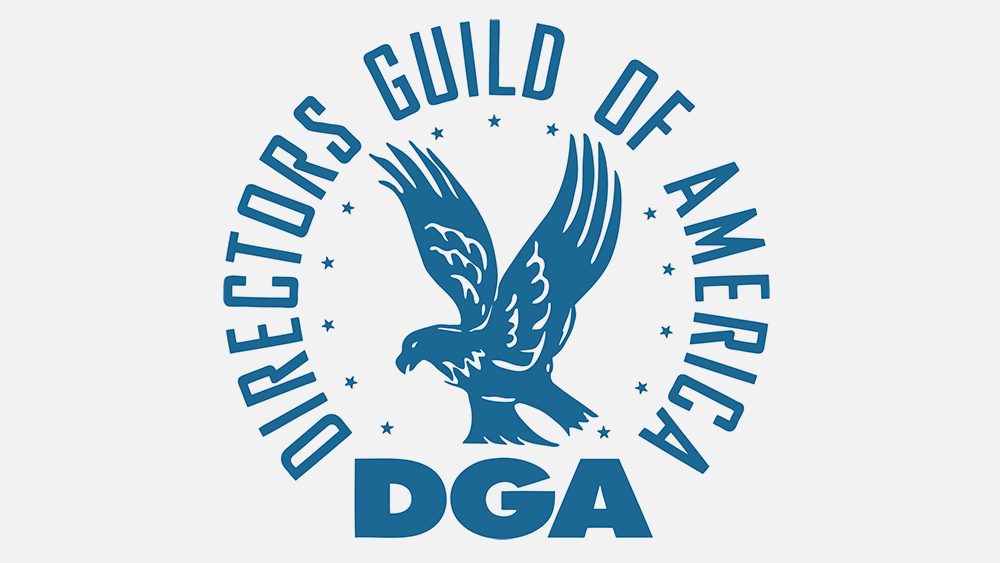 Another day, another massively important guild. Today, it’s the Directors Guild of America, who have announced their nominees for Best Director, and have lined up with both Best Director AND Best Picture for the bulk of their run.

Today, they’ve officially confirmed the three frontrunners, plus one passionately loved one, as frontrunners, while throwing in a curveball for good measure. As many anticipated, Damien Chazelle and Barry Jenkins are continuing their major duel for Best Director here at the DGAs, for La La Land and Moonlight, respectively. Also in the mix is third frontrunner, Manchester by the Sea, proving that this film may indeed be a bigger contender than we thought. Also on the docket is Denis Villeneuve, who pulled off an incredibly difficult project with Arrival and turned a moody, thought-provoking drama into high art that actually pleased its crowds. However, the fifth spot is where things get interesting. Instead of the expect nomination of Martin Scorsese, Mel Gibson, or David Mackenzie, the DGA has gone with Garth Davis for Lion. This is surprising to me, as I found Lion a little underwhelming and only competently directed, but the guild likes who the guild likes, and it doesn’t hurt if Harvey Weinstein is pulling at the strings. I think the most shocking thing about this field is that everyone here is a first-time nominee. Even Davis only has one other nomination, and that’s this year for First Time Director (evidently Lion is his first film). It’s certainly going to be an interesting year, and I’m excited to see how it all shakes out.

Meanwhile, the Best First Time Director category offers up no surprises. As mentioned before, Davis leads that pack, and is joined by the unsurprising Tim Miller for Deadpool (man that film is coming on strong), Kelly Fremon Craig for the incredible The Edge of Seventeen, Dan Trachtenberg for the entertaining 10 Cloverfield Lane, and, surprisingly, Nate Parker, earning his first major nomination since his film The Birth of a Nation went up in flames surrounding a decade-old controversy and terrible box-office returns. And the Best Director of a Documentary category offered up no surprises as O.J.: Made in America, Weiner, I Am Not Your Negro, Life, Animated (which I recently caught on TV and thought was very good) and The Eagle Huntress all dominate the conversation.

As for television, things played out as they were expected to. Silicon Valley, Grease Live!, The People v. O.J. Simpson, Veep, and “The Battle of the Bastards” all dominated the conversation, with the most interesting (and deserving) nom coming for Donald Glover’s work on the Atlanta episode “B.A.N.,” which is a surrealist cornucopia of ideas and format-changing innovation. And while I have no idea what any of those commercials are, I’d say the two most interesting/deserving are Derek Cianfrance (a respected director in his own right) and Lance Acord, who directed “Frankie’s Holiday,” the now-famous Apple Christmas commercial featuring Brad Garrett as Frankenstein. It’s so dumb, but I cry every time. Don’t judge me.

The 69th Annual DGA Awards will be held Saturday, February 4th. You can see the full list of nominees, film and television, below.

Best Director of a Dramatic Series

Best Director of a Comedy Series

Best Director of a Variety/News/Talk/Sports Show

Best Director of a Variety/News/Talk/Sports Special

Best Director of a Reality Program

Best Director of a Children’s Programs

Best Director of a Commercial

Best Director of a Documentary