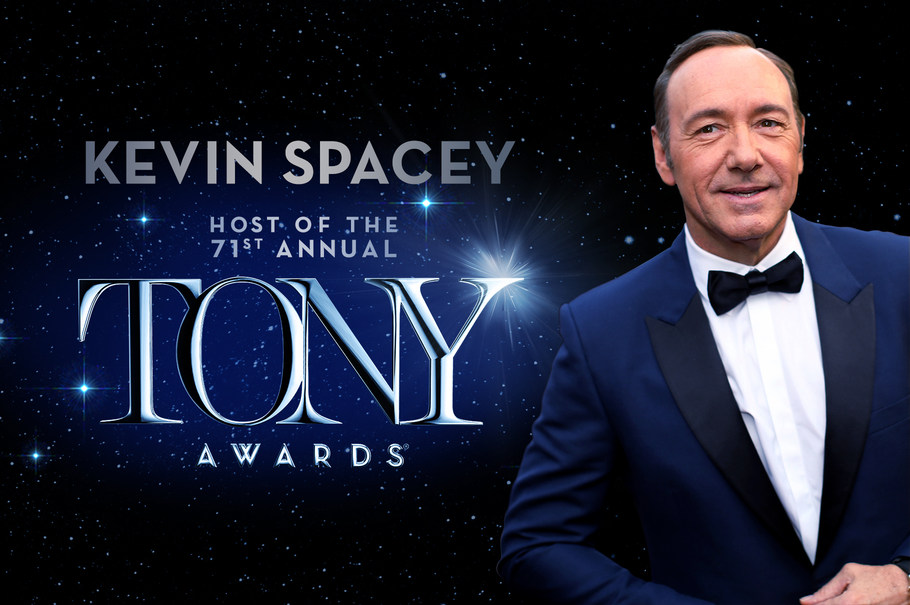 Tomorrow is the 71st Annual Tony Awards, which, to use a description by Rachel Bloom, is essentially “if the Oscars had talent.” What will be interesting is that, unlike the last six years, there really isn’t a clear frontrunner in any of the big categories. Ok, Bette Midler is going to win without so much as a fight, but other than that, it could really be anyone.

I’ll start my analysis with the challenging play races. For the most part, there are really only three plays in contention at the moment in their respective categories: Sweat, Oslo, and August Wilson’s Jitney. Because Jitney is a revival, it should win its category fairly easily, and should also take home Best Director. As for Best Play, Oslo is the odds on favorite, due to its high number of nominations, but I give the edge to Pulitzer Prize winner Sweat, which is the much more topical production. I also think that Johanna Day will edge out Houdyshell and Nixon to win Best Supporting Actress. Not going home empty handed, I think Oslo will take home Best Lighting Design. As for the other major play categories, expect Kevin Kline to take home his first Tony in almost forty years for his performance in Noel Coward’s wonderful Present Laughter, and in an upset, I think The Play That Goes Wrong will win for its ingenious Scenic Design. Which brings us to two of the most fun categories of the night, Best Actress and Best Featured Actor. Best Actress will be fun due to the presence of four highly acclaimed film actresses. The race could really go to any of them, with Cate Blanchett probably the safe money bet, but because I don’t play things safe, I’m going with Laurie Metcalf for A Doll’s House, Part 2. Metcalf is one of the most beloved actresses in any industry, and the theatre world has loved her for quite some time. However, she has never won a Tony. I think the committee will want to rectify this mistake. As for Best Featured Actor, make no mistake: Danny DeVito will win the Tony and finally his first major award since he was on Taxi (although he deserves more).

The musical races are much more challenging, because all four of the nominees for Best Musical have an equal shot, there really isn’t a frontrunner. I suppose you can eliminate Come From Away (although its groundswell support would probably help it win if the Tonys had the same rules as the Oscar), but after that, it’s anybody’s guess. The two frontrunners are Natasha, Pierre and the Great Comet of 1812 and Dear Evan Hansen, with the beloved Groundhog Day playing spoiler. I don’t think it would be a bad decision to put money on any of these three, but the safest bet (and my pick) would be the grief-musical from the lyricists of La La Land, Dear Evan Hansen. I also think that Ben Platt will just narrowly edge out Andy Karl in an incredibly close Best Actor race, but don’t be too sure about that. Meanwhile, while Falsettos could make a play in some of the acting categories and Best Musical Revival, I would say it’s much smarter to bet on Hello, Dolly! The show has earned fairly solid love, and should be able to take home the big prize on top of an award for perennial Broadway sensation Gavin Creel (who I have met and can confirm is a delight). Below the line, expect a battle between art, performance, and the punk. You see, Evan Hansen can’t run away with the below the line categories due to its realistic setting and themes. This plays well with categories like Best Music and Lyrics and Best Orchestrations, but not really for Best Choreography or Best Costume Design. This means that the rest will be split between Dolly! and Natasha. I think Dolly will take home Best Costumes while Natasha will take home Best Lighting and Best Scenic Design. Not to go home empty handed, I think Groundhog Day will earn love for its staging, which will result in a Tony for Best Direction, Best Choreography, and a shocking split with Evan Hansen for Best Book. Expect Come From Away to take home Best Featured Actress for Jenn Colella, who should just nudge out Stephanie J. Block and Kate Baldwin.

That should wrap up this year’s predictions for the Tony Awards. Tune in tomorrow to find out who actually wins the big prizes. You can listen to all seven of the current musical nominees at the bottom of the page, along with the truly wonderful Rachel Bloom song that properly captures my emotions about the Tony Awards.