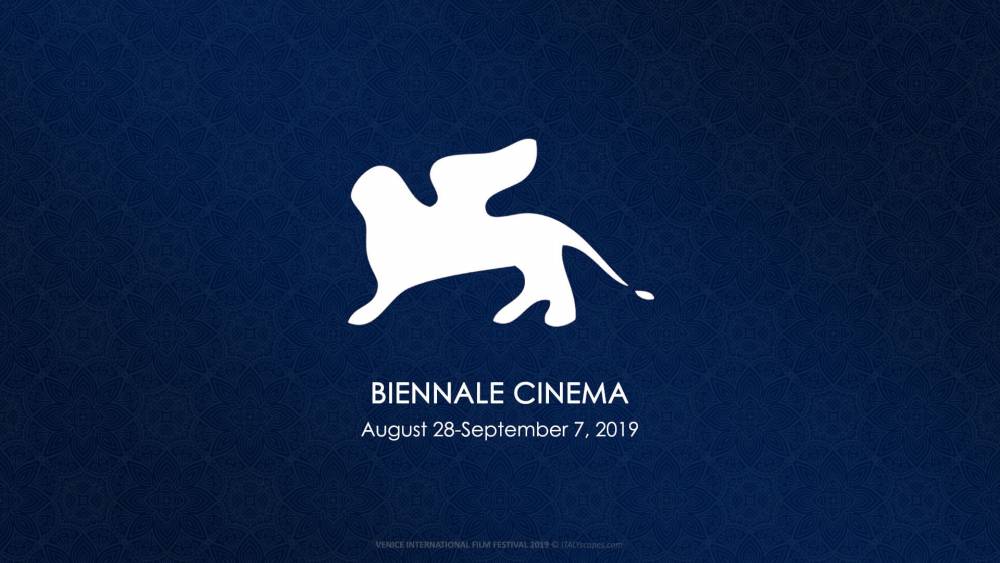 Last Tuesday, festival season officially kicked off with the announcement of the Toronto International Film Festival lineup. Now, less than a week later, Venice has fallen suit, ready to announce who will follow in the footsteps of past winners The Shape of Water and Roma, as well as past performers Spotlight, La La Land, Birdman, and more.

On first inspection, the biggest name as far as I’m concerned from the Venice lineup is Ad Astra, the newest film from James Gray. Astra has been in the works for what seems like three years now, having been promised a premiere May of 2018, then December of 2018, then May of 2019, then a move to Fall 2019 less than a week away from the promised premiere. It’s been a rough time for Gray and his stars, Brad Pitt and Ruth Negga, but it seems the film has finally come together and will at last be seen by a major audience. Here’s hoping it’s worth the wait. The second biggest name on the lineup is Todd Phillips’ Joker, a Taxi Driver, revolutionary-esque spin on the infamous comic book villain. Warner Bros. is wholeheartedly behind this project, and the Venice Festival Director Alberto Barbera has declared the film “Oscar-worthy,” which is rather interesting. He’s been known to make rather outlandish claims in the past, but only about films he truly feels passionate about, like La La Land and The Shape of Water. So while you should take this news with a grain of salt, it’s also nothing to sneeze at. TIFF contenders Marriage Story (by Noah Baumbach) and The Laundromat (by Steven Soderbergh) will be in attendance in competition, as will foreign language films Saturday Fiction (starring my all-time favorite actress Gong Li!) and No. 7 Cherry Lane. And the 2018 Cannes Film Festival winner Hirokazu Kore-eda will be in attendance with his first English-language film, The Truth.

Outside of competition, the two largest names attending are Seberg, a biopic starring Kristen Stewart (who is supposed to be phenomenal) and The King, David Michôd’s Shakespearean adaptation starring Timothée Chalamet and Joel Edgerton. And the rest of the festival is flooded with terrific directors both old and new, including Olivier Assayas, Roy Andersson, Pablo Larraín, an apparently still-alive Costa-Gravas, and, um, Roman Polanski. I’m sure that last name will go over well, with little to no repercussions or backlash. And that’s where we’re at. Now, what does this tell us about the Oscar race? Well, it more than likely means that Marriage Story will be an Oscar nominee, as it has received placement in two of the three biggest film festivals, and will likely land at Telluride as well. It means that Joker and The Laundromat are big films to watch out for. And it means that we are, more than likely, in for another bumpy and crazy Oscar race. Stay tuned, everyone – this is gonna be good.

The 76th Venice Film Festival will be held from Wednesday, August 28th to Saturday, September 7th. You can see the full list of films below.