My current predictions haven’t changed much over the last few months. In fact, I only made one switch, on the basis of one trailer. There are a few slots I’m currently curious about, based on who might go lead or supporting. But honestly, I’m not too worried. After all, last year I managed to predict eventual winner Ariana DeBose beating eventual nominee Kirsten Dunst months in advance. It’s not my fault In The Heights never caught on, or that The Northman got pushed.

So who’s my big #1 pick for this year? Well, it’s the one with the biggest question mark: Margot Robbie in Babylon. The Academy loves to reward a can’t-deny movie star in this category (think Ariana DeBose, or what they thought Alicia Vikander would be), and that would be Robbie here. She’s an actress on the rise, who spent the last decade turning herself into an A-lister that commands indie films, big-budget adult dramas, and superhero movies alike. In Babylon, she’s teaming up with the man who earned J.K. Simmons and Emma Stone Oscars to play Clara Bow, the first Hollywood It Girl that helped put the industry on the map. If Robbie’s even half as good as her usual work, she should waltz her way to a nomination. So why am I hesitant? Well, it’s currently unclear if Robbie is going lead or supporting. It’s a similar situation I found myself in with Michelle Williams in Lead Actress – everyone seems to think she’ll push for the Supporting category. So consider this my caveat: while Margot Robbie has been my pick here all season, with Williams my #1 in Lead Actress, the next time I write about these races, the two may be switched. 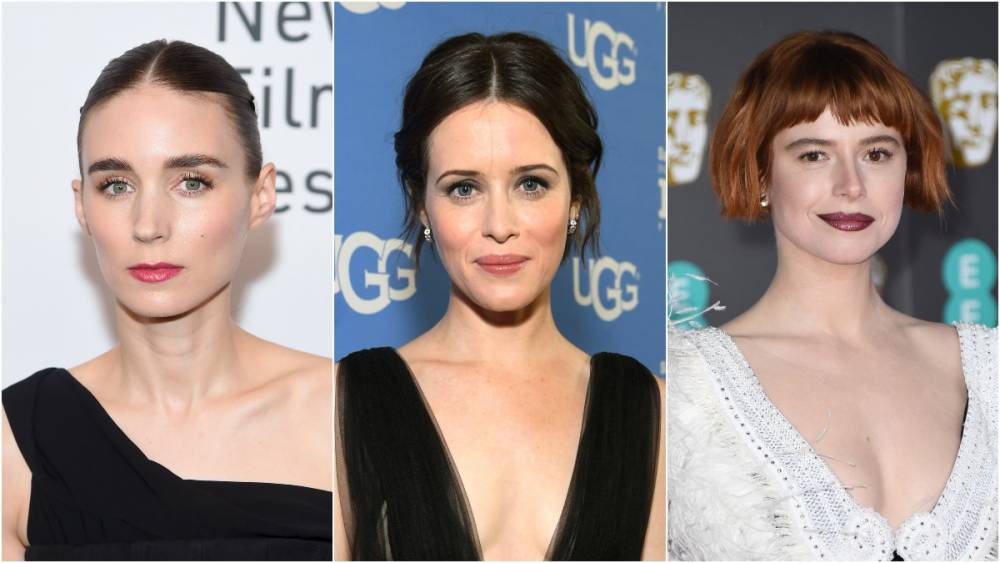 Meanwhile, as with Best Supporting Actor, Supporting Actress can oftentimes be a place to reward an Ensemble. 2/3 of The Fighter and The Favourite’s acting nominations came from this category, after all. So the question is, is there a film with a series of actresses likely to give strong supporting performances to dominate this category? Some contenders include Vanessa Kirby and Laura Dern in The Son, Thuso Mbedu and Lashana Lynch in The Woman King, Anne Hathaway and Jessica Chastain (as Mary Trump!) in Armageddon Time, and any combination of actresses in Don’t Worry Darling. Hell, Li Jun Li could even join Robbie as a Babylon nominee. But if there’s any film likely to field several nominations, it’s Women Talking. A major contender in several categories, with women from a small Christian community realizing they’ve been assaulted and taking back power, the mostly-female cast is likely to make a splash in the race. Emmy winner Claire Foy is certainly in the mix, but I’m leaning Rooney Mara and last year’s surprise nominee Jessie Buckley at the moment. I think goodwill and strong performances should carry these two far into the race. 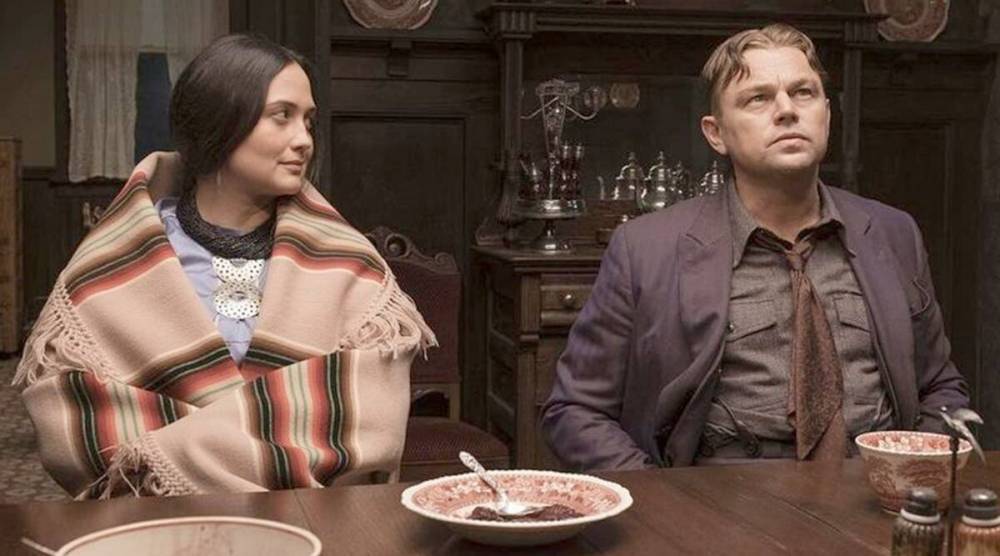 Up next, we have The Juiciest Role in the Juiciest Film. This is a combination of a film that cannot be denied with a performance that is so good, that it has to be seen as a lock. Examples include Ariana DeBose last year for West Side Story, Amanda Seyfried in Mank, and most Octavia Spencer performances. Some options this year include Julianne Nicholson as Marilyn’s controversial mother in Blonde, previous winner Whoopi Goldberg in Till, and Griselda Siciliani in Iñárritu’s Bardo. At one point I had Greta Gerwig making the cut for White Noise, her first acting nomination. But instead, I’m going with Lily Gladstone in Martin Scorsese’s Killers of the Flower Moon. In Scorsese’s rewrite, the beloved character actress Gladstone plays a Native American woman whose people are being wiped out by her husband’s family. It’s the type of role that, between a great actress and a great director, should be a major contender for the win, let alone the nomination. With that said, as I write this, the world of Oscar prognostication is debating and investigating a rumor that Killers of the Flower Moon will be pushed to 2023. While it seems increasingly likely that this will be the case, I’m not changing my predictions or my article over a gossip piece. So Gladstone stays in.

And finally, I’d like to address the “lead or supporting question.” Every year, it feels like there’s a performance that makes us wonder, “Wait, is that really a supporting performance? Shouldn’t they be submitted as lead?” Examples like the women of The Favourite, or Viola Davis in Fences, or Alicia Vikander in Danish Girl. There’s potential that this could happen again this year, with performers like Sadie Sink in The Whale, Elle Fanning in perennial Charlie Brown-with-football The Nightingale, Dakota Johnson in Cha Cha Real Smooth, and even Emma Thompson in Matilda (yes, really). But right now, my big question mark is Carey Mulligan in She Said. Now, I had Mulligan in my Best Actress predictions for quite a while. However, with the release of the first trailer, it does look like Mulligan’s character will serve as Zoe Kazan’s character’s mentor, meaning she has a real shot at getting pushed to Best Supporting Actress. It’s possible both actresses go lead, or Mulligan goes lead and Kazan goes supporting, or that an unknown She Said contender like Samantha Morton or Patricia Clarkson could manage to sneak in, All The President’s Men-style. But for now, I’m sticking with Mulligan as my pick.

That wraps up our look at Best Supporting Actress, as well as our look at the acting categories altogether. Now, it’s always possible a name I didn’t mention makes the cut. After all, I hadn’t seen Jessie Buckley coming at all last year, and I was doubtful of Aunjanue Ellis and Judi Dench’s chances. Some potential names for this year I didn’t mention include genre films like Tilda Swinton in The Killer, Zoë Kravitz in The Batman, or even Olivia Dejonge if the Academy really loves Elvis. And I didn’t even mention that word on the street is Taylor Swift is the best part of David O. Russell’s Amsterdam; could the major pop star crash the race? We’ll find out soon enough. In the meantime, you can see my full list of Best Supporting Actress contenders by clicking here, and you can see my up-to-date Oscar predictions right here. The Top 5 are ranked below. I’ll see you all early next week with our look at the Screenplay contenders!