A ‘Breaking Bad’ Favorite Will Return On ‘Better Call Saul’ 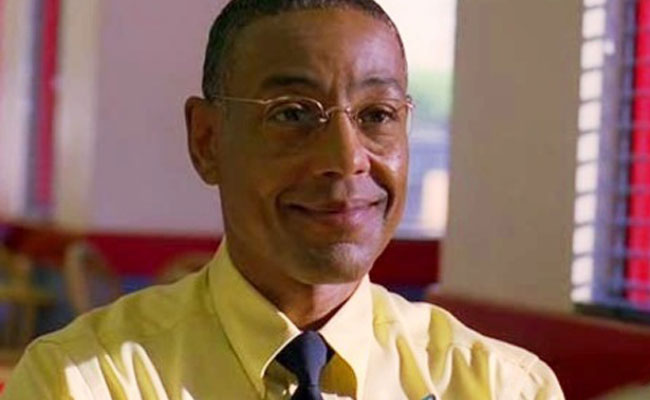 Breaking Bad is widely considered to be one of the greatest shows of all time, and its prequel series, Better Call Saul, has been pretty good in its own right. Sort of the dramatic equivalent of Frasier, Saul has focused on one character’s emotional journey, and has earned critical acclaim along the way, especially for its star, Bob Odenkirk, as well as for Bad favorite Jonathan Banks. However, to date, beyond these two, only a few characters from the original series have popped up for fan service, including Tuco Salamanca, his uncle Hector, and the Twins. That’s about to change, as season three has teased the biggest get yet.

Actor Giancarlo Esposito has been teasing for a month now that Gustavo Fring, the Los Pollos Hermanos owner/ruthless drug kingpin, would be making a return to the Albuquerque meth scene. He’s released several ads for Los Pollos Hermanos, filled with cooking jokes galore. And he officially confirmed over the past weekend that Fring would indeed be appearing on the show this upcoming season.

Personally, I cannot be more excited about this news. Esposito was fantastic in his Emmy nominated role, and his crowning achievement in season four made for some of the best television possibly ever. Season three will premiere on April 20th, and until then, you can watch this recent fake advertisement for Los Pollos Hermanos.