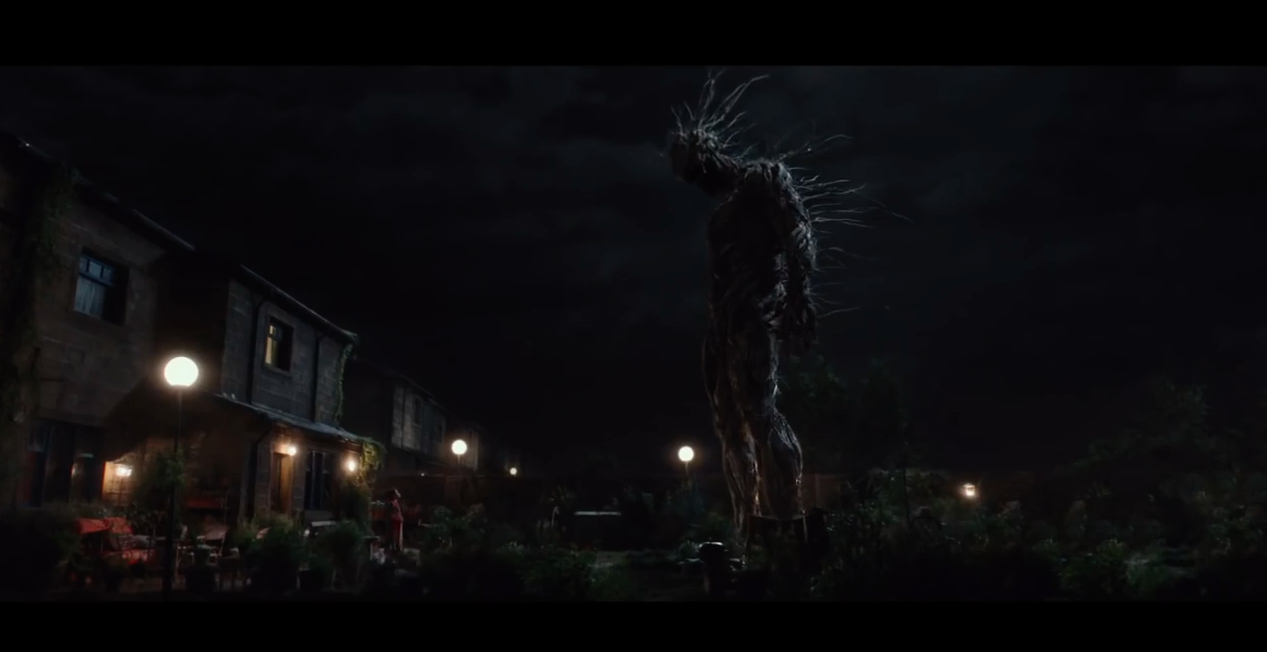 The key to a good fantasy film is quite similar to the key to a good horror film: the story should not just be “look at all these mystical things,” it should be mystical things used as a metaphor for something larger. E.T. wasn’t necessarily about an alien who comes to Earth, it’s a metaphor for growing up. Lord of the Rings isn’t just about a bunch of monsters fighting (ok, it kind of is, but that’s awesome so whatever), it’s about the bonds of friendship against the forces of evil, with metaphors for greed, corruption and racism tossed in for good measure. And Game of Thrones REALLY isn’t about dragons (WHERE ARE THE DRAGONS?!?) it’s an extended history lesson with mystical stuff tossed in because people need dragons and zombies to pay attention in history class. Many films forget this when they attempt to tell a new fantasy story, but it seems J.A. Bayona has figured things out with his newest film A Monster Calls, as you can see in the newest trailer.

Based on a beloved British novel, the film follows a boy named Conor (newecomer Lewis MacDougal), whose mother falls terminally ill. As if that wasn’t bad enough, he faces constant attacks by a bully. His sadness and anger ends up summoning a massive monster, played by Liam Neeson because of course, and he ends up forming a friendship with the massive beast.

I haven’t seen any of Bayona’s films, but I’ve heard good things about The Orphanage and ok things about The Impossible, so I expect this to be a great film. The cast also includes Sigourney Weaver, Felicity Jones, Toby Kebbell and Geraldine Chaplin, and it will be released October, 21, 2016. Watch the trailer below.