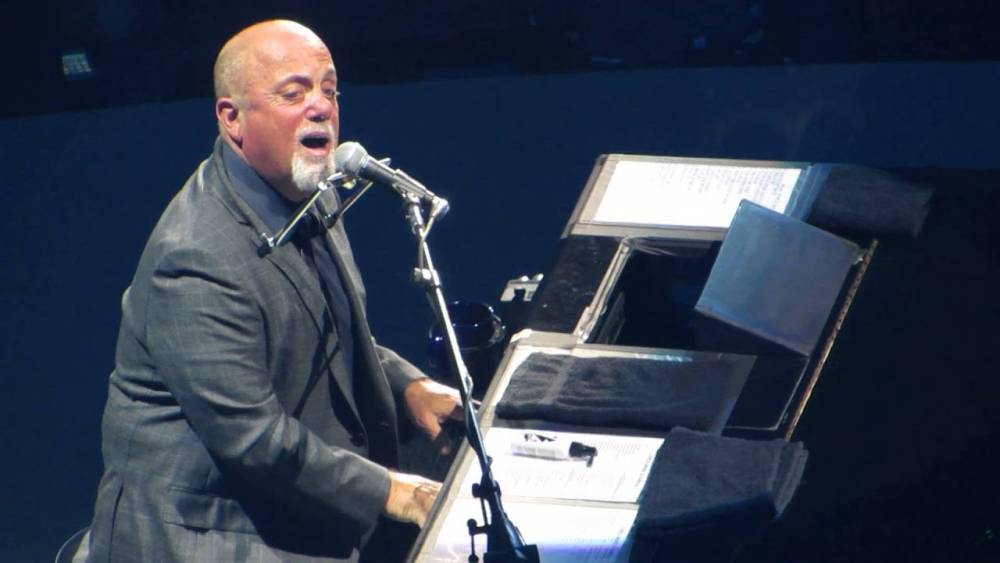 If you know anything about me and The Sacred Wall, you’ll know that Billy Joel is my favorite performer, ever. Known for his impressive piano-based melodies and his unparalleled lyricism, Joel has been an icon of the music scene for almost 50 years. Because of his impressive catalogue that includes “Scenes From An Italian Restaurant,” “River of Dreams,” “We Didn’t Start The Fire,” “Everybody Loves You Now,” “She’s Always A Woman,” and, of course, “Piano Man,” Joel’s music stands out as some of the best of the 20th century (or any century). Because of this, Hollywood producers have been trying to gain his life and song rights for a musical biopic, now that Bohemian Rhapsody and Rocketman have become multimillion dollar hits. There’s just one problem: Joel’s life is relatively boring compared to other creators (his words). He never had a drug problem, he never whored around (just multiple failed marriages), and he never had a musical partner he feuded with. So with a straightforward biopic out of the question, Hollywood and Joel have come up with an exciting new solution for any fan of Joel’s work.

News broke this morning that MGM Television and Universal Music Publishing Group have joined together for Scenes From An Italian Restaurant, an “arc-thology” series surrounding the stories and characters from Joel’s songs. Essentially, each episode will be its own standalone story, connected through the general themes of the original songs. So one episode would introduce The Stranger, another Mamma Leone, later Brenda and Eddie, and eventually build to Sgt. O’Leary and the infamous Piano Man. The tracks will also be reimagined and rearranged by Joel and his creative team, allowing for new musical interludes and more episode-friendly twists to the lore. Hopefully this means we’ll have an entire episode dedicated to what the hell a “real estate novelist” is.

The show will be created by Law and Order: SVU producer Kevin Fox, and will be executive produced by Joel and his filmmaking friend Steve Cohen. It is currently being pitched to different television networks, in the hopes that someone will pick it up. I will have more news on this subject as it released, but you bet your ass I’ll be watching the night in premieres.