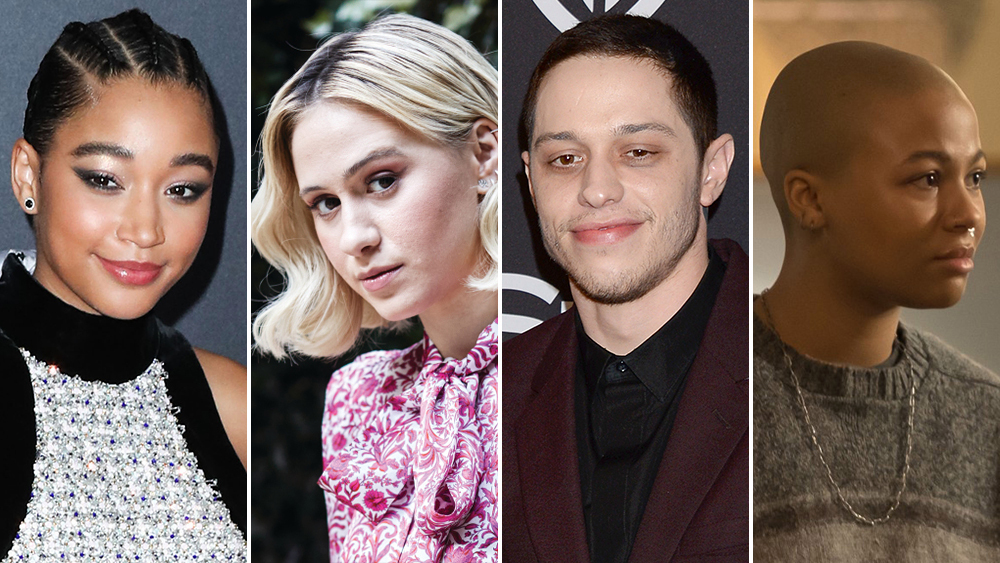 In the world of horror, one of the foremost producers of high-quality terror has to be A24. From Hereditary and Midsommar to Climax and The Lighthouse (not to mention The VVitch, In Fabric, and Saint Maud), A24 has released one of the better slates of horror films in recent memory. But one project in particular, the upcoming Bodies Bodies Bodies, recently caught my eye, thanks to the sheer caliber of talent in front of and behind the camera.

The story has a simple enough premise. A group of friends take a trip to a cabin in the woods, and decide to play a children’s game called “Bodies Bodies Bodies” – basically a take on “Ghost In The Graveyard.” Things go well until they suddenly realize that their friends are actually dying, and must find a way to protect themselves, whether from a terrifying psychopath or one of their own. The script was purchased, sight unseen, thanks to the recent fame of the author, Kristen Roupenian, who went viral a few years ago for her New Yorker short story Cat Person, which sparked a whole slew of conversation (btw, it’s excellent if you haven’t read it yet), and will serve as the English-language debut of director Halina Reijn. And that’s not to mention the cast.

Filling out the roles of the twenty-somethings, we have a wide variety of rising darlings in the industry. The lead roles will be filled by Lee Pace (The Hobbit, Pushing Daisies), Amandla Stenberg (The Hate U Give), Rachel Sennott (fresh off her smash debut Shiva Baby), and newly minted Academy Award-nominee Maria Bakalova. Then there are the newcomers, Chase Sui Wonders (Daniel Isn’t Real) and Myha’la Herrold (Modern Love, Plan B). And bringing the comic relief to the party, we have Pete Davidson and the brilliant alt-comedian Connor O’Malley. That…is quite a collection of talent. Stenberg is an excellent performer on the verge of breaking big, Sennott and Bakalova gave two of the best performances of the last couple of years, and I love Davidson and O’Malley’s sensibilities. That’s the best horror movie cast since Scream gave us Drew Barrymore, Matthew Lillard, Skeet Ulrich, and Rose McGowan. As a connoisseur of slasher films, great writing, and the best performers Gen-Z has to offer, this film is right up my alley. And in A24’s hands, this is certainly one to watch. No word on a release date – they’re still filming, as can be seen from recent Instagram photos of the ladies in the cast celebrating Bakalova’s 25th birthday – but I’ll have an update as soon as a date is set.