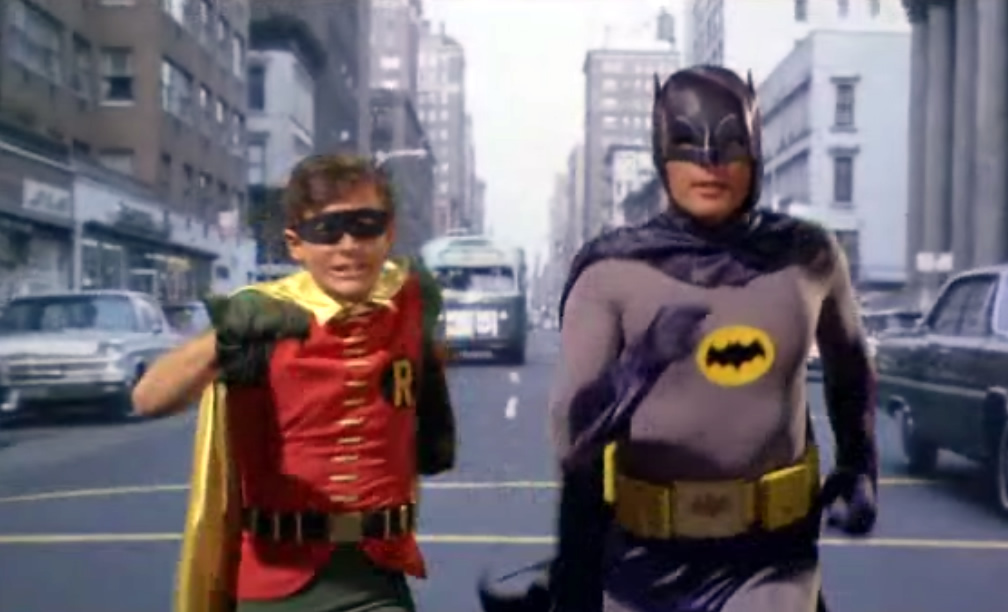 It’s a highly detailed argument over who has played the best live action Batman. Kilmer and Clooney were given nothing to do, Keaton was just a bit nutty, Affleck is too mean, and Bale was too “WHERE’ RACHEL! SWEAR TO ME!” However, there’s one choice that people often look over, and with good reason. He was campy, he was silly, he was over the top…and he was the only person to treat Batman as a detective, his number one trait. Yes, I’m talking about Adam West and the 1960s Batman TV series. The show may have dragged the series into weird, goofy places, but it also saved the comics, made The Joker a household name, and actually helped create The Riddler, one of Batman’s most beloved villains. The series is one of the first I ever watched, and now we have news that we’ll be getting an animated sequel!

Yes, following the atrocious Batman V. Superman, the average Suicide Squad, and the wasted Killing Joke, we will get to see a Caped Crusader we all know and love in animated form. West and Burt Ward will be reprising their roles as Batman and his faithful sidekick Robin, and they even got Julie Newmar out of retirement to play Catwoman. Sadly, even though we’ll get to see The Joker, The Riddler and The Penguin in the film, the memorable actors Cesar Romero, Frank Gorshin and Burgess Meredith have passed on, and will not be able to reprise their roles. Still, it’ll be nice to hear Ward making bad “Holy” puns and West pulling out the Shark Repellant Bat Spray one more time.

The film will come out November 1st on Blu-ray and DVD, and I can promise I’ll be amongst the first to watch it, hoping to relive my childhood.