‘Always Be My Maybe’ Trailer

HomeNews‘Always Be My Maybe’ Trailer 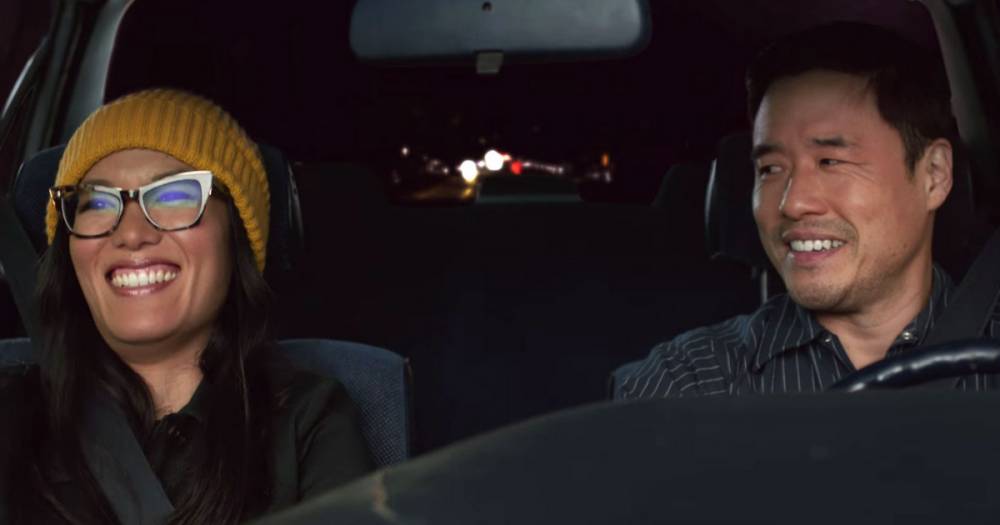 It’s no secret around these parts that I have a massive soft spot in my heart for well-written romantic comedies. And it’s even less of a secret that the more the film adheres to the formula, the happier I am (see my undying love for Sleepless in Seattle, Her, Ghosts of Girlfriends Past, and especially When Harry Met Sally…). So you can bet when I saw the trailer for Netflix’s upcoming Always Be My Maybe, I fell instantly in love – and the more I read about it, the more excited I become.

Sasha Tran (Ali Wong) is a highly successful celebrity chef. Known for her acerbic wit, her stylish sensibilities, and her power couple relationship with Brandon Choi (Daniel Dae Kim), Sasha has it all. However, things change when she undertakes a job in her hometown of San Francisco right around the time Brandon dumps her. There, she reunites with her childhood best friend Marcus (Randall Park), whom she’d shared one romantic (or not-so-romantic, depending on how you look at it) night together fifteen years ago. Marcus still lives in San Francisco, working for his dad in construction, and the two immediately hit it off. However, with socioeconomic tensions, past issues, and the threat of a new man in Sasha’s life, can the two overcome the odds to find true love? I’m thinking they will.

I mean, breaking this trailer down piece-by-piece, this film seems destined to become a feel-good staple in my home. Written by its two leads, Ali Wong (the star of two renowned comedy specials and a scene-stealer on American Housewife) and Randall Park (the parent who’s not in trouble with the Internet from Fresh Off The Boat, as well as cameos in most of your favorite movies and shows), the film has a clear sense of comedic timing – timing that will only be improved by the steady direction of Nahnatchka Khan, the creator of the popular Fresh Off The Boat, as well as the tremendously underrated comedy Don’t Trust The B—- in Apartment 23 (that show was seriously so good). I mean, all in all, this is a solid, funny trailer that excites me to no end. And the cameo appearance at the end is seriously so good it makes me want to cry. I won’t spoil it here, but I’ll say this: I refuse to believe said actor is playing any role in this movie other than himself. He could be playing a character, but no matter what they call him, I know who he really is. Beyond Wong, Park, Kim, and the aforementioned actor, the cast includes talents like Charlyne Yi and Karan Soni, and will be released on Netflix May 31st. You can watch the trailer below.