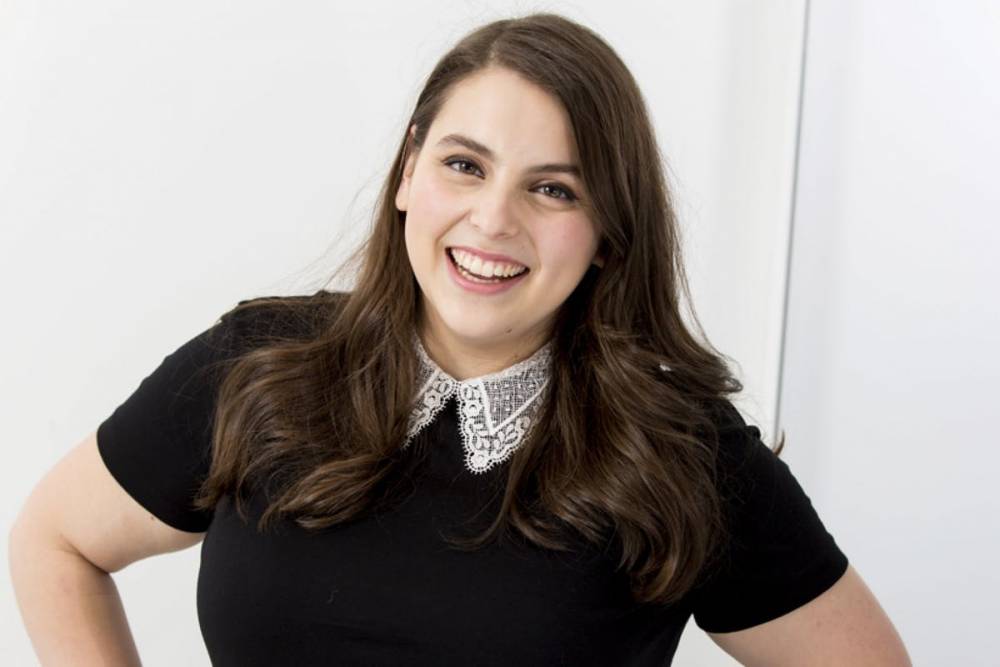 One of the hottest anthologies on TV at the moment is Ryan Murphy’s American Crime Story. While seemingly laced in irony and inherent silliness, Murphy has used America’s fascination with media-dominating crimes to comment on the flaws of the modern media cycle, racism, homophobia, sexism, and more. While the first season captured the spectacle of murder in The People vs. O.J. Simpson, and the second season captured the mind of a sociopath in The Assassination of Gianni Versace, Murphy is turning his glance to a young woman trapped in an insane political game against her will, as we have learned that the show is casting aside its aborted Katrina season to take on Bill Clinton in American Crime Story: Impeachment. And he’s assembled a Murderers’ Row of talent to do so.

Centered on the women at the heart of the Clinton scandal, the main focus of the show will be Monica Lewinsky, the young intern whose affair with the president became national news and brought about his impeachment. Lewinsky will be played by Beanie Feldstein, which is perfect casting and will continue Feldstein’s dominance over Hollywood after Lady Bird and Booksmart. Lewinsky will also serve as an executive producer on the show. Meanwhile, Lewinsky’s former friend-turned-attention seeker Linda Tripp will be portrayed by Murphy favorite Sarah Paulson. Paulson is not the mainstream choice to play Tripp (immortalized on SNL by John Goodman), but given the right material and the right makeup, this could be a juicy role for Paulson, who may have another Emmy coming her way. And in the most interesting twist, Broadway veteran Annaleigh Ashford will play the role of Paula Jones, the most famous (and most credible, as Juanita Broaddrick infamously recanted her claim in the face of perjury charges) accuser of sexual assault who brought around the investigation in the first place. No news on who will play Kenneth Starr, who will most certainly appear, or Hillary, who may appear, but it is more than likely that Clinton himself will only appear as a specter lurking over the whole ordeal, mentioned but never seen. The season itself will be written by playwright Sarah Burgess, based on Jeffrey Toobin’s A Vast Conspiracy: The Real Sex Scandal That Nearly Brought Down A Presidency.

Honestly, there’s a lot of variables surrounding this show. Will it be campy like Season 1, or dark like Season 2? What role will Murphy play in the creation? What influence does Lewinsky have over the material? We don’t even know what angle the show will take, although knowing Murphy and this cast, I would assume it’ll focus on Lewinsky being trapped between the inappropriate requests of Clinton, a murderously corrupt media cycle, treacherously false friends, and a group of politicians who wish to sacrifice her in an attempt to remove the most popular president since Kennedy. It should make for a fascinating series, and you can consider Feldstein your Emmy, SAG, and Golden Globe frontrunner. American Crime Story: Impeachment will premiere on FX September 27, 2020 (just in time for the election…ick). I’ll have more updates as casting continues.