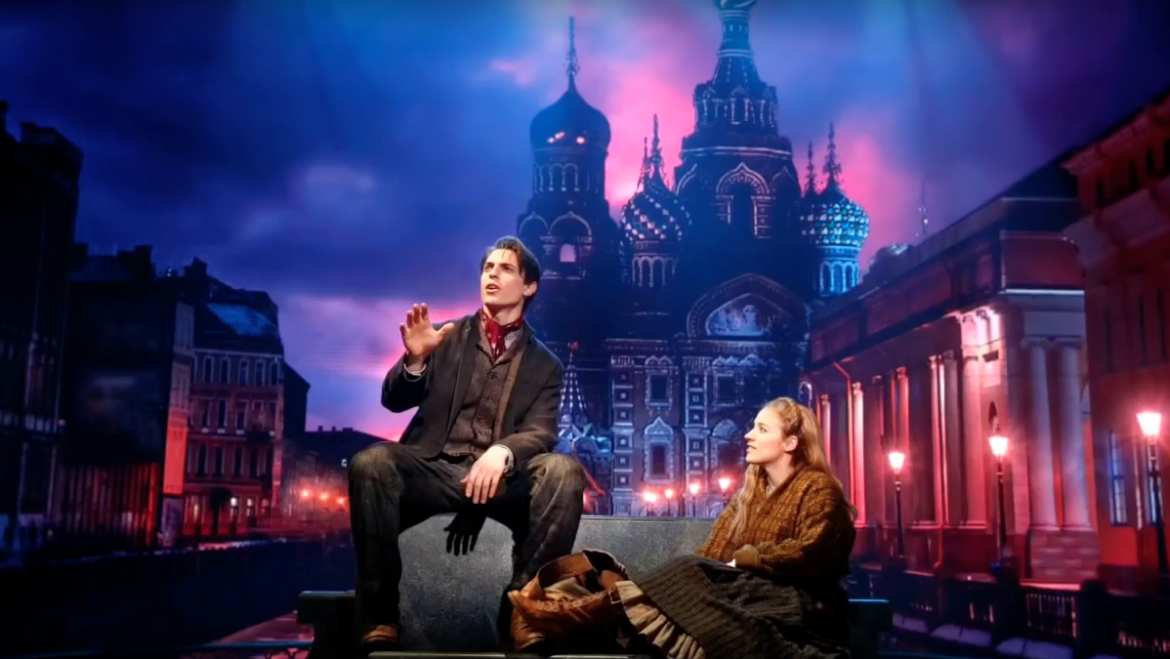 One of the most underrated animated films of the past twenty years was 1997’s Anastasia. Directed by renowned animator Don Bluth as a rival to the Disney princess line, Anastasia was based on a 1956 film of the same name and hypothesizes what would have happened if two con artists had discovered the lost Romanov daughter, Anastasia. It’s a much more romantic idea than the reality of the rebels murdering a seventeen year old girl. While the ‘97 film’s story is a bit on the simple side, the animation is gorgeous, and the music holds up fairly well considering Lynn Ahrens and Stephen Flaherty also gave us the musical hellscape that is Seussical. Fans have wanted Broadway to make a journey to the past for years and mount a production of the film, and that day is rapidly approaching. 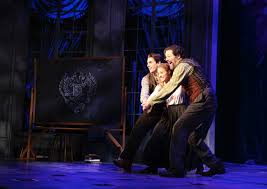 Last week, it was announced that Anastasia would open in the Broadhurst Theater on April 27, 2017. It will be directed by Tony-winner Darko Tresnjak (A Gentleman’s Guide to Love and Murder), and will star Christy Altomare as Anya/Anastasia, Derek Klena as Dimitry, John Bolton as Vlad and Caroline O’Connor as Countess Lily.

Personally, I think this show has potential to be great, but I do have some trepidations. First, they have cut Rasputin for the story in exchange for a more realistic villain, which makes me sad because this means they have to cut the beloved bat Bartok. Furthermore, to make this new villain work, they have to cut In the Dark of the Night, the best song in the movie. This has me a little worried, but with the talent of all involved, I’m hoping that this show can provide magic to a new generation.