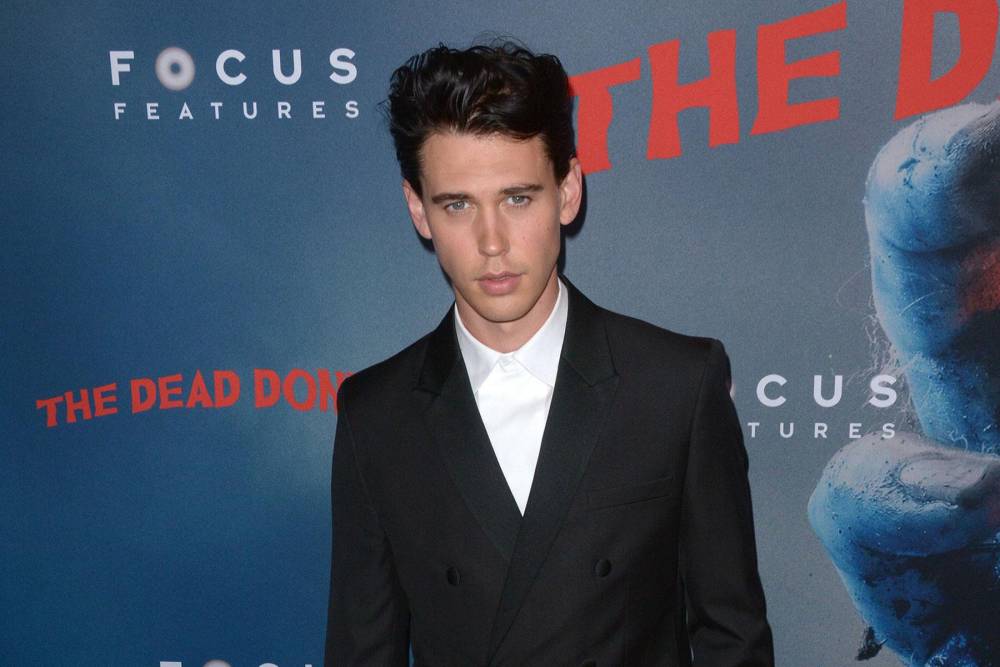 News moves pretty fast in Hollywood. Just days ago, Baz Luhrmann, director of Moulin Rouge!, Romeo+Juliet, and The Great Gatsby announced his shortlist for his upcoming Elvis Presley biopic. The names are a venerable who’s who of young, handsome actors with appropriate swagger, including Baby Driver’s Ansel Elgort, Whiplash’s Miles Teller, Nickelodeon star Austin Butler, One Direction’s Harry Styles, and renowned rapper G-Eazy. I had a whole article ready to talk about these choices, including Elgort’s charm, Teller’s brood, and Eazy’s swagger, but none of that matters now. Because it has now been confirmed that Austin Butler will be taking on the iconic role of The King of Rock n’ Roll.

Ironically, my original article was going to feature my support for Butler to take on the role. In the recent film The Dead Don’t Die (which I loved), Butler plays a 60s-era greaser, and I mentally noted his resemblance to Presley and James Dean. Previously, Butler is known for his performances on a variety of children’s television, including Ned’s Declassified School Suvival Guide, Switched at Birth, and The Carrie Diaries, as well as cameos on Wizards of Waverly Place, iCarly, and Hannah Montana. His biggest role to date was a starring role on the Cassidy Brothers vanity project Ruby & The Rockits, in which he plays the son of a former rock star who is in love with his newly-discovered cousin (it’s as weird as it sounds). On top of The Dead Don’t Die and Elvis, he will also be seen in next month’s Once Upon A Time…In Hollywood, where he will play Manson lackey Tex Watson. He is also currently in a relationship with superstar Vanessa Hudgens.

Luhrmann’s Elvis project is co-written with Craig Pearce, and will follow Presley’s earlier days, as well as his contentious relationship with the infamous Colonel Tom Parker. Parker will be played by Tom Hanks, and the film is looking to begin filming at the start of 2020, with an expected release date of late 2020/mid 2021.