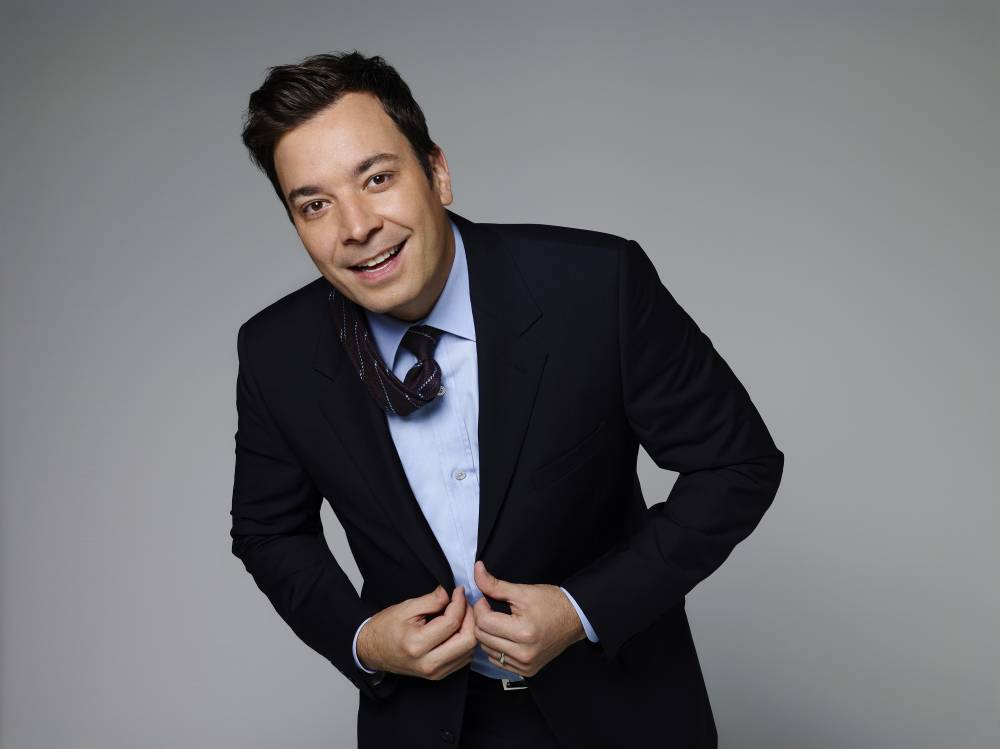 We are officially in the home stretch before awards season, as hosts and honorary awards have begun to be announced. We have news from the Golden Globes, Screen Actors Guild, and the Critics Choice Awards on who they are bringing in to help make their ceremony more memorable. 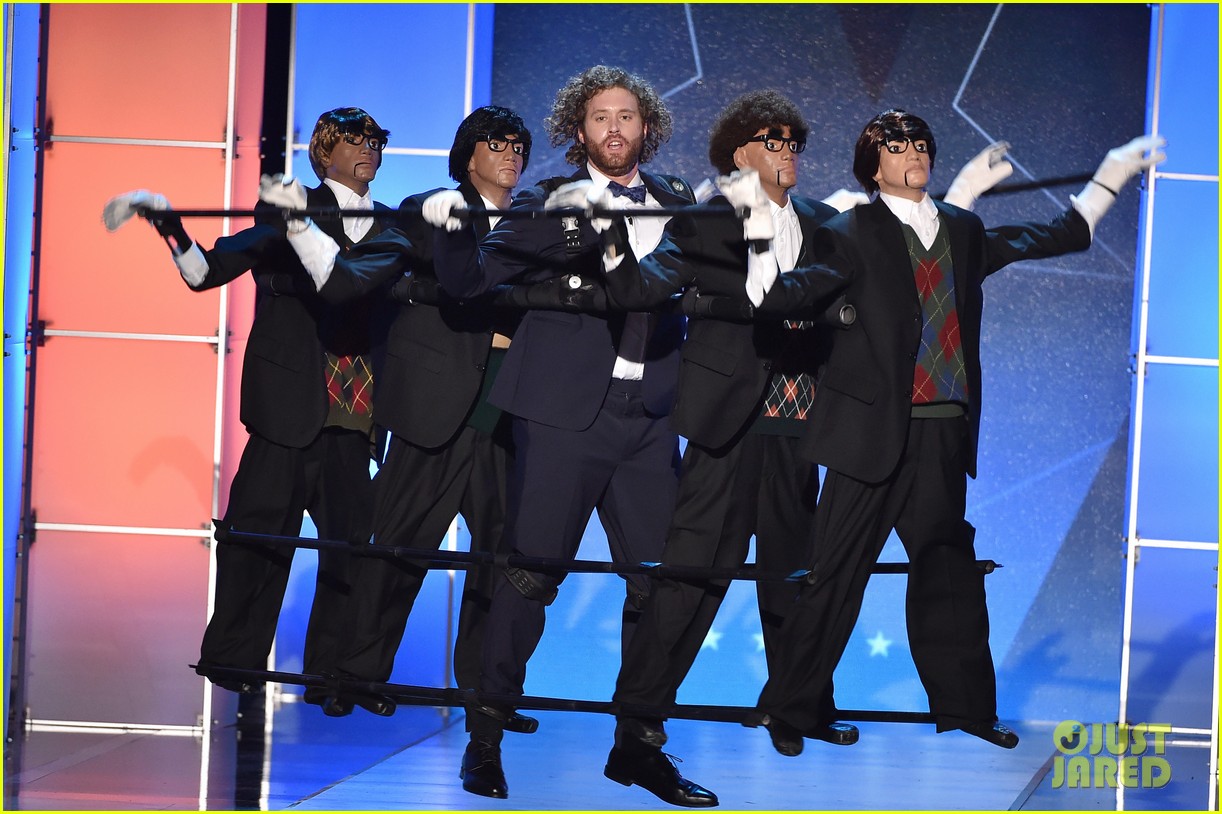 Let’s start with the hosts, shall we? The Critics Choice Awards have opted to avoid tampering with a good thing and are bringing back T.J. Miller to host their annual ceremony. Last year’s show was controversial, to say the least, due to the awards moving away from their respectable atmosphere towards a more populist, Globe-ish ceremony. In order to get attention, they combined with their TV branch for one super-ceremony, and then rigged their voting so that Star Wars: The Force Awakens, which was ineligible due to its release date, would receive a Best Picture nomination (Personally, I loved it, but that doesn’t mean they needed to sacrifice their integrity for it). This year, they are taking things a step further, moving the entire voting and ceremony back a full month, in order to make themselves the first big award of the season. It’s a blatant cash play, and it’s a little embarrassing to witness from a once-proud award, but it’ll at least bring us the fun of the season a full month earlier than usual. Furthermore, it most certainly won’t be boring; Miller’s chaotic energy was one of the highlights of last year. Miller himself is a winner (Best Supporting Actor in a TV Comedy) for his outstanding work on Silicon Valley, and I haven’t seen a funnier performance than his “five-man” routine as host last year. Even if the awards are bull and the show is star pandering, I’m expecting Miller to make it worthwhile. The 22nd Critics Choice Awards will be held Sunday, December 11th.

Meanwhile, everyone’s favorite drinking game, the Golden Globes, has picked a host to follow in the footsteps of greats like Tina Fey, Amy Poehler and Ricky Gervais, and its…sigh…Jimmy Fallon. Yep, the host of The Tonight Show will be kicking off NBC’s biggest awards show. Personally, I find this to be more than a little disappointing. The Globes are known for being a fun, boozy party, and the host is supposed to have an acerbic wit that keeps the sloshed audience on their toes. Gervais was great at this, thoroughly roasting the entire industry, and the duo of Fey/Poehler went for a similarly sharp approach, if somewhat lighter. Fallon is…Fallon. He has no substance, just a bunch of average games and average impressions. He’s fine on his show, but I don’t even want to imagine his attempt at an opening monologue. What’s worse is the fact that the Globes have an open bar, and Fallon is [allegedly] one of the most irritating drunks in the business. While its fun to watch Harrison Ford and Brendan Fraser try to present the final award while slurring heavily, Fallon has to try to tell jokes while inebriated, which will just get grating. I don’t know, maybe he’ll pull through, but I’ll be following this rather tentatively. (Incidentally, he would be a better host for the Oscars, a list I’ll be looking at tomorrow). The 74th Golden Globes will be held Sunday, January 8th, 2017. 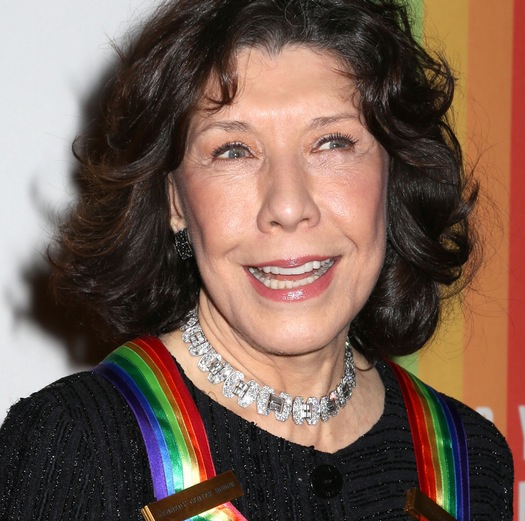 And finally, we have news about the Screen Actors Guild’s Lifetime Achievement Award. The prestigious award I used to pay respects to an actor who has been on TV and film for decades, and has inspired multiple generations of actors. Past recipients have included Dick van Dyke, Mary Tyler Moore, Carol Burnett, and James Earl Jones. This year, SAG will reward the well-deserving Lily Tomlin. Tomlin got her start on Rowan & Martin’s Laugh In, a 1970s variety show, before getting her first film role in the renowned Nashivlle, for which she received an Oscar nomination. She went on to have several starring roles, ranging from indies like Flirting With Disaster, Grandma and I Heart Huckabees (during which she famously fought with David O. Russell) to beloved comedies, such as the great 9 to 5 and the Oscar-worthy All of Me. Her work on television is also widely impressive, ranging from a beloved role on The West Wing to her Emmy Award-nominated role on Grace and Frankie. However, the younger generations may know her best as Ms. Frizzle on the Magic School Bus. Tomlin is a national treasure, and this award is incredibly deserved.

I’ll let all you know when the Oscars announce their host, but I do have a few suggestions that will make up tomorrow’s Wednesday Listicle. Stay tuned.