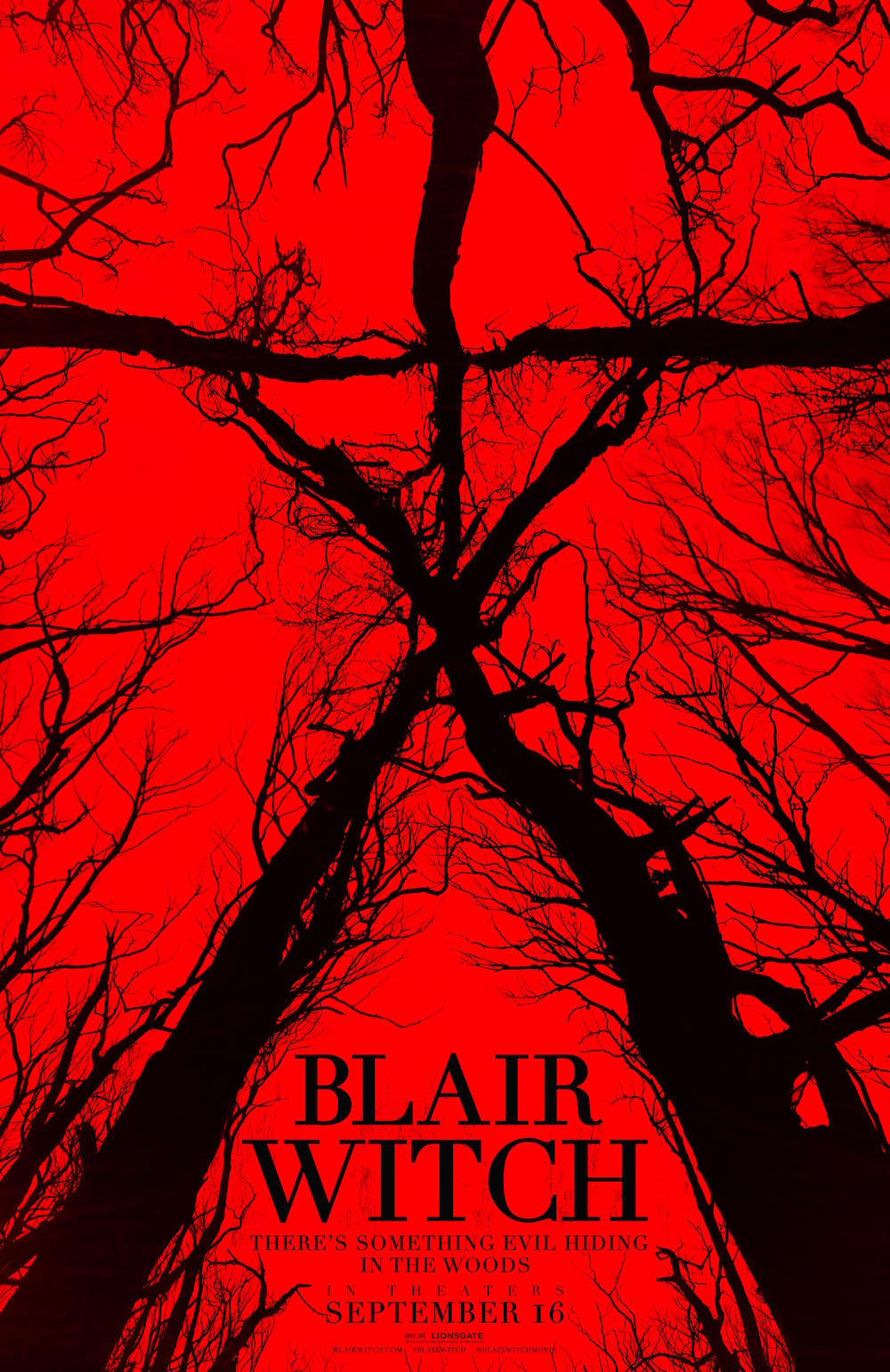 People in 2016 really don’t understand why The Blair Witch Project was such a sensation. Using completely unknown-and somewhat bad-actors, the film used a completely natural style to give the illusion of getting lost in the woods. The idea of being lost completely is terrifying enough, and it gets worse when you introduce the fact a witch may be following them. People nowadays watch the film with a bored reaction. “Nothing happens,” they whine. However, that’s precisely the point of the film. You either know it’s a horror film, so you spend the entire film watching, waiting, for something to happen, knowing that eventually a scare must happen. Or you are part of the first crowd, having heard that this is a documentary, and that something happened that made these kids disappear, so you are watching and waiting for the disappearance to happen. Either way, the reason the film is great is because nothing happens-it’s an 80 minute anxiety game. It’s this sense of dread that drew Adam Wingard and Simon Barrett to the project, and the reason that their film-a direct sequel-both succeeds and fails.

In 1999, Heather Donahue and her counterparts (Mike and Josh, whom I only remember because Heather shouts their names every five minutes) disappeared in the Black Hills Forest, near Burkittsville, Maryland, while studying the Blair Witch. Their documentary footage was found and released as The Blair Witch Project, inspiring a massive manhunt, but nothing came of it. Fifteen years later, young filmmaker Lisa (Callie Hernandez, which boo for not continuing the tradition of naming characters after their actors) is studying her friend, James Donahue (James Allen McCune-better), and how he deals with his grief at his sister’s disappearance. However, during filming, they are sent footage by a group of conspiracy theorists that may help him find out once and for all what happened to his sister. Soon, a crew of six packs their bags, buys ear cameras and a drone, and head out into the woods to investigate. However, they soon discover that they may not be alone.

The film’s biggest strength and weakness lies in the performances of the actors. All six of the leads seem funny, interesting, and cool, and each has an incredibly memorable personality. That’s the problem. The actors are so good, it’s easier to remember that they are actors. Heather, Mike and Josh were so bad at acting that they couldn’t be acting, adding to the theory that the film was a real documentary. They weren’t the type that would have offers rolling in after the film became a sensation. Meanwhile, you know that these kids are going to become big someday-and some of them (Hernandez, McCune, Valerie Curry) already are. It takes you out of the moment, and ruins the illusion the film is building.

However, the film also has a lot to add to the Blair Witch mythology. One of the important themes of the original film was the art of filmmaking. It came at a time when everyone and their mother were trying to make a film school documentary, making it seem very time-and-place. This film adds to that, playing with the era of the Kickstarter documentary and the way technology has evolved. The drone is an excellent touch, and allows for breathtaking visuals, and the ear cameras allow for a more in-your-face filmmaking experience. Just as the original film captured the era of the video camera, this film captures the era of digital.

If I have one complaint about Wingard’s direction, it’s that his trademark wit is missing. One of the reasons Wingard is the greatest working horror director is that, no matter how frightening his films get (and they can get truly frightening), he understands the absurdity of the scenarios. So he’ll offer up a wink to the camera alongside the blood splatter that he’s unleashing. It’s what makes his films so great. However, here, he plays it 100% straight. Sure, there are goofy moments, but there’s nothing like the “Garrote Scene” in You’re Next, or the “Diner Explosion” in The Guest. But it’s all straight. And yes, that does amp up the level of horror. However, it also wasted an opportunity. This is a film about people losing their minds as they are chased by a witch. How crazy is that? There are so many chances with a film like this, and yet he refuses to act. It just feels like a missed chance.

The film also suffers from one major decision that comes at the beginning of the third act. In fact, it’s so gregarious, it ruins the entire final third of the film. I won’t spoil the moment in this review, but it not only goes against the entire teachings of the franchise, it completely derails the story that Wingard has set up. I’m not sure who’s responsible for it, Barrett or Wingard, but whoever is at fault ruined the ending to an otherwise-excellent little horror film. To put this in perspective: the ending of the original was one of the few white-knuckle moments I’ve had in film. Sure, I jump easily, and sure, I often watch horror films through my fingers, but there are only a handful of moments that have had me at the edge of my seat, gripping my chair with all my might. The first two thirds of this movie are like that. The finale, the film’s moment to truly thrive, I didn’t even have to watch through my fingers. It loses all momentum. It’s a bad decision, and it’s a shame that it had to come in the middle of such an enjoyable film.

As a whole, Blair Witch is a decent send-up to its predecessor. It’s the best found-footage horror film since Paranormal Activity (not that that’s a high bar), and it’s one of the more enjoyable horror films in the past couple years. However, it could have been so much more had it embraced a sense of humor and avoided bad choices. It’s settled for The Conjuring 2 when it could have been The Conjuring-or, dare I say, even It Follows. It’s a fine film, but it had the chance to be so much more.