‘BoJack Horseman’ Season 6 Will Be The Show’s Last

HomeNews‘BoJack Horseman’ Season 6 Will Be... 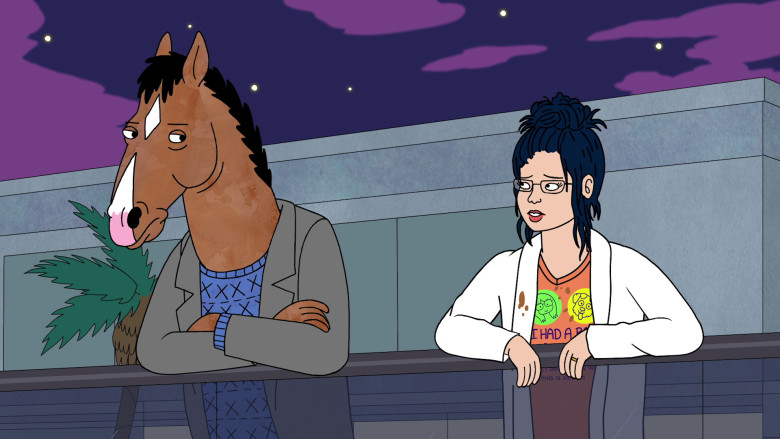 Ugh, this is the post I knew I would have to write one day, but dreaded actually having to put into words. They say “all good things must come to an end.” And while I knew it couldn’t sustain for much longer, I thought there was hoping that maybe, just maybe, there’d be a bit more juice in the can. But here we are, with some major news coming out of Netflix HQ: BoJack Horseman will end its run after 6 seasons this winter.

BoJack Horseman has an important legacy both to this site and to me. One of my first Listicles ranked the first episodes of this show, and it remains my most-read article (due to an insane policy, most critics only saw the first six episodes before writing their reviews, which drastically impacted them when the show took a hard right at Episode 8). And the show has touched me, personally, as I’ve seen the perfect Venn Diagram of my interests: deep-cut Hollywood insider jokes, dumb and silly animal puns, and tough, touching character analysis on what it means to be depressed, how unchecked depression can hurt the people you love, and the question of whether redemption is possible under these strenuous circumstances. Somehow, this silly show about talking actor horses and airports named after basketball legend Air Bud has become the most important show of the century.

I am devastated to see it go, but it’s for the best. The upcoming season will see BoJack finally enter rehab and therapy, receiving the help he’s been desperately needing since Season 1. While the show has touched on his getting better before, and while that can inevitably make for interesting TV, the arc of the show will be complete once he has completely reformed and found happiness (assuming the show gives him a chance to find happiness…please God let the sad horse find happiness…). At any rate, at least we have one more season to aid us in these troubling times. And it’ll be split into two! Maybe that’ll help us think we’re getting two seasons! Note: that is some Mister Peanutbutter level optimism that I do not subscribe to. Anyway, BoJack Horseman Season 6 will premiere on October 25th and January 31st. You can watch the trailer below.