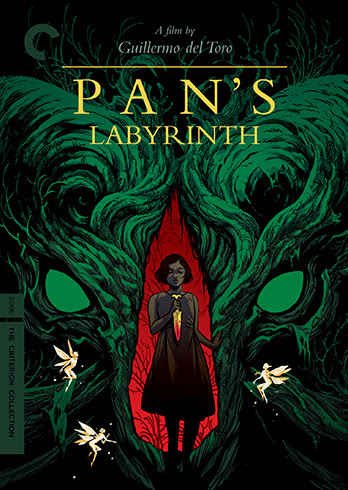 Everyone has the ability claim themselves a film buff. The only real requirements are a love for cinema and a vast film collection. And with the ease of downloading movies to your computer and the vastly declining price of DVDs and Blu-rays, this task is becoming easier and easier to accomplish. However, in order to be a true film buff, then you have to stick your foot into the waters of the Criterion Collection.

If you are unfamiliar with the Criterion Collection, they started as a small company focused on finding and restoring lesser-known genre films to peak condition, provide hours of bonus content, and try to educate the masses. They started off with films ranging from classics like Seven Samurai and Citizen Kane to the ridiculous Armageddon and The Rock. However, as the company evolved, they began to locate and restore a wide collection of films, to the degree that many directors refer to the Criterion Edition as “the only true version of my film.” The company releases a few new titles every year, and this October, we’ll be receiving the newest load of restored art-house masterpieces.

The centerpiece of the new films has to be Guillermo del Toro’s Pan’s Labyrinth. The gorgeous Spanish historical-fantasy was a hit in 2006, and in my opinion is one of the greatest films of all time. On top of Labyrinth’s solo release, it will be packaged into a fabulist Spanish-language box set with del Toro’s The Devil’s Backbone and Cronos. That’s a fantastic deal for anyone who loves foreign language masterpieces or horror films, and it may have to go near the top of my list of future Criterion purchases. 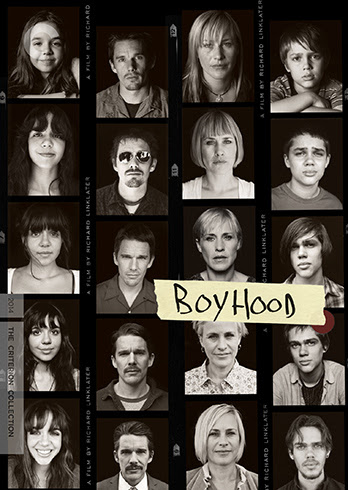 It will have to wait, however, because the other big draw in this October will be the previously promised Blu-ray release of Richard Linklater’s Boyhood. For those that don’t remember 2014, Boyhood was the big American behemoth that followed a boy’s coming of age by filming the story of twelve years. With an audio commentary with nine members of the cast, an entire documentary following the making of the film, and video essays, the film is a must-buy for any true cinephile. I personally believe Linklater is the greatest working director, and you can bet that I’ll be buying this the minute it is released.

Other releases include Ermanno Olmi’s 1978 The Tree of Wooden Clogs (which won the Palme d’Or at the Cannes Film Festival), Luis García Berlanga’s (who is considered to be the greatest Spanish filmmaker of all time) The Executioner, and Robert Altman’s Short Cuts (which is praised by many as one of the greatest films of all time).

This is a great lineup, and I’m incredibly excited for their releases. Save wisely, my friends.