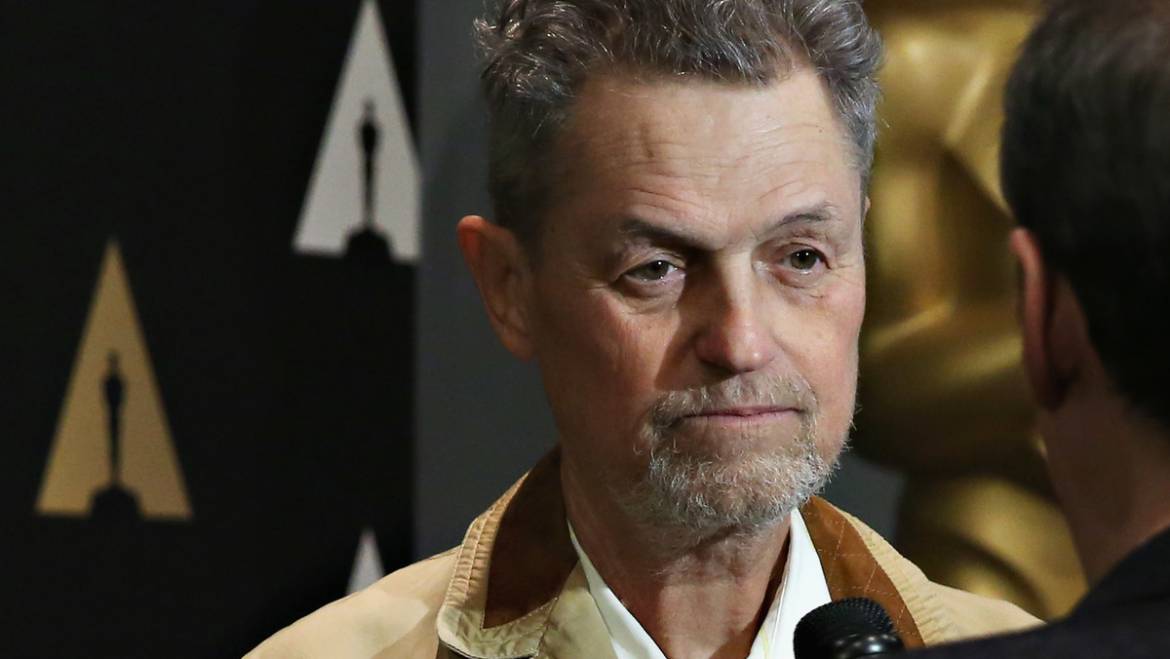 Sad news today as Jonathan Demme, one of the most innovative directors in recent history, has passed away at the age of 73, after a quiet battle with esophageal cancer and heart disease.

After a few years breaking out with smaller scale films like Caged Heat and Fighting Mad, as well as TV shows like Columbo and Saturday Night Live, Demme broke out with the award-winning dark comedy Melvin and Howard, which earned an Academy Award nomination for Jason Robards, as well as a win for Mary Steenburgen. He followed it up with arguably his magnum opus, Stop Making Sense. A concert documentary about the band The Talking Heads, the film changed the way concerts are filmed and has since become one of the greatest documentaries of all time (it’s one of my favorite films of all time, if I’m being honest).

After a couple of well-received yet moderate films, such as Married to the Mob, Demme once again changed the game, this time with the horror film The Silence of the Lambs. Due to his unique vision for the characters, innovative use of close-ups, and profound use of feminist themes and ideas, the film became a box office-success, pop culture staple (Anthony Hopkins’ Hannibal Lector is widely considered the screen’s greatest villain), and the last film to win the Big Five at the Academy: Best Picture, Best Screenplay, Best Actor, Best Actress (Jodie Foster) and Best Director for Demme.

He spent the last twenty-five years of his career making a variety of films, from the very good like Philadelphia and Rachel Getting Married to the noble efforts of Beloved and The Manchurian Candidate. His last film was a return to the concert documentary with his film Justin Timberlake + The Tennessee Kids, which you can find on Netflix. His influence on film will live on forever, his use of close-ups changed the game, and he will be forever remembered by fans and critics alike. Our thoughts are with his family during this troubling time.