BREAKING NEWS: Adam West Has Passed Away At The Age of 88

HomeNewsBREAKING NEWS: Adam West Has Passed Away At... 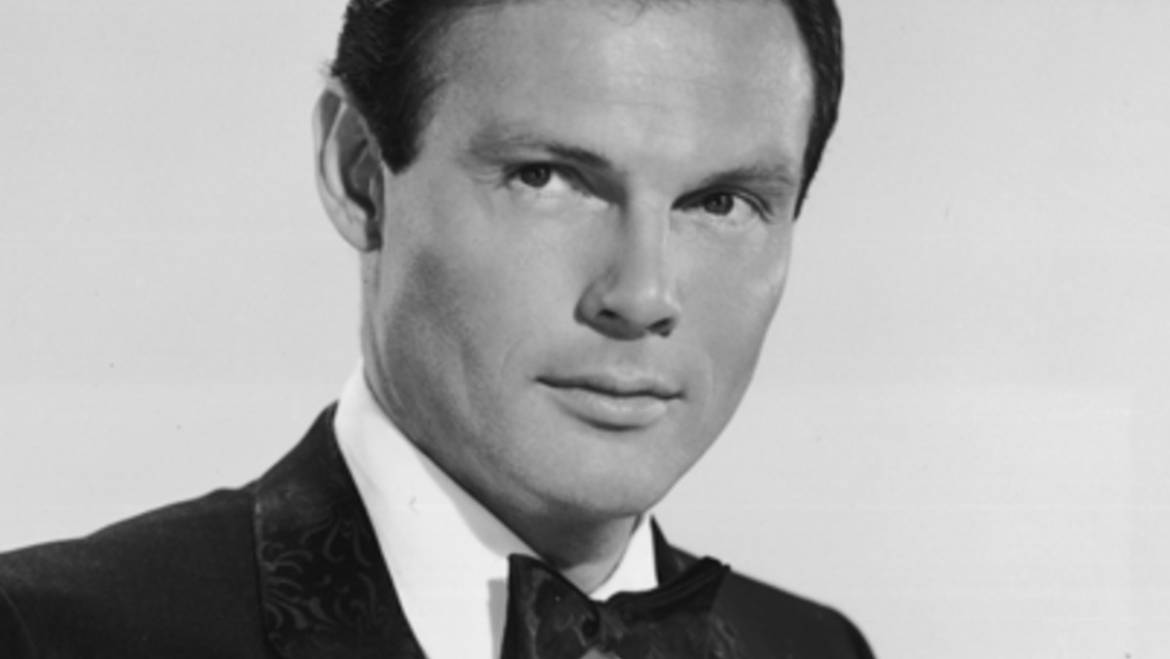 Many years ago, when I was three or four, I watched my first live action film. That film was the 1966 Batman: The Movie, and I was enamored. The campy, satirical nature of that show bore through my skull, and may have given birth to my love of movies. That film was shortly followed up with the 1960s television series, and I made sure I tuned in every night at the same Bat-time, same Bat-channel to see the latest rerun on how the Caped Crusader and the Boy Wonder would escape the villain this time. It is one of the nearest and dearest properties to my heart, and that’s in no small part thanks to the performance of Adam West, arguably the best actor to play the Caped Crusader yet (fight me on it, I dare you). So it is with a heavy heart, and through the choking back of tears, that I confirm to you now that Adam West has passed away at the age of 88 after a short battle with leukemia.

West began his career in a series of small roles in television Westerns, as well as performing as the sidekick and second fiddles in a string of comedies. After playing a James Bond-esque spy in a Nestlé Quik commercial, ABC hired him for a new superhero television series they were working on about the famous comic book caped crusader. Done as a spoof of the superhero genre, with its tongue firmly in cheek, the satirical nature appealed to an audience of adults while children were enamored with the adventurous nature of good versus evil. The role fired him to superstardom, and he was even offered the role of James Bond in Diamonds Are Forever (which he turned down based on a belief that Bond should always be British). The show launched a movie of the same name, titled Batman: The Movie, which ended up becoming one of the most highly successful superhero movies of the era, and helped usher in the 1978 Superman, effectively giving birth to the superhero genre as we know it today.

West never managed to get his career to the heights it appreciated in the 60s, but he did manage to take on a series of voice roles (thanks to his highly distinctive voice) and cameos that sent up his original hero to great lengths. These include voice roles in The Simpsons, Rugrats, Kim Possible, Johnny Bravo, Powerless, Spongebob Squarepants (in a brilliant episode where he and TV sidekick Burt Ward play the young versions of spoofs Aquaman and Aqualad), and Scooby-Doo. However, his biggest success has come playing himself, as can be seen in The Fairly Oddparents, where he plays “TV’s Adam West/Catman,” a former television star who is as obsessed with cats as the character he played, and a much more acclaimed stint on Family Guy, where he plays “Mayor West,” a version of himself who was elected mayor of the small Rhode Island town of Quahog, despite his mental incompetency. While he never appeared in a live action Batman film in the current Golden Age of the character, he was considered for the role of Thomas Wayne in the original, and has appeared in multiple forms of animation. One of his most acclaimed turns came in an episode of Batman: The Animated Series, where he played a former movie star and Zorro-like character that has grown depressed with his existence, unaware that his performance actually inspired the Caped Crusader himself. Since then, he has appeared in Return to the Batcave, a spoof biographical picture about the making of the 1960s show, as well as a team-up of the original heroes to solve modern adventures. However, perhaps the largest return to form yet, playing Batman once again opposite Ward’s Robin and Julie Newmar’s Catwoman in 2016’s Batman: Return of the Caped Crusaders. I’d go as far to say that in a year that featured Ben Affleck’s interesting turn as the Dark Knight and Kevin Conroy’s acclaimed turn in The Killing Joke, both West and Return of the Caped Crusaders were the best Batman viewing of the entire year. Come at me, Internet.

West will be seen one last time in a follow-up to last year’s smash hit called Batman vs. Two Face. My thoughts are with his family during this difficult time, and I can confirm I am absolutely heartbroken over this news. I dedicate this dance to you, Adam. It may seem silly to end the article this way, but I assure you that this is what Adam would have wanted.