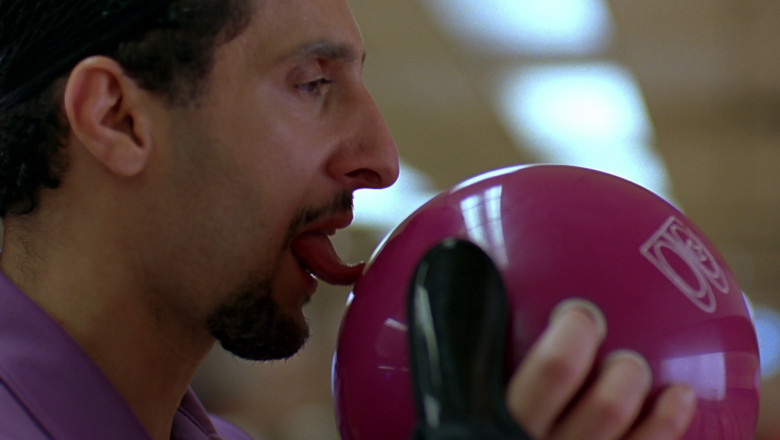 The greatest cult classic of recent memory is undeniably The Big Lebowski. The story of the Dude and the bizarre figures in his life as resonated with so many people, it’s become something of a religion (Dudeism). For years, people have demanded a sequel, or at the very least, a spinoff focused on any one of the crazy characters. As it turns out, this project may be closer than you think.

Earlier this week, sources confirmed that John Turturro, the actor who played the over-the-top pederast Jesús Quintana, is currently directing and starring in a spinoff titled Going Places. Based on a French sex farce titled Les valseuses (which Roger Ebert once described as “horrendous”), the film will follow Jesús and a rival thief named Petey, played by Bobby Cannavale, as they compete to give a woman, played by Audrey Tautou (Amélie), her first orgasm. The cast is rounded out by Susan Sarandon.

Personally, the project seems a little “off” to me without The Coen Brothers, and Jesús was never the most interesting character in the film (he works better as a one-off), but anything in the world of the Dude is enough to raise some interest. And considering Jeff Bridges has stated he’s open to return as his beloved character in any work based on the subject, perhaps there’s a chance our favorite laid-back stoner will show up for a cameo. The film only just started shooting, so there’s no release date yet, but I’ll be sure to keep you posted. In the meantime, remember: